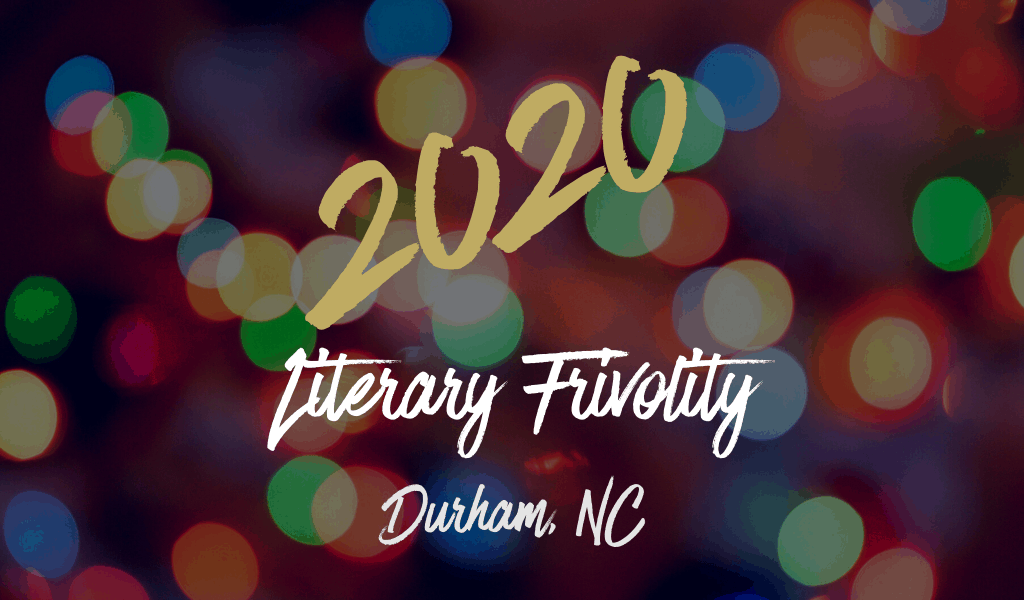 The event is free but RSVP is required as space is limited.

Quilla is a vocalist, songwriter, and electronic music producer. Originally from Montreal, she lives in Greensboro, NC. Known within the electronic music community as a versatile vocalist, she has written songs for Tiesto, Heatbeat, Sultan + Shepard, Feenixpawl, and many others. She was a featured vocalist on hit club tracks released by Universal, Revealed Recordings, Armada, Vicious, Ministry of Sound, and others. As an electronic producer, her work is inspired by house music, world beat, downtempo, and experimental sounds. Her first album “Beautiful Hybrid” (2014) was featured by iTunes in their ‘Ahead of the Curve’ playlist, and the album was remixed and released on vinyl by Visionquest Music. Her second album “You Got It” (2017) included tracks ranging from cathartic to contemplative. A reviewer from I Want EDM noted, “Her ability to transcend genres and tie all the brilliant intricacies of her production together is majestic.” Her upcoming projects include an album of ambient music as well as a collection of lullabies.

Deonna Kelli Sayed is a writer-performer based in Greensboro, North Carolina. Deonna’s essays and short stories are included in Love, Inshallah: The Secret Love Lives of American Muslim Women; Faithfully Feminist: Jewish, Christian and Muslim Feminists on Why We Stay; and Everywhere Stories: Short Fiction From a Small Planet, Volume III. She is the author of Paranormal Obsession: America’s Fascination with Ghosts & Hauntings, Spooks & Spirits, and a TEDx speaker. Her personal essays appear online, including at The Dirty Spoon, and Jennifer Pastiloff’s The Manifest-Station. Deonna is an award-winning multimedia journalist for her podcast series at Yes!Weekly, an independent newspaper, featuring LGBTQ issues in North Carolina. Originally from rural North Florida, Deonna is a globally connected storyteller engaged in interfaith work modeled on dialogue across difference. She is the membership coordinator for the North Carolina Writers’ Network, and festival coordinator for Greensboro Bound, 2018-2019. She is active in her local arts community and served as staff for the 2019 North Carolina Folk Festival. Learn more about Deonna here, and keep up with her and local PEN America events on Facebook, Twitter, and Instagram.

Elly Brinkley is the national outreach coordinator at PEN America, where she previously served as development manager. She previously worked at Harvard’s Office of Sexual Assault Prevention and Response and at Public, a new media start-up. Elly graduated from Harvard College with a Bachelor’s degree in philosophy and studies of women, gender, and sexuality, and from NYU Tisch School of the Arts with a Master’s degree in arts politics. She is actively involved in feminist and LGBTQ+ advocacy, working with NARAL, the New York City Anti-Violence Project, and Voices4, a direct action advocacy group devoted to international LGBTQ+ human rights. Her writing has appeared in The Wall Street Journal, them., and Out magazine.

PEN America said today it is deeply concerned over the arrest of “Cop City” protesters in #Georgia on “domestic terrorism” charges, saying it worried this could lead to a chilling effect on the #RightToProtest in the state. https://pen.org/press-release/pen-america-arrest-of-protesters-in-georgia-on-broad-and-vaguely-worded-domestic-terrorism-charges-could-chill-the-right-to-protest/

Censorship in K-12 classrooms has direct consequences for higher ed, according to @JimGrossmanAHA from @AHAhistorians and @JeremyCYoung from PEN America: https://pen.org/the-integrity-of-history-education/