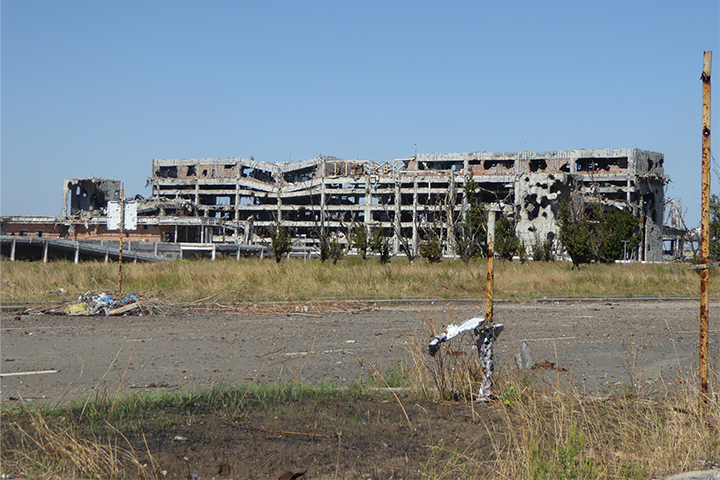 According to official information from the Ukrainian state, 3360 people went through illegal detention by the Russian-backed militia in the nongovernment areas in eastern Ukraine. One of the most infamous prison camps in Donetsk is Izolyatsia, where hundreds of people were and are held in cruel conditions. To a large extent, details about the conditions at Izolyatsia were revealed from firsthand testimonies by journalist Stanislav Aseyev, who was held hostage in Izolyatsia. His recently translated book on the camp was published by the Ukrainian Research Institute at Harvard University as In Isolation: Dispatches from Occupied Donbas. On November 23, Aseyev will discuss the book as well as the work that Ukrainian human rights activists are doing to push to impose sanctions for perpetrators of the camps.

Send questions to our speakers by email to [email protected], tweet @KennanInstitute, or write on the Kennan Institute’s Facebook page.

Stanislav Aseev is a well-known Ukrainian journalist and writer. From 2015 to 2017, he worked in the separatist-controlled Donbas as a correspondent for the newspapers Dzerkalo Tyzhnia and Ukrainska Pravda, Radio Liberty, the weekly magazine Tyzhden, and the independent eastern Ukrainian news agency OstroV. In 2017, he was captured by DNR separatists because of his journalist activity and was imprisoned for 2.5 years. In December 2019, he was released as part of the prisoner exchange between the government of Ukraine and the separatists.

Having started from volunteering for the Euromaidan SOS initiative during Euromaidan, Maria Tomak moved on to actively participate in documenting human rights violations in eastern Ukraine and Russia’s seizure of Crimea and delivering information on them both in Ukrainian society and the international community. In the summer of 2014, Tomak started dealing with the cases of Ukrainian citizens arrested by the Russian Federation on political motives by Russia, and further was a coordinator of the #LetMyPeopleGo campaign to free them, including by participating in the court hearing in Chechnya as one of the witnesses of the defense of Ukrainian prisoners Mykola Karpiuk and Stanislav Klykh. Today, Tomak focuses on cooperating with Ukrainian structures to advocate for the release of Ukrainians illegally held by Russia.

Matthew Rojansky, the director of the Wilson Center’s Kennan Institute, is as much a regular at congressional briefings and on prime-time news shows as he is on the streets of Moscow, Kyiv, or Berlin. One of the country’s leading analysts of U.S. relations with Russia, Ukraine, and the region, he has advised governments and international organizations and leads Track Two diplomacy on Eurasian conflicts.

Emily Couch is the program assistant for Eurasia at PEN America. Prior to joining PEN America, she was the program assistant for Europe at the National Endowment for Democracy. She came to Washington, D.C. from London to take up a staff internship with the Kennan Institute. She holds a double MA in Russian and East European studies from University College London and the Higher School of Economics (Moscow), and a BA in English literature from King’s College London.

Mikhail (Mykhailo) Minakov is the Kennan Institute’s senior advisor on Ukraine and editor-in-chief of Focus Ukraine, Kennan Institute’s Ukraine-focused blog. He is also editor-in-chief of the Ideology and Politics Journal. He earned his MA in philosophy from the Kyiv-Mohyla Academy and defended his doctoral dissertation at the Kyiv Institute of Philosophy in 2007. For 18 years, he taught at the Department of Philosophy and Religious Studies of the National University of Kyiv-Mohyla Academy (Ukraine). Minakov’s main interest is dedicated to political modernization in Eastern Europe, theories and practices of revolutions, and political imagination and ideologies. 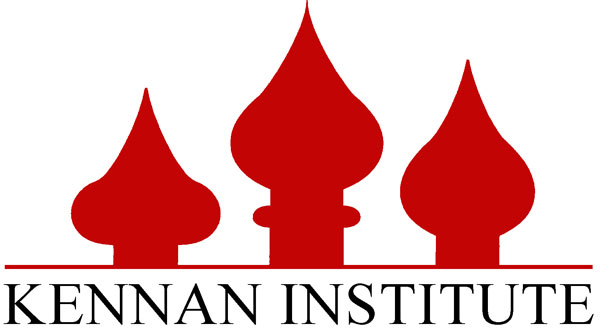 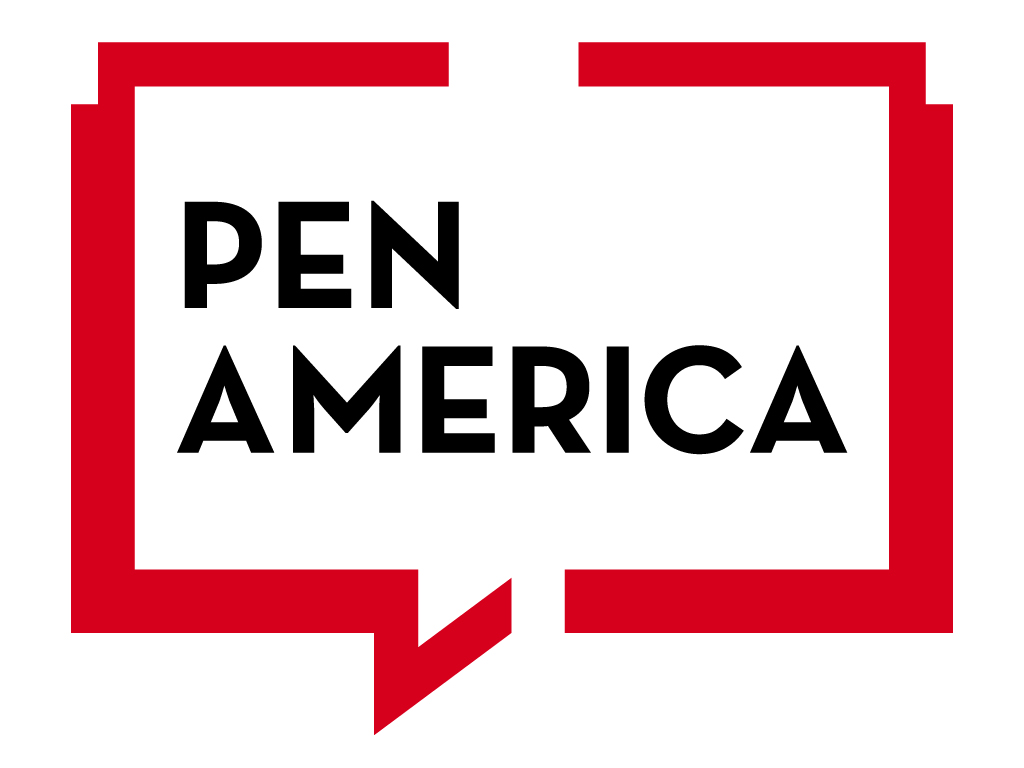