Hate Comes to Campus: Free Speech and the Future of Campus Community 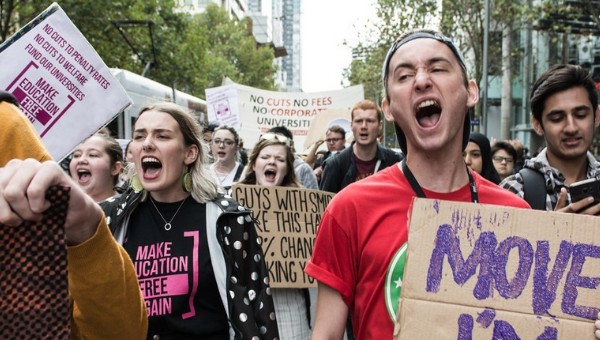 Join PEN America, American University’s School of Education, the Centre for the Analysis of the Radical Right, and Rantt Media from 2:30-4:00pm for Hate Comes to Campus: Free Speech and the Future of Campus Community, a public panel exploring the principles of the First Amendment and effects of unfettered expression on marginalized and minority campus communities.

The panel will be one of two total events comprising American University’s 2019 Global Education Forum, exploring issues of campus free speech as well as the rise of the radical right and global education. The forum is completely open to the public, with a one-hour reception following the conclusion of the first panel event at 4pm.

Ibram X. Kendi is a professor and director of the Antiracist Research & Policy Center in the Department of History at American University and an award-winning scholar of racism and antiracism and a New York Times best-selling author. His second book, Stamped from the Beginning: The Definitive History of Racist Ideas in America (Nation, 2016), won the 2016 National Book Award for Nonfiction. At 34 years old, he was the youngest ever winner of the NBA for Nonfiction. Stamped was a finalist for a National Book Critics Circle Award, a Hurston/Wright Legacy Award, and a NAACP Image Award. Stamped was named to several Best Books of 2016 lists, including by the Boston Globe, The Root, The Washington Post, and Buzzfeed. The Washington Post also named Stamped the most ambitious book of 2016.

Shannon Gilreath is a professor of Law and Women’s, Gender, and Sexuality Studies at Wake Forest University, and is nationally recognized as an expert on issues of equality, sexual minorities, and constitutional interpretation. His books include Sexual Politics: The Gay Person in America Today (2006) and The End of Straight Supremacy: Realizing Gay Liberation (2011) (Cambridge University Press). His innovative casebook, Sexual Identity Law in Context: Cases and Materials, published by Thomson-West (2007) (2nd ed. with Lydia Lavelle, 2011) is designed to put the law concerning lesbian, gay, bisexual, and transgender people into a social context. An advocate of interdisciplinary study, he regularly teaches Constitutional Law, Sexual Identity and Law, Freedom of Religion, and Gender and the Law in the law school, as well as various other topical seminars in the law school and in the university’s Women’s, Gender, and Sexuality Studies department, where he enjoys an appointment as core faculty. He is an active speaker for gay rights causes, frequently consults on cases, and has been widely cited in journals and the popular press.

Lara Schwartz is a professorial lecturer in the Department of Government at American University and specializes in civil discourse and campus speech, constitutional law, civil rights, politics, communications, and policy. Drawing on her experience as a legislative lawyer, lobbyist, and communications strategist in leading civil rights organizations, Lara brings an advocate’s-eye view to her teaching. Prior to joining the SPA faculty, Lara served as Director of Strategic Engagement at the American Constitution Society for Law & Policy. Previously she served as Courts Matter director at Media Matters, Legal Director at the Human Rights Campaign, and Vice President of External Affairs at the American Association of People with Disabilities. Lara worked in litigation at Skadden, Arps, Slate, Meagher, and Flom and Gilbert, Heintz, and Randolph. She also served as a law clerk to Judge Ronald Lee Gilman on the U.S. Court of Appeals for the 6th Circuit. Lara has appeared on national and local radio and television programs and written op-eds published in national papers and local papers of record.

Jonathan Friedman is the project director for campus free speech at PEN America. He oversees PEN America’s advocacy, analysis, and outreach in the national debate around free speech and inclusion at colleges and universities. Prior to joining PEN America, Friedman was an adjunct professor at New York University and Columbia University, teaching undergraduate and graduate  courses in comparative and international education, higher education, and social theory. His research on American and international higher education looks at such topics as university administration, organizational cultures, nationalism, and cross-cultural understanding. He also previously managed the Multinational Institute of American Studies, an exchange program funded by the U.S. Department of State for international scholars to learn about American society and culture. Friedman holds a Ph.D. in International Education from New York University, and has received awards for his teaching, research, and leadership. 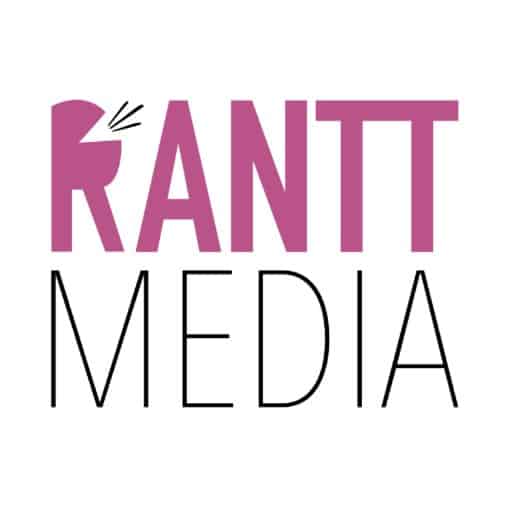