Democracy and its Crisis 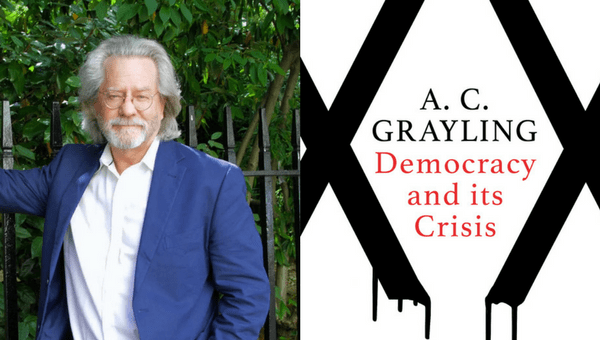 PEN America in collaboration with the Carnegie Council for Ethics in International Affairs presents a discussion on democracy in crisis featuring A.C. Grayling, Professor of Philosophy and Master of the New College of the Humanities, London. With the advent of authoritarian leaders and the simultaneous rise of populism, representative democracy appears to be caught in crisis. As seen by Brexit and the polarizing results of the 2016 presidential election, democratic institutions seem unable to sustain themselves against the forces they were originally designed to manage.

What are the current benefits and contradictions of popular sovereignty? What reforms are needed to address the twenty-first century threats to democracy?

A.C. Grayling is Professor of Philosophy and Master of the New College of the Humanities, London. Among his many books are Liberty in the Age of Terror, The God Argument, and The Age of Genius. He has been a regular contributor to The Times, Financial Times, Guardian, The Economist, and New Statesman. He appears frequently on radio and TV, including CNN, and is a popular speaker at festivals and debates. He lives in London.