[VIRTUAL] Dare to Dream: A Reading with DREAMing Out Loud 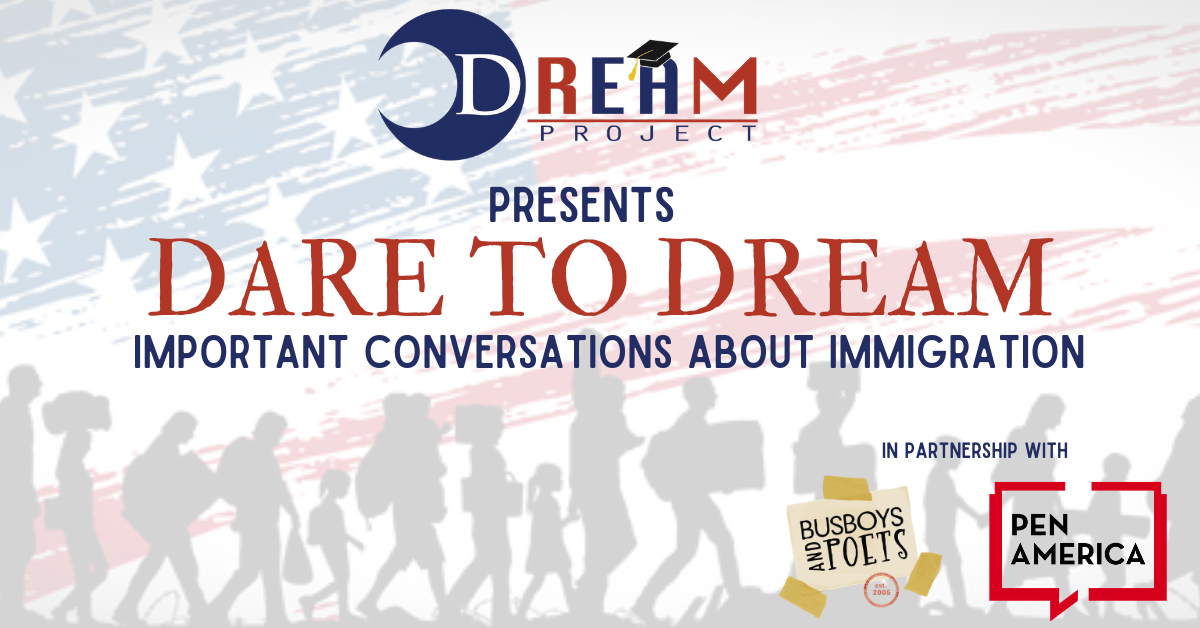 PEN America has partnered with the Dream Project and Busboys and Poets to feature a virtual reading with the students and teaching artists of DREAMing Out Loud in their special series, “Dare to Dream: Important Conversations about Immigration,” where participants explore immigrants’ stories through monthly book talks. This evening’s conversation will feature the program’s founder, award-winning Mexican novelist Álvaro Enrigue, and Charlie Vazquez, a poet and novelist who formerly served as deputy chair of the Bronx Council on the Arts. Students of DREAMing Out Loud, including slam poet Donauta Watson and memoirist Evelyn Cruz Santiago, will read their contributions from PEN America’s latest anthology.

DREAMing Out Loud is a series of tuition-free writing workshops for young, undocumented students from the City University of New York, who came to the United States when they were children. The program seeks to counter the anti-immigrant sentiment on the rise in the United States and to amplify the voices of many living in this country who are marginalized because of their immigration status. It is also a potent and beautiful example of our dual mission to celebrate literature and defend free expression.

So on February 18, make sure to order your favorite meal and beverage from Busboys and Poets, and tune in for a special gathering of minds with young, undocumented authors!

Presented in collaboration with the Dream Project and Busboys and Poets. 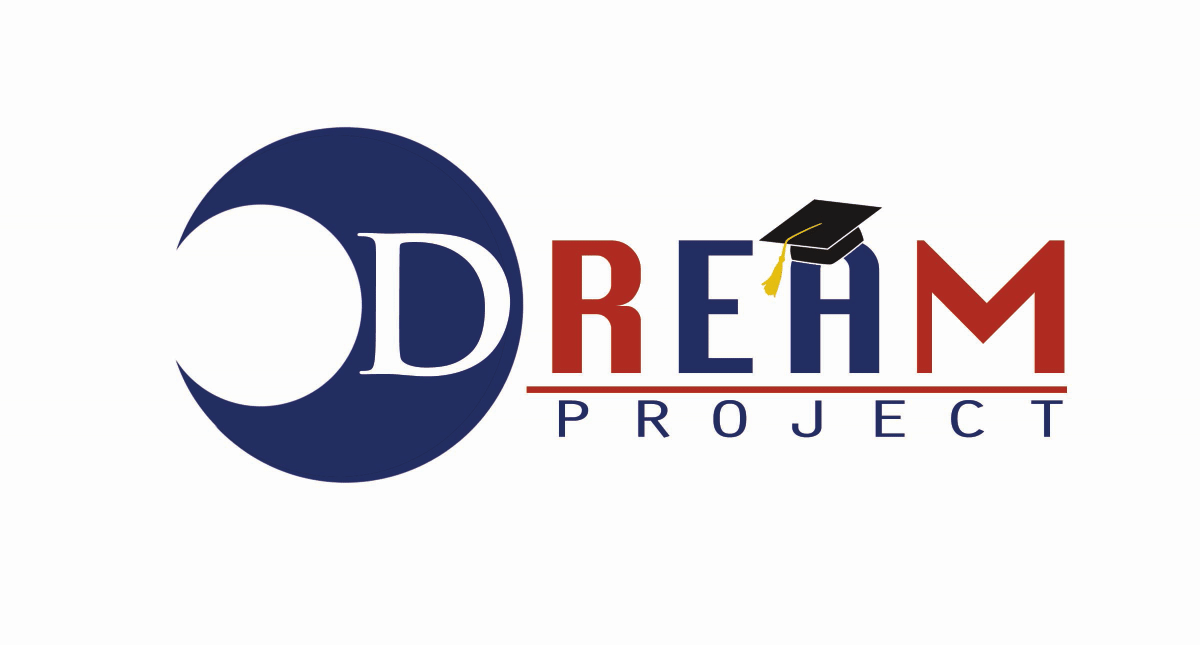 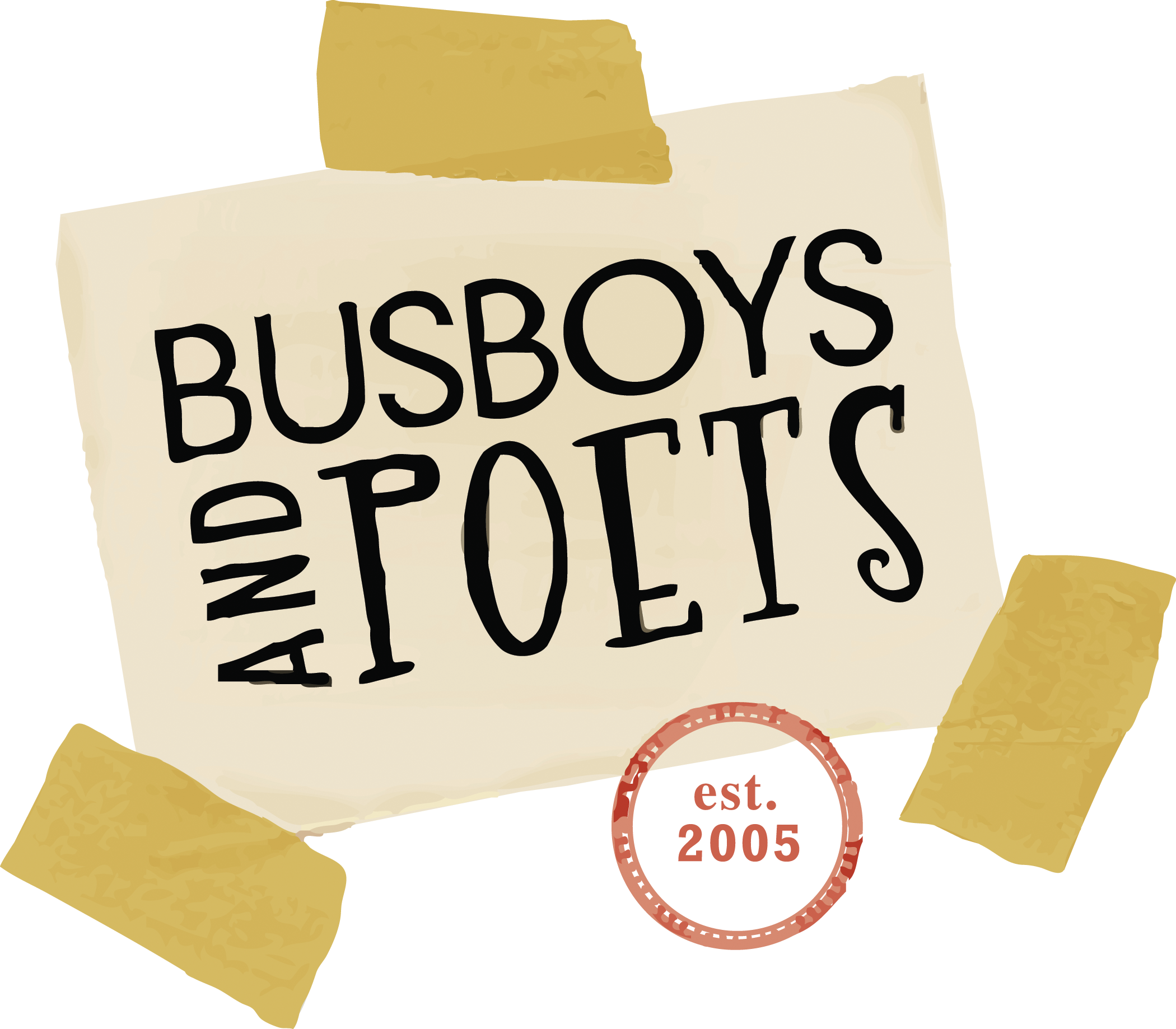 Álvaro Enrigue is the director and founder of PEN America’s DREAMing Out Loud program. He was a Cullman Center Fellow at The New York Public Library and a member of the Sistema Nacional de Creadores de Arte of Mexico. His work has appeared in The New York Times, El País, The Believer, Letras Libres, The New York Review of Books, and the London Review of Books, among others. He is the author of seven novels, two books of short stories, and one book of literary criticism, published by Anagrama in Spanish and Dalkey Archive Press and Riverhead Books in English. His novel Sudden Death, first published in Spanish as Muerte súbita in 2013, was awarded the prestigious Premio Herralde (Herralde Prize) in Spain, the Elena Poniatowska International Novel Award in Mexico, and the Barcelona Prize for Fiction. He teaches 17th-century literature in Spanish at Hofstra University. Enrigue was born in Mexico and lives in New York City. Photo Credit: Daniel Mordzinski

Charlie Vázquez is the author of the novels Buzz and Israel (Fireking Press, 2005) and Contraband (Rebel Satori Press, 2010), as well as Fantasmas: Puerto Rican Tales of the Dead (Carlos Vazquez, 2020), a short story collection inspired by family folklore. His writing also appears in the graphic novel collection Ricanstruction (Somos Arte, 2018), which donates proceeds to hurricane relief in Puerto Rico. Vázquez’s work was also included in Crashing Cathedrals (ITNA Press, 2019), an anthology featuring essays written by authors on their favorite Edmund White books. He’s the former New York City coordinator for Puerto Rico’s Festival de la Palabra and was awarded a Commendation from the City of New York in 2014 for his contributions to Latino literary heritage. Currently, he’s developing a portfolio of feature-length screenplays, treatments, and film shorts adapted from his fiction. He lives in the Bronx.

Donauta Watson is a Jamaican-born writer, poet, artist, and performer based in Brooklyn, NY. She is also a graduate of the John Jay College of Criminal Justice at the City University of New York. As an art and social justice advocate, she writes and creates within the divinity of the self, social commentary, and the immigrant experience. She has been published in Revista de la Universidad de México and volumes 1 and 2 of PEN America’s DREAMing Out Loud anthology. She is currently pursuing her MFA at New York University.

Evelyn Cruz Santiago is an avid Mexican writer of memoirs and poetry. As a DACA recipient, Cruz Santiago writes about immigrant experiences and life in New York City. She is currently a mental health counseling graduate student, hoping to empower the immigrant and Hispanic community through her vocational and creative work.

About The Dream Project

Founded in 2011 by Emma Violand-Sanchez, The Dream Project, a 501(c)(3) charitable organization registered in the state of Virginia, empowers students whose immigration status creates barriers to education by working with them to access and succeed in college through scholarships, mentoring, family engagement, and advocacy. The mentoring program helps prepare immigrant students at Northern Virginia high schools (Arlington, Alexandria, and Fairfax) for college through one-on-one and group mentoring, with a focus on the college application process, financial aid, scholarships, and skillbuilding to promote academic success. The Dream Project Scholarship is awarded to talented immigrant students who demonstrate academic achievement, leadership, community involvement, and perseverance in the face of adversity. The Dream Project also builds community by sponsoring cultural and educational events.

About Busboys and Poets

Busboys and Poets is a community gathering place. First established in 2005, Busboys and Poets was founded by owner Andy Shallal, an artist, activist, and restaurateur. After opening the flagship location at 14th and V Streets NW, in Washington, D.C., the neighboring residents and progressive community embraced Busboys, particularly activists opposed to the Iraq War. Busboys and Poets is now located in seven distinctive neighborhoods in the Washington Metropolitan area and is a cultural hub for artists, activists, writers, thinkers, and dreamers.

This program is made possible in part by public funds from the New York City Mayor’s Office of Media and Entertainment (MOME).