[VIRTUAL] A Conversation with Ai Weiwei and Theaster Gates 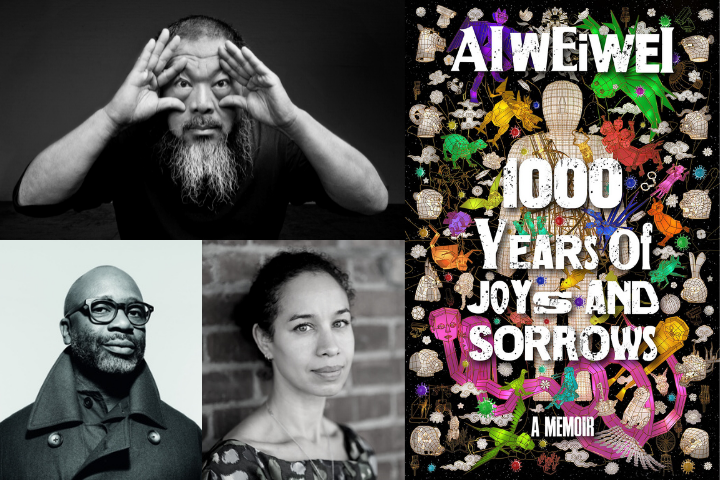 In partnership with The Dallas Museum of Art, PEN America Dallas/Fort Worth is excited to present Ai Weiwei in conversation with Theaster Gates with additional moderation help by Dr. Louise Bernard, founding director of the Obama Presidential Center Museum.

Once an intimate of Mao Zedong and the nation’s most celebrated poet, Ai Weiwei’s father, Ai Qing, was branded a rightist during the Cultural Revolution, and he and his family were banished to a desolate place known as “Little Siberia,” where Ai Qing was sentenced to hard labor cleaning public toilets. Ai Weiwei recounts his childhood in exile and his difficult decision to leave his family to study art in America, where he befriended Allen Ginsberg and was inspired by Andy Warhol. With candor and wit, he details his return to China and his rise from artistic unknown to art world superstar and international human rights activist—and how his work has been shaped by living under a totalitarian regime.

Ai Weiwei is one of the world’s most important living artists. Born in 1957, his sculptures and installations invite audiences to examine society at a deeper level. He is the recipient of numerous awards, including PEN America’s 2018 Artistic Expression Award, the 2008 Chinese Contemporary Art Award, the 2015 Ambassador of Conscience Award from Amnesty International, and the 2012 Václav Havel Prize for Creative Dissent from the Human Rights Foundation. He lives in Cambridge, UK.

Theaster Gates lives and works in Chicago. Gates creates work that focuses on space theory and land development, sculpture, and performance. He also serves as a professor at The University of Chicago in the Department of Visual Arts and the College, where he is the senior advisor for cultural innovation and advisor to the dean. Gates is director of artist initiatives at the Lunder Institute for American Art at the Colby College Museum of Art and the 2018/2019 artist-in-residence at the Getty Research Institute (GRI).

Louise Bernard is the founding director of the Obama Presidential Center Museum. She was formerly director of exhibitions at The New York Public Library. As a senior content developer and interpretive planner in the New York office of the museum design firm Ralph Appelbaum Associates, she worked on the design team that developed the National Museum of African American History and Culture, Smithsonian Institution, along with other international projects. 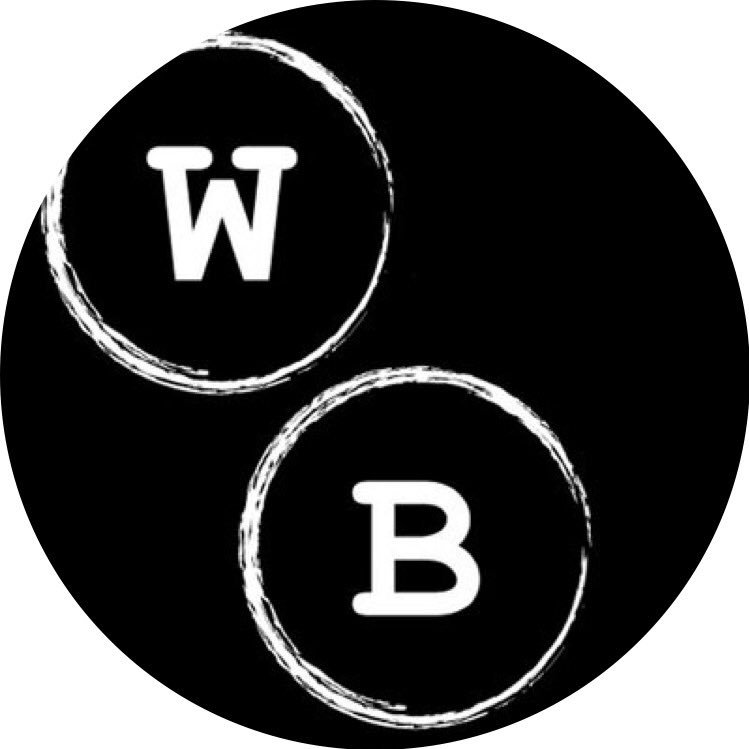