Join the Fort Worth Report and PEN America for a participatory community discussion on and celebration of the crucial role local journalism plays in democracy and why we must protect it in order to fight misinformation.

As we hurtle toward the midterms, the public will seek accurate and timely information about the elections, the process, and the candidates. But when that information is compromised or manipulated online, collective action and understanding becomes more complicated, and productive conversations are threatened. Throughout this panel discussion, we will celebrate the power of local journalism and community organizing during election seasons, the importance of culturally attuned, in-language resources to promote civic engagement, and trusted messengers who fight against disinformation targeting marginalized communities. We’ll also discuss different approaches to polarizing conversations that involve misinformation and how we can use credible local journalism to bridge those gaps and support democracy, especially during election seasons.

Please contact Hannah Waltz with any questions or concerns, including accessibility requests, at [email protected].

Thank you to our co-sponsors, Votebeat and KERA! 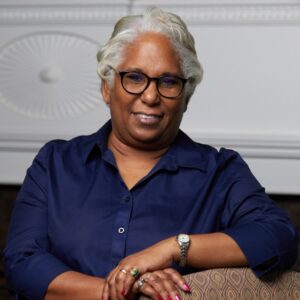 Jean Marie Brown is an associate professor of professional practice in the Department of Journalism at Texas Christian University. In addition to serving as a full-time faculty member, Brown is also director of Student Media. She is a senior Fault Lines trainer for the Maynard Institute. A former newspaper executive, Brown spent most of her professional career working for Knight Ridder, and later McClatchy newspapers. She held management positions at the Fort Worth Star-Telegram and the Charlotte Observer. Her management career included time as a deputy features editor, city editor, assistant managing editor and managing editor. As a reporter, she excelled at covering local government and public policy. She began her career in the Chicago Bureau of The Wall Street Journal where she covered agriculture, financial futures, and U.S. farm policy. She also worked at her hometown newspaper, The Post-Tribune, in Gary, Ind. While there, she co-authored an award-winning series that examined the effects of racial segregation on Northwest Indiana, which at the time was considered one of the 10 most segregated regions of the country. She covered city government for The Charlotte Observer and followed the South Carolina delegation at the 1992 Republican National Convention. Brown earned her bachelor’s degree from Northwestern University’s Medill School of Journalism and her master’s degree from Texas Christian University. 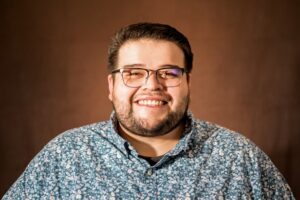 Jacob Sanchez is an education reporter at the Fort Worth Report. He primarily covers K-12 education. Sanchez is a recipient of the Higher Education Media Fellowship from the Institute for Citizens & Scholars. Sanchez’s prior work has appeared in The Texas Tribune, Texas Observer and the Temple Daily Telegram. His coverage of local government, education and politics earned multiple awards from the Texas Associated Press Managing Editors. Sanchez has a political science degree from the St. Edward’s University. 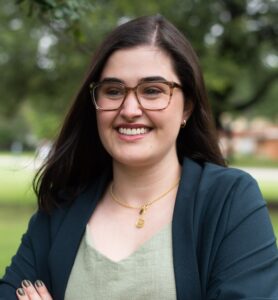 Miranda Suarez (she/her) is the Fort Worth government accountability reporter at KERA, the NPR member station for North Texas. Before she came to Fort Worth, she was living lakeside in Madison, Wisconsin and covering general assignment news as the Lee Ester Fellow at Wisconsin Public Radio. She got her start as an intern at WBUR in Boston, where she reported on her home state of Massachusetts. Outside of radio, she enjoys music, reading, playing D&D, and hanging out with her cat Rio. 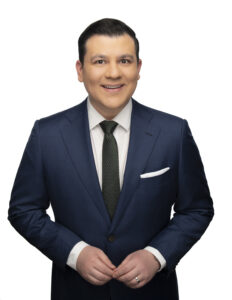 Ken Molestina is an Emmy award winning anchor and reporter for CBS Dallas-Fort Worth. Prior to arriving in DFW he has worked along the border in El Paso, TX and in Washington, D.C. Ken has reported on a wide range of stories and events to include immigration, mass casualty events, crime, human interest stories, and even politics. Most recently he has reported from the U-S Mexico border on several occasions covering the on going immigration debate in those communities. He also anchored his stations coverage of the Uvalde tragedy from the scene of the crime. Ken was born in New York and raised in Miami by parents who immigrated from Ecuador. He is a graduate of the University of Florida and is a past national board member of the National Association of Hispanic Journalist, an organization he is still very active in. Ken is married. He and his wife are expecting their first child early next year. 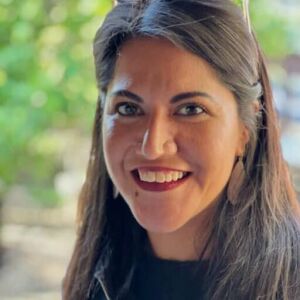 Natalia Contreras, Reporter, Votebeat Texas
We will hear from Natalia in a prerecorded clip on her reporting in Fort Worth.

Natalia Contreras has covered a range of topics as a community journalist including local government, public safety, immigration, and social issues. Natalia comes to Votebeat from the Austin American-Statesman, where her reporting focused on impacts of government policies on communities of color. Natalia previously reported for the Indianapolis Star, where she helped launch the first Spanish-language newsletter, and at the Corpus Christi Caller-Times. Natalia was born in Tampico, Tamaulipas, Mexico, and grew up in Corpus Christi, Texas.