A reading featuring, Kevin Coval, Nate Marshall, José Olivarez, and Mahogany L. Browne, contributors to the poetry anthology The BreakBeat Poets: New American Poetry in the Age of Hip-Hop– a multi-generational examination of life and poetry in the age of hip hop. The book features 78 poets, born between 1961-1999, who are creating the next and now movement(s) in American letters. Co-presented with the Bronx Museum and Mosaic Literary Magazine.

Copies of the book for sale during the event.

This is an official Brooklyn Book Festival Bookend Event, co-presented with Roulette and PEN American Center. 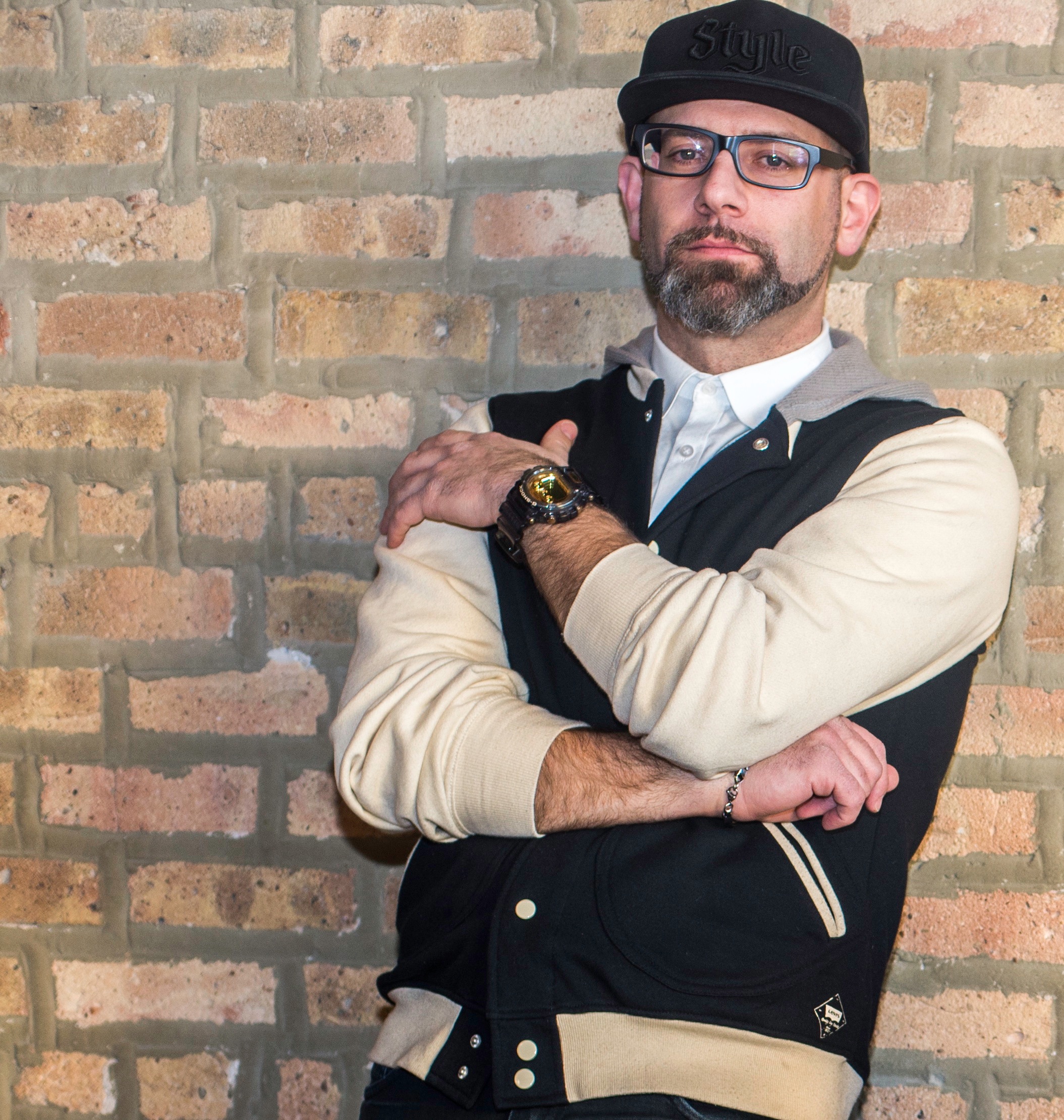 Kevin Coval is the poet, author and organizer the Chicago Tribune called “the voice of the new Chicago” and the Boston Globe says is “the city’s unofficial poet laureate”. Author of Schtick, L-vis Lives!: Racemusic Poems, Everyday People, Slingshots: A Hip-Hop Poetica, and More Shit Chief Keef Don’t Like. Coval is the founder of Louder Than A Bomb: The Chicago Youth Poetry Festival, the world’s largest youth poetry festival, which has expanded nationally & internationally to other cities since 2010 when the documentary film by the same name premiered in film festivals around the world. Coval is the Artistic Director of Young Chicago Authors, LTAB’s non-profit home, and teaches hip-hop aesthetics at The University of Illinois-Chicago. He is a 4x HBO Def Poet and has written for CNN.com, The Chicago Tribune, The Huffington Post, National Public Radio in Chicago, The Spoken Word Revolution: Redux (Source), Handbook of Public Pedagogy (Routledge), 101 Changemakers: Rebels and Radicals Who Changed U.S. History (Haymarket) & It Was Written: Reading Nas’s Illmatic, ed. by Michael Eric Dyson (Basic). Coval is the recent recipient of a New Voices/New Visions award from the Kennedy Center for a play he co-authored with Idris Goodwin about graffiti writers titled, This is Modern Art – which premeried at Steppenwolf Theater in the winter of 2015. His latest projects include The Breakbeat Poets: New American Poetry in the Age of Hip Hop, released in April 2015 on Haymarket Books and organizing the 16-year anniversary of Louder Than a Bomb. stay up with him @kevincoval on the internets. 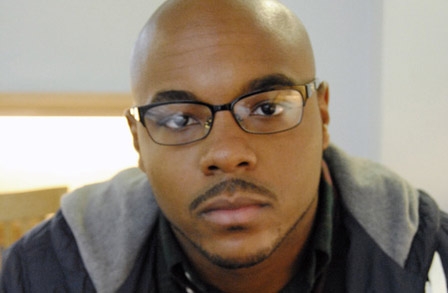 Nate Marshall is from the South Side of Chicago. His first book, Wild Hundreds (University of Pittsburgh Press, 2015), won the Agnes Lynch Starrett Prize. He is a coeditor of The BreakBeat Poets: New American Poetry in the Age of Hip-Hop (2015). His rap album, Grown, is due out in 2015 with his group Daily Lyrical Product. He is a Visiting Assistant Professor at Wabash College. He earned his MFA at the University of Michigan, where he served as a Zell Postgraduate Fellow. He is a founding member of the poetry collective Dark Noise. A Cave Canem Fellow, his work has appeared in Poetry Magazine, Indiana Review, The New Republic and elsewhere. He was the star of the award winning full-length documentary “Louder Than A Bomb” and has been featured on the HBO Original Series “Brave New Voices.” Nate received the 2014 Hurston/Wright Founding Members Award and the 2013 Gwendolyn Brooks Open Mic Award. 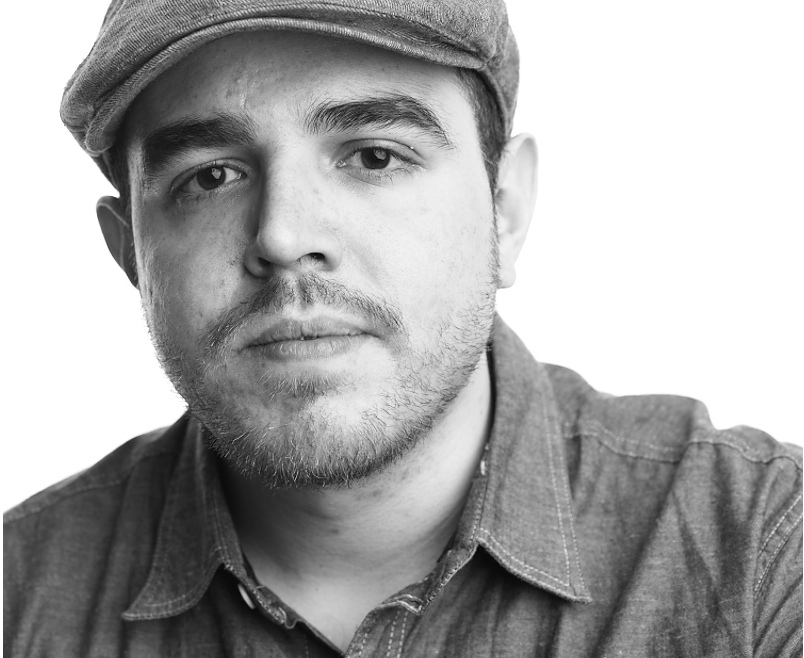 José Olivarez is the co-author of the book of poems Home Court. He is a graduate of Harvard University, the Program Director at Urban Word NYC, and an editor at Painted Bride Quarterly. A winner of a 2015 Bronx Recognizes Its Own award from the Bronx Council on the Arts, his work has been published or is forthcoming in The BreakBeat Poets, The Acentos Review, Specter Magazine, Union Station Magazine, and Luna Luna Magazine among other places. His work has also been featured on Yahoo’s Ball Don’t Lie basketball blog, Chicago Public Radio, and on Mass Poetry’s PoeTry on the T program. He is from Calumet City, IL, and he lives in the Bronx. You can purchase Home Court at http://homecourtpoems.tumblr.com/purchase & follow him on social media at @jayohessee. 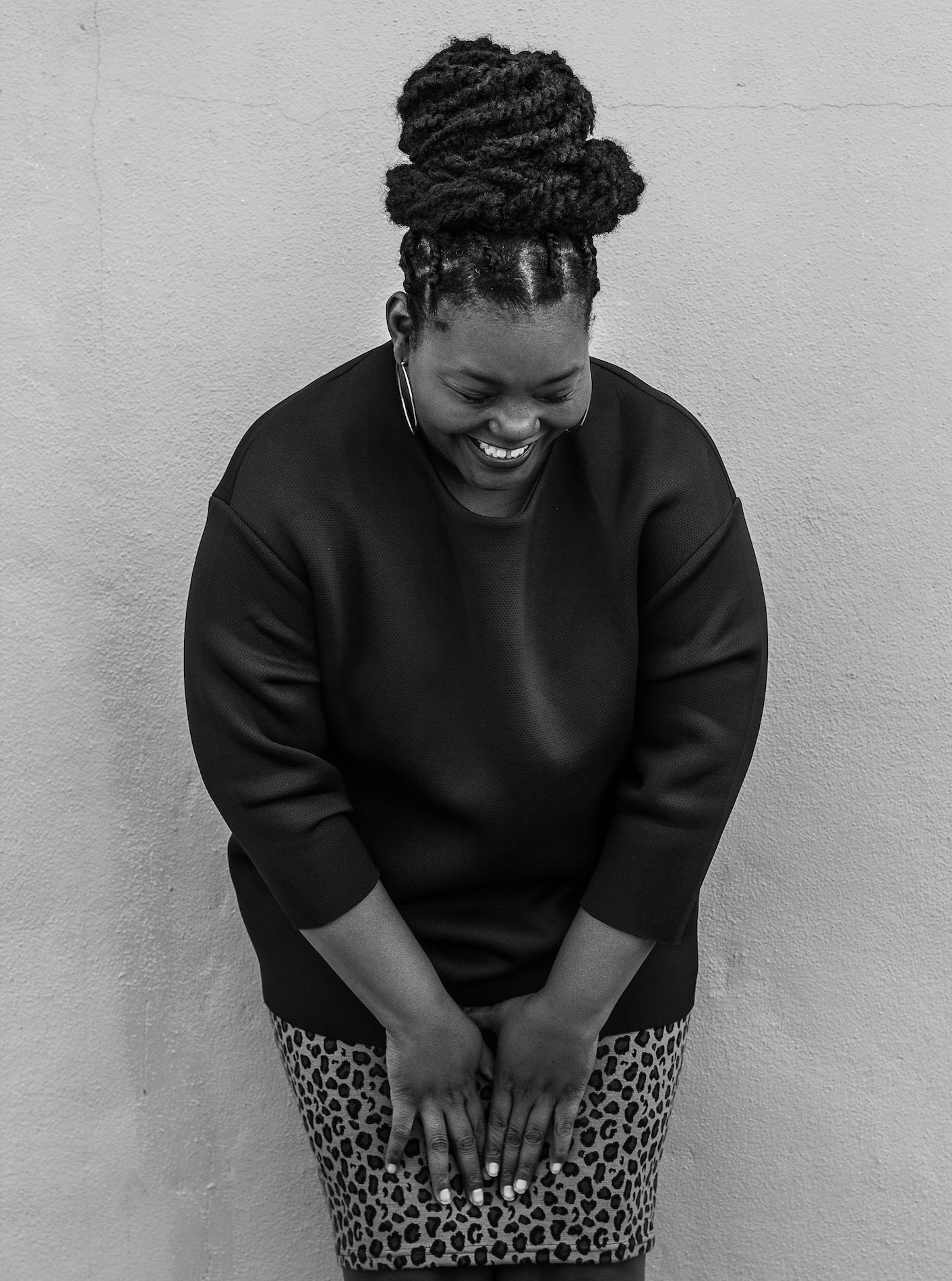 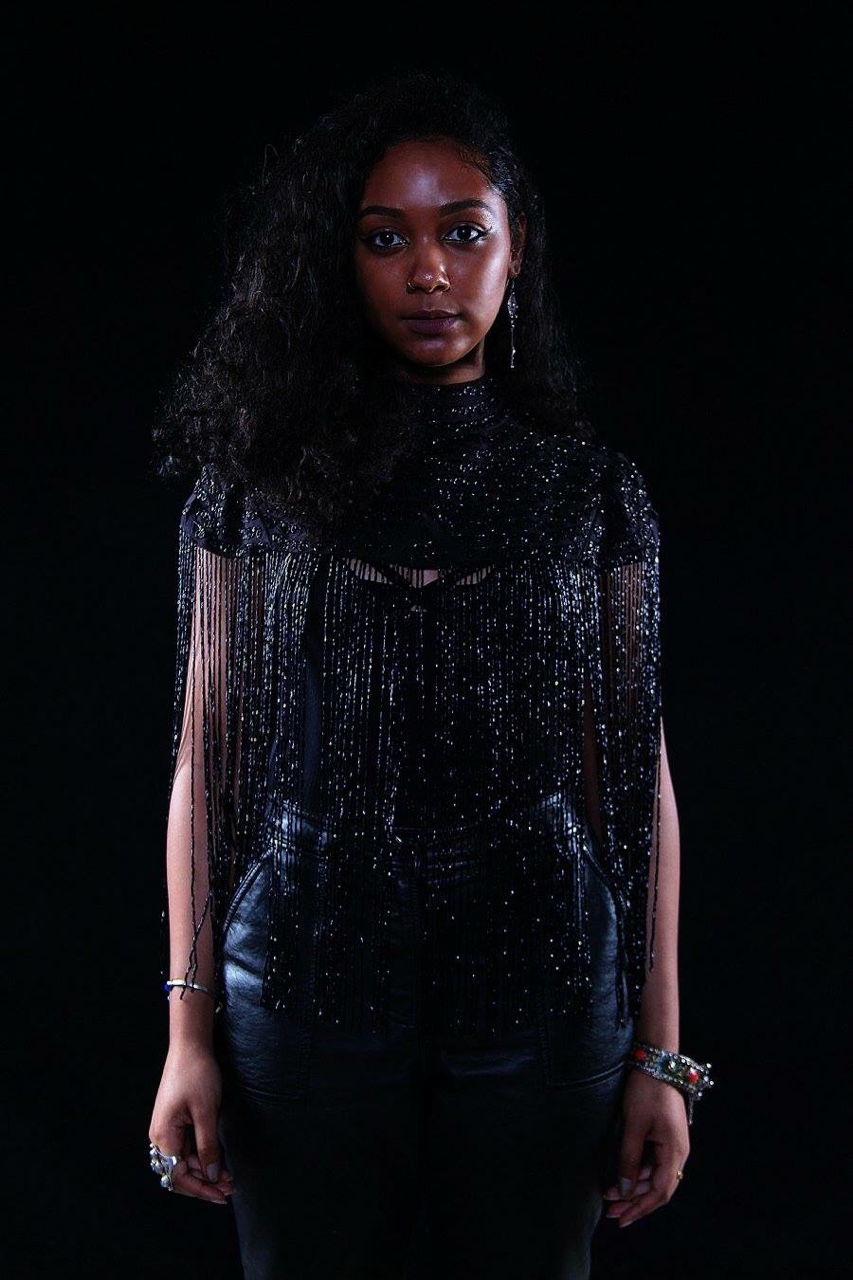