Boundaries and Borders: The City 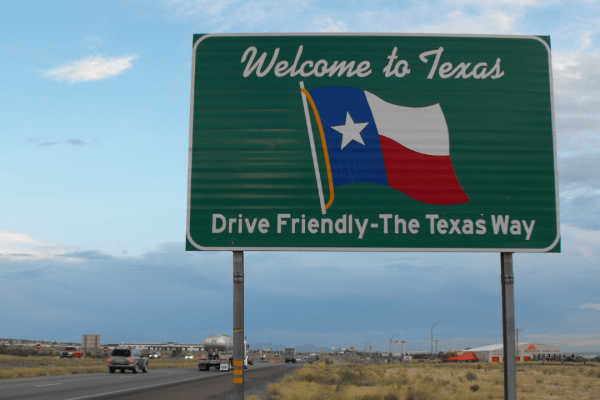 A largely interactive event, Boundaries and Borders: The City will feature Dr. Gail Thomas, Founding Executive Director of the Dallas Institute and key figure in the progression of events in Dallas over the past two decades that have seen the burgeoning of Downtown Dallas, the building of Dallas’s three signature Santiago Calatrava bridges, and the development of Dallas’s Trinity River as the primary destination parkland and green space for our city. A psychologist by training and honorary AIA architect, Dr. Thomas speaks about the city in terms of its “soul and spirit,” the currents and forces among its citizens that give it motion and momentum and determine its character.

Dr. Gail Thomas is a Founding Fellow of the Dallas Institute and creator of its Center for the City. Thomas served as the Institute’s Founding Director for seventeen years and has throughout her career been a strong advocate for the active presence of the humanities in the life of the city. She taught at The Dallas Institute, Schumacher College in the United Kingdom, and The University of Dallas, where she directed the Center for Civic Leadership.

Thomas was instrumental in the creation of Pegasus Plaza in downtown Dallas and also led the successful effort to recreate the Flying Red Horse landmark sign in downtown Dallas. A recipient of the Kessler Award, she currently serves as President and Executive Officer of the Trinity Trust Foundation, whose mission is to raise private funds to implement the “Balanced Vision Plan” for the Trinity River Corridor and coordinates with the City of Dallas and the Trinity Commons Foundation in the effort to build public support, secure public funding and build the project.