Poetry and the Carceral State: Launching Christopher Soto’s Diaries of a Terrorist 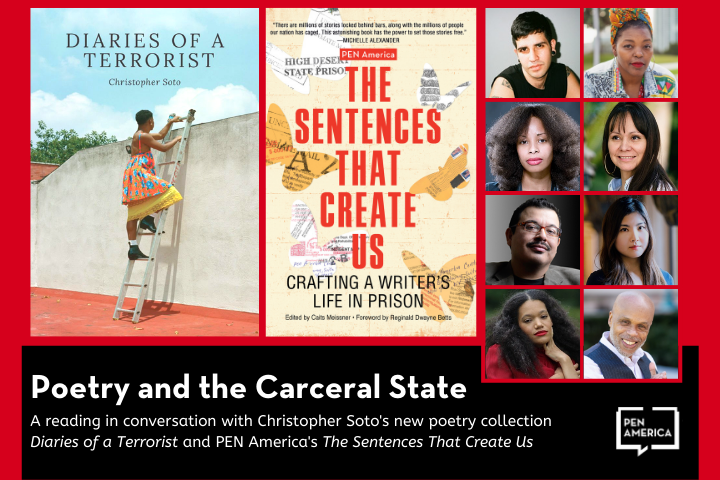 Join us in celebrating the launch of Diaries of a Terrorist, Christopher Soto’s debut poetry collection being published on May 3, 2022 by Copper Canyon Press, in conversation with PEN America’s new book, The Sentences That Create Us: Crafting A Writer’s Life in Prison.

Soto’s debut poetry collection demands the abolition of policing and human caging. In Diaries of a Terrorist, Christopher Soto uses the “we” pronoun to emphasize that police violence happens not only to individuals but to whole communities. His poetics open the imagination towards possibilities of existence beyond the status quo. Soto asks, “Who do we call terrorist—and why”? These political surrealist poems shift between gut-wrenching vulnerability, laugh-aloud humor, and unapologetic queer punk raunchiness. Diaries of a Terrorist is groundbreaking in its ability to speak—from a local to a global scale—about one of the most important issues of our time.

Threaded throughout the poetry will be excerpts of Soto’s Diaries of a Terrorist and The Sentences That Create Us: Crafting A Writer’s Life in Prison. 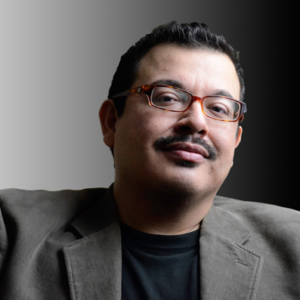 Eduardo C. Corral is the son of Mexican immigrants. Graywolf Press published his second book, Guillotine, in 2020. His first book, Slow Lightning, won the Yale Series of Younger Poets competition. His poems have appeared in Ambit, New England Review, The New Republic, Ploughshares, and Poetry. He’s the recipient of residencies from the MacDowell Colony, Yaddo and Civitella Ranieri. He’s also the recipient of a Whiting Writers’ Award, a National Endowment for the Arts Fellowship, the Hodder Fellowship and the National Holmes Poetry Prize, both from Princeton University. He teaches in the MFA program in Creative Writing at North Carolina State University. He lives in Raleigh. 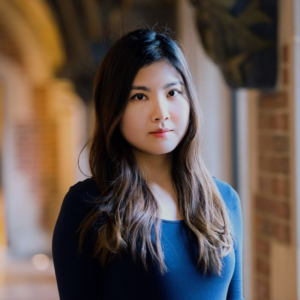 Emily Jungmin Yoon is the author of A Cruelty Special to Our Species (Ecco, 2018), winner of the Devil’s Kitchen Reading Award and finalist for the 2020 Kate Tufts Discovery Award, and Ordinary Misfortunes (Tupelo Press, 2017), winner of the Sunken Garden Chapbook Prize. She has also translated and edited a chapbook of poems, Against Healing: Nine Korean Poets (Tilted Axis, 2019). She has accepted awards and fellowships from the Poetry Foundation, Bread Loaf Writers’ Conference, Ploughshares’ Emerging Writer’s Contest, AWP’s WC&C Scholarship Competition, the Aspen Institute, and elsewhere. Yoon currently serves as the Poetry Editor for The Margins, the digital magazine of the Asian American Writers’ Workshop, and a PhD candidate in Korean literature at the University of Chicago. 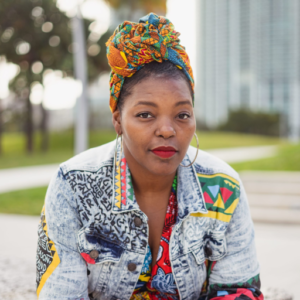 Mahogany L. Browne is the Executive Director of JustMedia, a media literacy initiative designed to support the groundwork of criminal justice leaders and community members. This position is informed by her career as a writer, organizer, & educator. Browne has received fellowships from Agnes Gund, Air Serenbe, Cave Canem, Poets House, Mellon Research & Rauschenberg. She is the author of recent works: Chlorine Sky, Woke: A Young Poets Call to Justice, Woke Baby, & Black Girl Magic. Browne is the founder of the diverse lit initiative, Woke Baby Book Fair; and is excited about her latest poetry collection. I Remember Death By Its Proximity to What I Love is a book-length poem responding to the impact of mass incarceration on women and children). She is based in Brooklyn and is the first-ever Poet-in-Residence at the Lincoln Center. 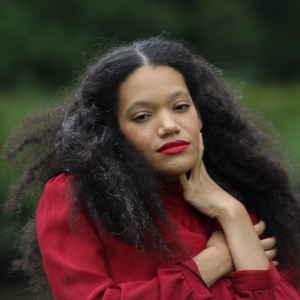 Alysia Nicole Harris is a founding member of the internationally known performance poetry collective, The Strivers Row and has garnered over 5 million views on YouTUBE. She has toured nationally for the last 10 years and also performed at the United Nations and the US Embassies in Jordan and Ukraine, as well as in Australia, Canada, Germany, Slovakia, South Africa, the UAE, and the UK. Alysia now lives in Texas and works as arts and soul editor at Scalawag Magazine, a nonprofit POC-led, women run media organization focused on Southern movement, community, and dissent. She is working on a book of poems and a collection of essays about the intersections of faith, violence, and the natural world. 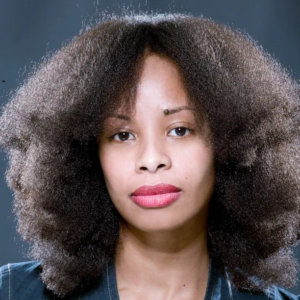 Nicole Sealey: Born in St. Thomas, U.S.V.I. and raised in Apopka, Florida, Nicole Sealey is the author of Ordinary Beast, finalist for the PEN Open Book and Hurston/Wright Legacy Awards, and The Animal After Whom Other Animals Are Named, winner of the Drinking Gourd Chapbook Poetry Prize. Her honors include the 2021 Forward Prize for Best Single Poem, the 2021 Granum Foundation Prize, a Rome Prize from the American Academy in Rome, a Hodder Fellowship from Princeton University, the Stanley Kunitz Memorial and Poetry International Prizes, as well as fellowships from the Bogliasco Foundation, Bread Loaf Writers’ Conference, CantoMundo, Cave Canem, The Hermitage Artist Retreat, MacDowell, the National Endowment and New York Foundation for the Arts, and the Poetry Project. She is a visiting professor at Boston University and teaches in the MFA Writers Workshop in Paris program at New York University. 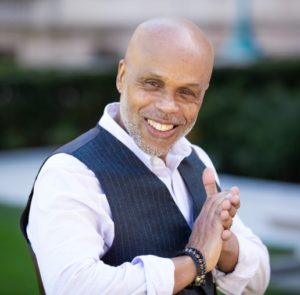 Alejo Rodriguez is a poet, teacher, and advocate. His poetry and writing work appears in OUTLAW BIBLE OF AMERICAN POETRY and DOING TIME: 25 YEARS OF PEN PRISON WRITER AWARDS. Alejo is the winner of several PEN awards, and a Teaching Artist for Tribeca Film Institute’s screening series at Otisville Correctional Facility. He is also the co-screenwriter of a short film entitled UNBECOMING. Alejo has prior criminal justice experience having served time in prison in New York. His struggles with parole and legal discoveries were published in the February 2019 CUNY Law Review issue. Alejo is also Chief of Curriculum and Storytelling at Zealous, a national initiative that activates, trains, and supports state and local public defenders, in partnership with local organizations, the people and communities defenders represent, and artists to leverage storytelling and new media advocacy strategies to break through the noise, complicate prevailing narratives, and end mass criminalization. 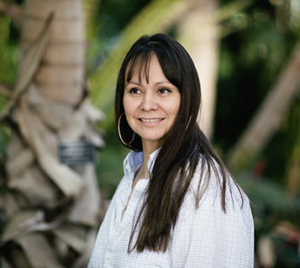 Louise K Waakaa’igan is enrolled at Odaawaa Zaaga ‘iganiing (Lac Courte Orielles Reservation) in northern Wisconsin. Louise is the recipient of the 2017 PEN Poetry Prize for her first place poem, “There is Where.” She also is the first place winner of Minnesota Prison Writing Workshop’s Broadside Competition in 2016. Louise’s work has been previously published in PEN America, 21 Mythologies; The Moon Magazine, 27th Letter, Words in Gray Scale, and Doors Adjacent. She was recently released from the Shakopee Correctional Institution in Minnesota.

The Sentences That Create Us