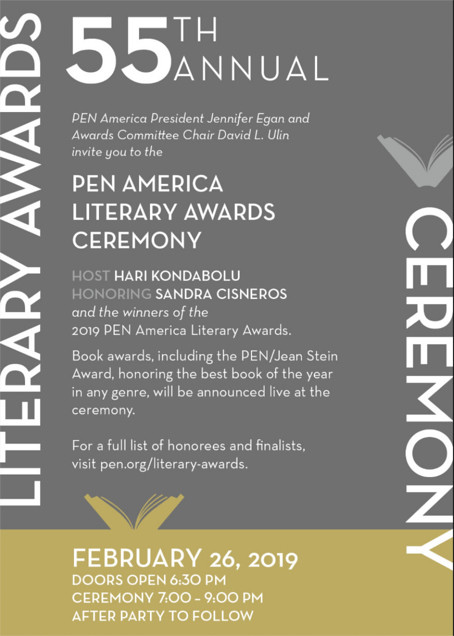 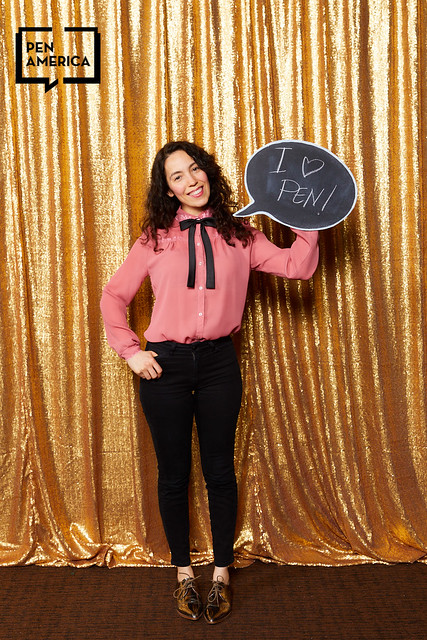 Since 1963, the PEN America Literary Awards have honored many of the most outstanding voices in literature across diverse genres, including fiction, poetry, science writing, essays, sports writing, biography, children’s literature, and drama. With the help of our partners, PEN America confers over 20 distinct awards, fellowships, grants, and prizes each year, awarding nearly $350,000 to writers and translators. For more information on our Literary Awards, visit pen.org/literary-awards.

Want to stay up to date on PEN Literary Awards news? Sign up for our alerts.

Hari Kondabolu is a comedian, writer, and podcaster based in Brooklyn, NY. His Netflix special Warn Your Relatives debuted in May 2018 & was described by The NY Times as “an incisively funny and formally adventurous hour that reveals a comic in command of his powers.” Additionally, Kondabolu has performed on The Late Show with David Letterman, Conan, Jimmy Kimmel Live, and Comedy Central. In 2017, he released his critically acclaimed documentary The Problem with Apu on truTV.

US is following #China on #COVID19 in more ways than one: Seattle Hospital reportedly fires doctor for critical social media posts about lacking equipment. We need our health workers to be able to speak out without fearing reprisal. https://thehill.com/blogs/blog-briefing-room/news/489969-doctor-who-criticized-hospitals-measures-against-coronavirus-is

NEW: Add some poetry to your weekend as Pulitzer-winner Gregory @Pardlo reads Carrie Fountain's poem "The Jungle" for us on this special bonus episode of #thePENpod. https://bit.ly/2xy6noA