2016 PEN Breakout: Voices From the Inside

PEN America’s Breakout: Voices from the Inside event will celebrate the award-winning work by men and women incarcerated in detention facilities across the country. Breakout: Voices from the Inside will feature authors and actors reading submissions from the Prison Writing Contest. This year, the program will also include readings of submissions from PEN’s inaugural Post-Release Writing Program for Women. This annual event is hosted by the PEN Prison Writing Program, which recognizes the power of creative expression as a form of liberation, and inspiration for the audience. Featuring The New York Times best-selling author Jeffrey Toobin, Eisa Davis, Emanuel Xavier, Rebecca Caroll, Anthony Papa, and Daniel José Older. 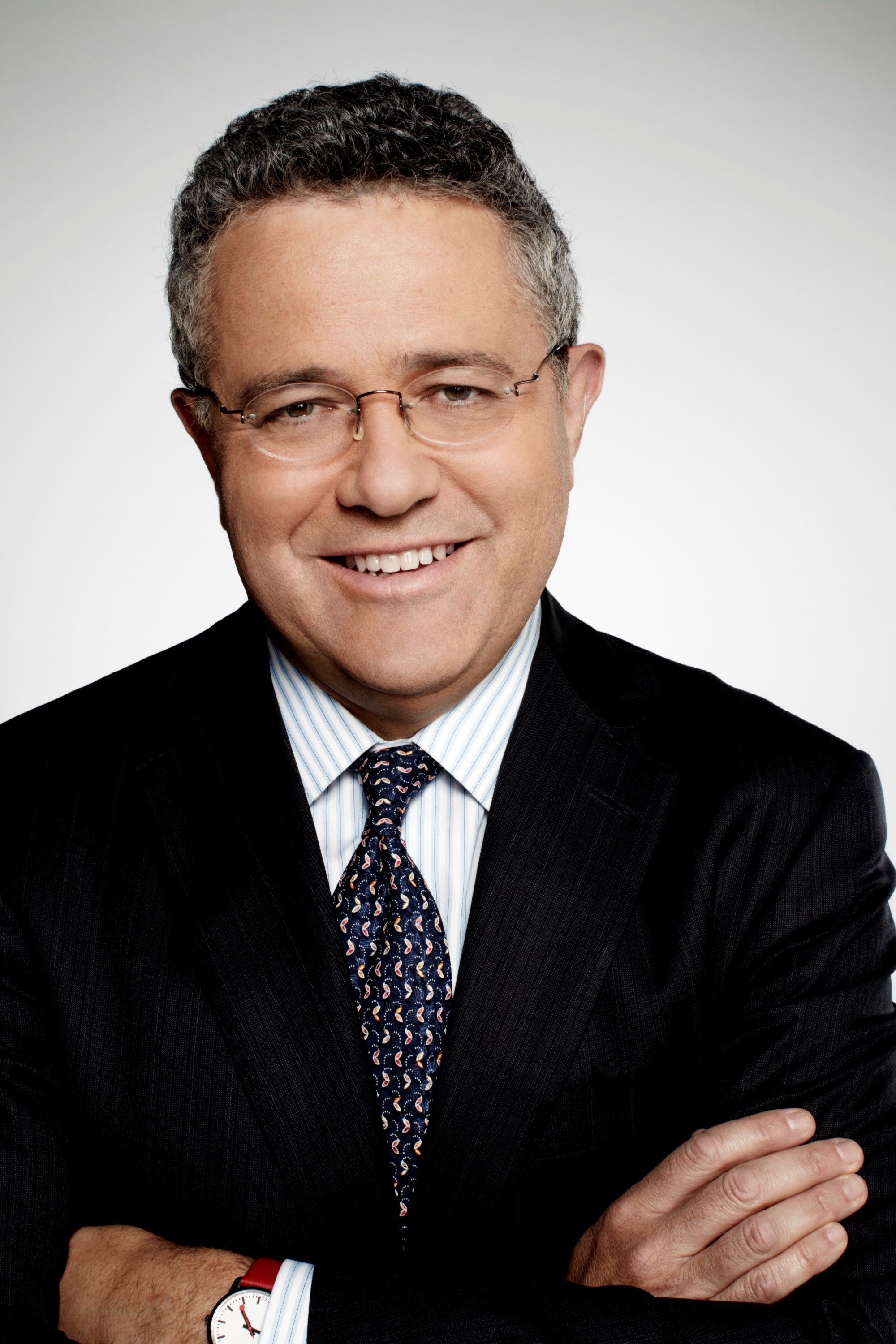 Jeffrey Toobin is the bestselling author of The Nine, Too Close to Call, A Vast Conspiracy, and The Run of His Life. He is a staff writer at The New Yorker and the senior legal analyst at CNN.

Eisa Davis is an award-winning actor, writer, and singer-songwriter working on stage and screen. She was a finalist for the Pulitzer Prize in Drama for her play Bulrusher, and wrote and starred in Angela’s Mixtape, named a best of the year by The New Yorker. 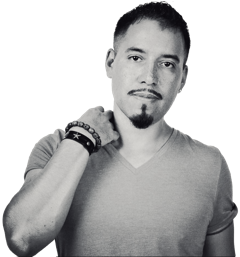 The author of the novel, Christ Like, the poetry collections Pier Queen, Americano: Growing up Gay and Latino in the USA, If Jesus Were Gay & other poems, Nefarious, and Radiance, Emanuel Xavier was named an LGBT History Month Icon by the Equality Forum, a nonprofit organization whose mission is to advance national and international gay, lesbian, bisexual and transgender (LGBT) civil rights through education. 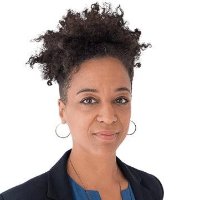 Rebecca Carroll is Critic-at-Large for the LA Times and a producer at WNYC focusing on race in New York City. She is the author of several nonfiction books, including Saving The Race and Sugar In The Raw. 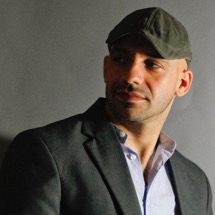 Daniel José Older is the New York Times bestselling author of Salsa Nocturna, the Bone Street Rumba urban fantasy series from Penguin’s Roc Books and the Young Adult novel Shadowshaper (Scholastic, 2015), a New York Times Notable Book of 2015, which won the International Latino Book Award and was shortlisted for the Kirkus Prize in Young Readers’ Literature, the Andre Norton Award, the Locus, the Mythopoeic Award, and named one of Esquire’s 80 Books Every Person Should Read. 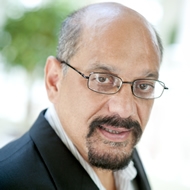 Anthony Papa is an artist, writer, freedom fighter, noted advocate against the war on drugs and co-founder of the Mothers of the New York Disappeared. Mr. Papa is the author of This Side of Freedom: Life after Clemency. He is a frequent public speaker and college lecturer on his art and criminal justice issues.  Currently he is Manager of Media & Artist Relations for the Drug Policy Alliance. 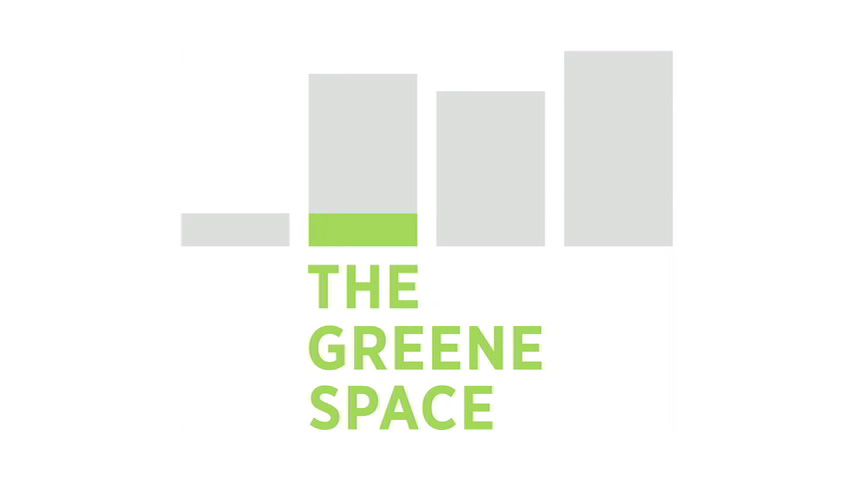