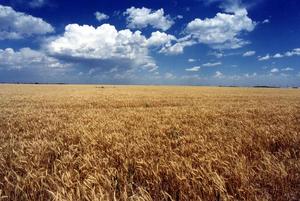 Even as we called him     he disappeared

hay bales I climbed on
to peer down and see

The thought of sky colored the sky

Our directives were clear     the burnt parts

Koi flamed upward from the pond

How can something not be what it is

Next question was     where to put food

a single muscle that pressed the horizon
and diminished in time

faces that advanced in muffled dark

There was hollowness between our feet and sand

and the storybook was closed     Progress could begin

Caterpillars released their threads
a hammer buried beneath a root

Jacqueline with a knife in her right hand

The dogs were immediate in their hunger

what was going to be served