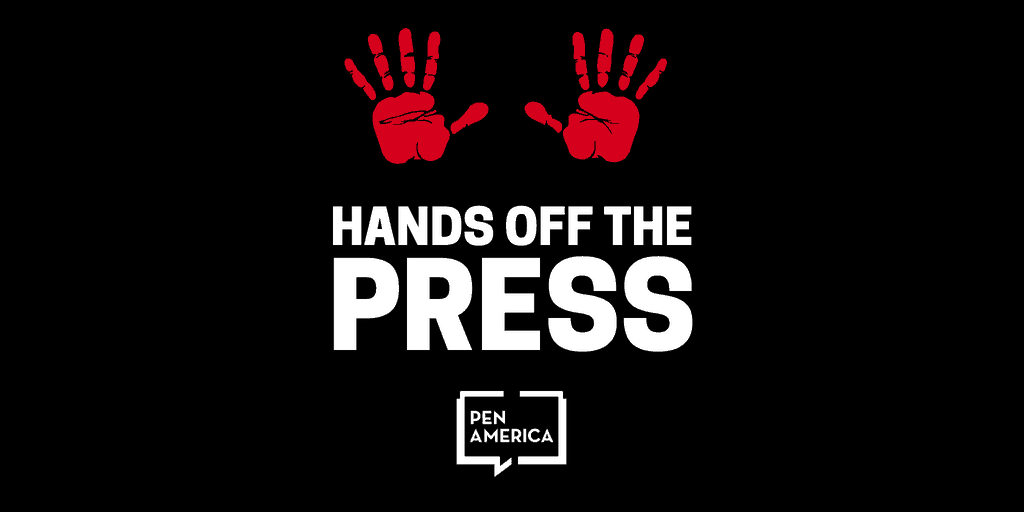 In an unprecedented move, the U.S. Justice Department has seized the records of a New York Times journalist concerning alleged misdeeds by the president’s campaign. This raises questions about whether the content of the reporting is what drew this unusual level of scrutiny.

What justified such a broad seizure of records?

Donald Trump’s daily attacks on the news media are having a chilling effect on our democracy. It’s up to us to defend the freedom of the press: the Fourth Estate of our democracy.

Sign the petition to Attorney General Jeff Sessions and the U.S. Department of Justice demanding an explanation of its extreme measures.

In 2015, the Justice Department introduced guidelines to “ensure the highest level of oversight when members of the Department seek to obtain information from, or records of, a member of the news media.” The DOJ says it followed these guidelines, but the breadth of the recent seizure of journalist Ali Watkins’s email and phone records raises serious questions about what justified such an extreme measure.