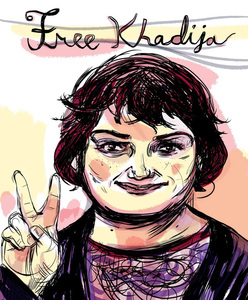 This week we continue the series on Khadija Ismayilova by taking a look at the intersection of art and advocacy. Khadija Ismayilova is a fierce and outspoken Azerbaijani investigative reporter and radio host who uncovered and wrote about widespread corruption at the highest levels of government. She was arrested on December 5, 2014, convicted of criminal libel, and faces other spurious charges, including tax evasion and embezzlement. PEN believes the charges against her are retribution for her investigative reporting on Azerbaijan’s government, and that she is being detained for exercising her right to free expression.

Cartoonists have a well-earned reputation for having the courage and wit to take on the world’s mightiest and most corrupt individuals and institutions in ways that are easily understood and accessible to the world. We felt that a powerful series of cartoons would enable us to unpack the complex issues of repression and corruption in Azerbaijan and inspire an international audience to take action on Ismayilova’s behalf.

In the coming weeks, the cartoons featured below will be used as part of an international social media campaign to free Khadija. We encourage you to take part by sharing the cartoons when you see them and by sending your own letter to Azerbaijan President Ilham Aliyev demanding Khadija’s immediate and unconditional release. 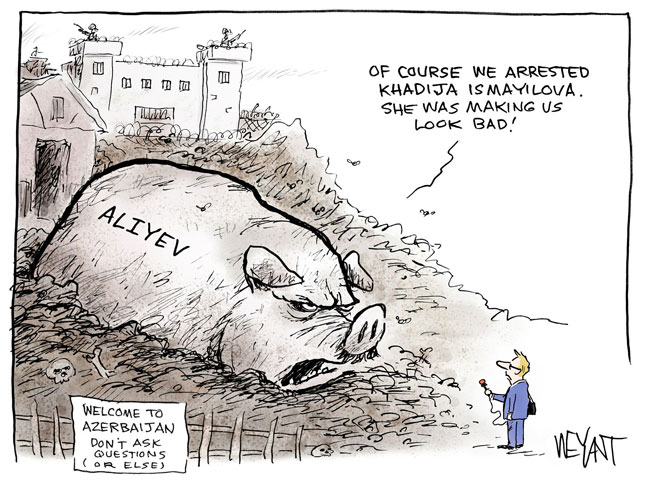 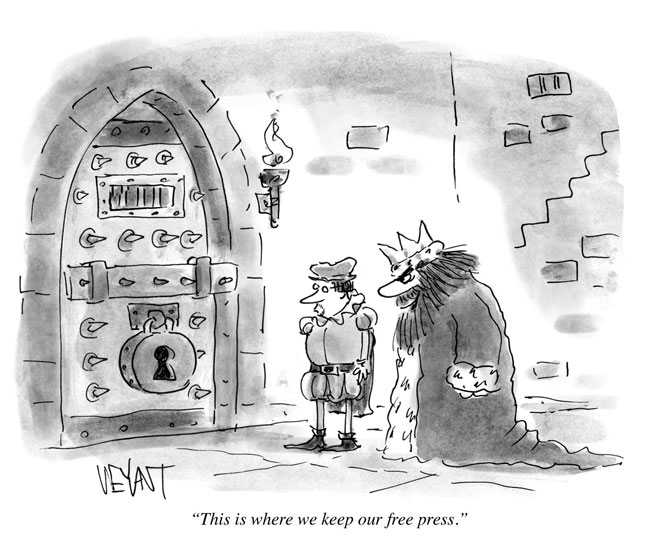 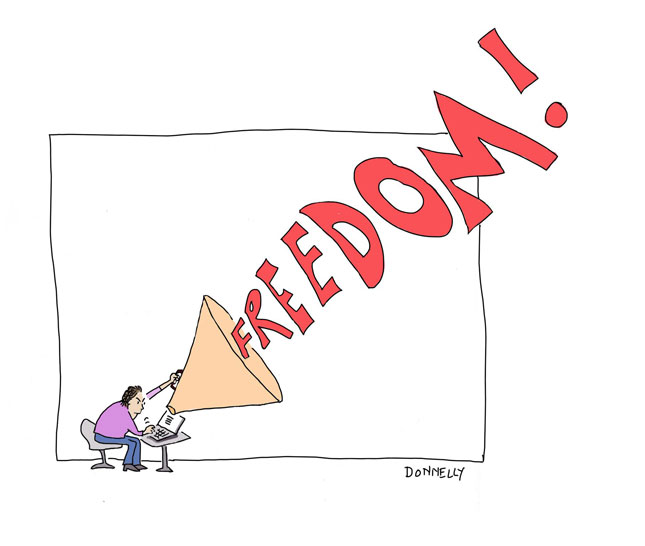 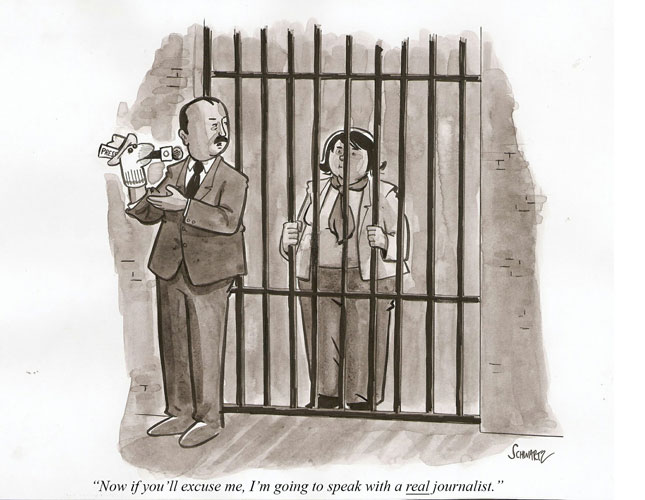 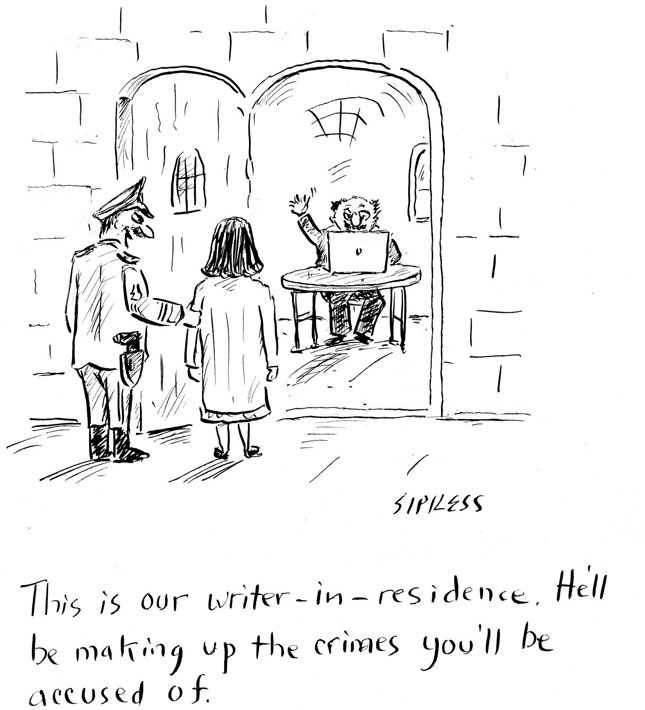 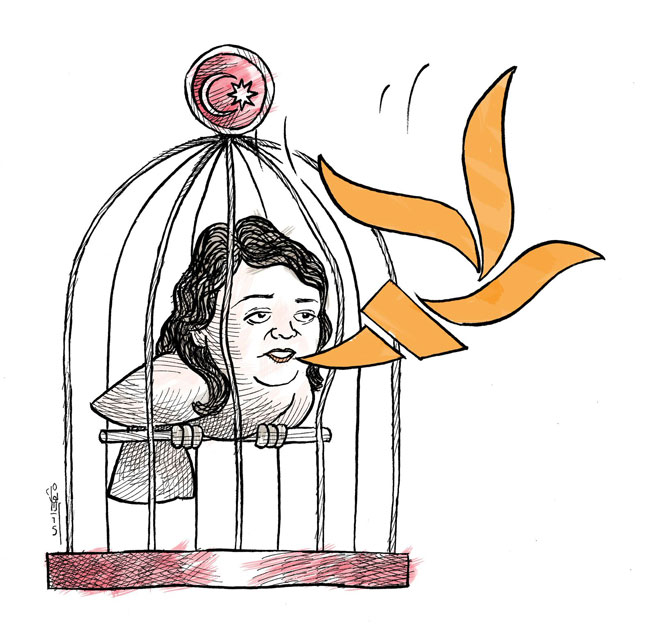 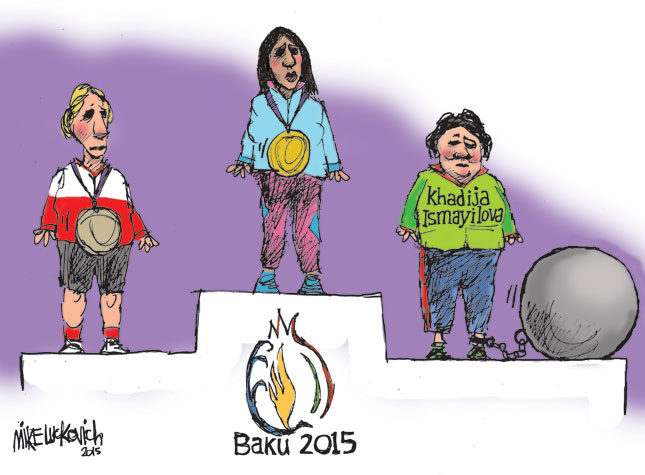 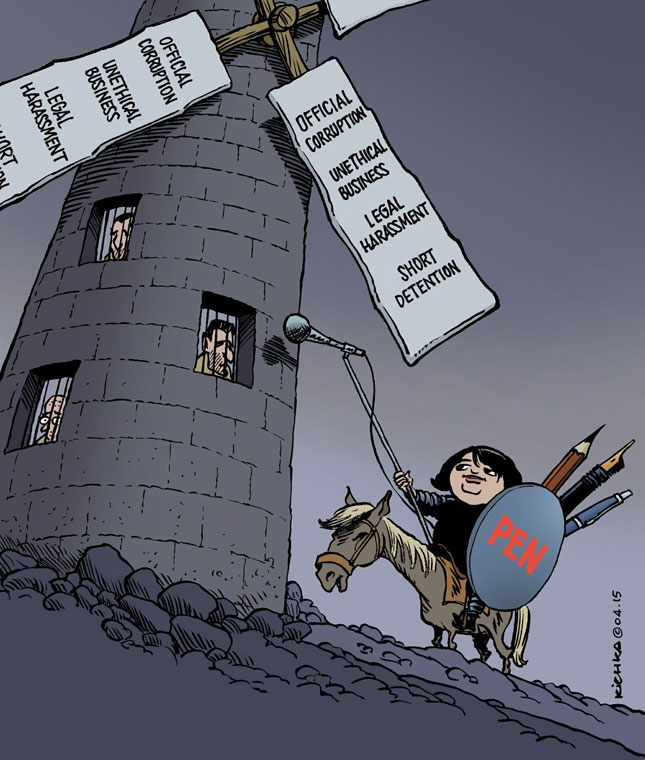 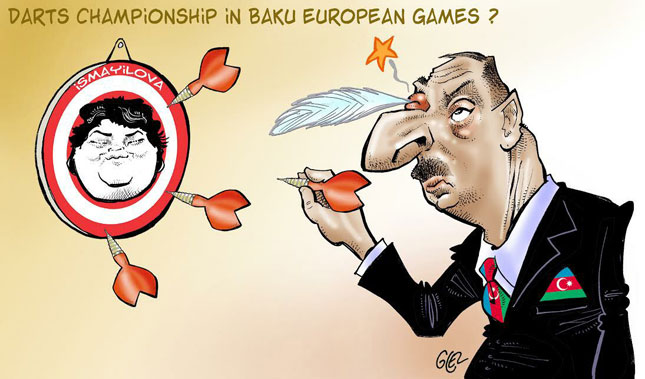 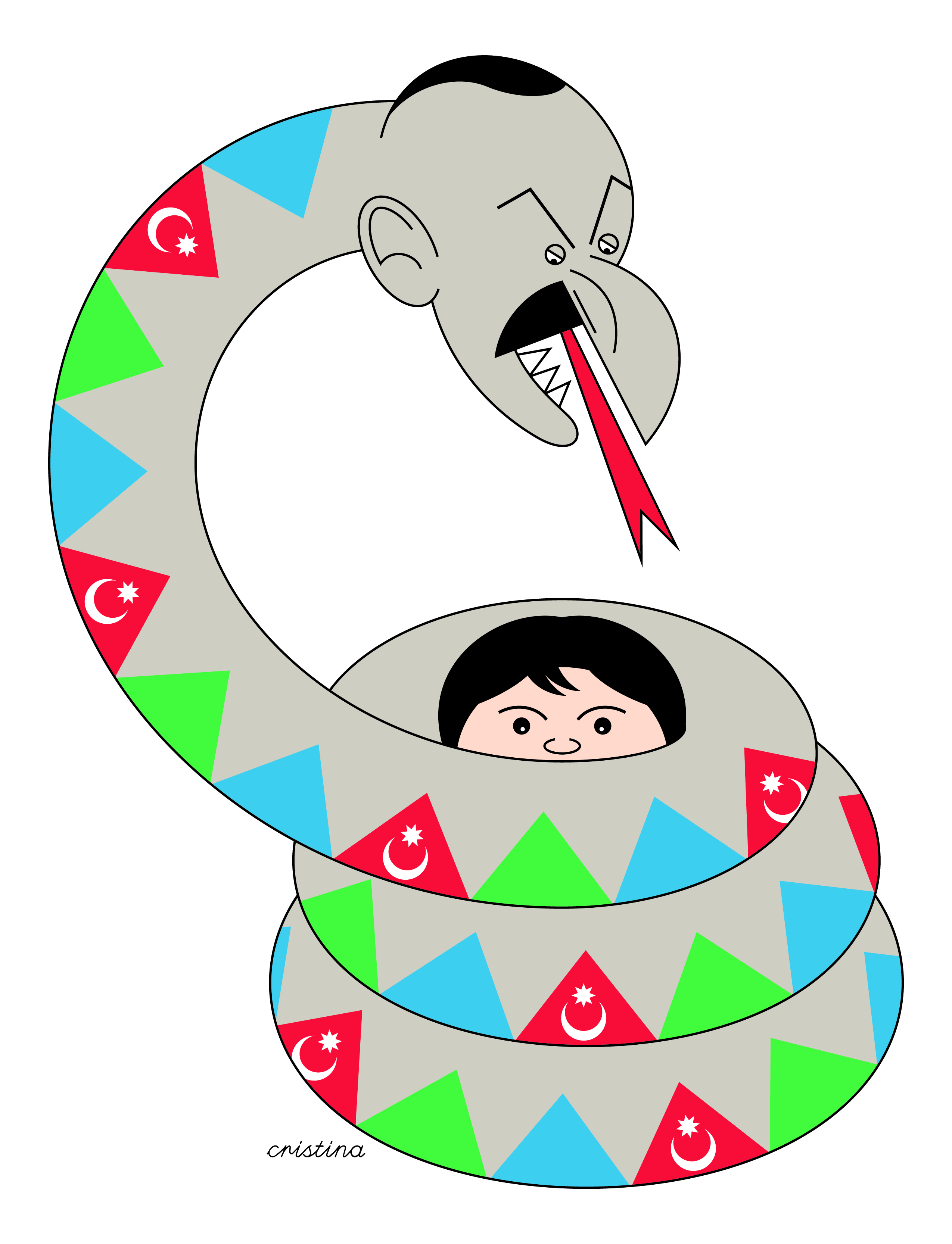 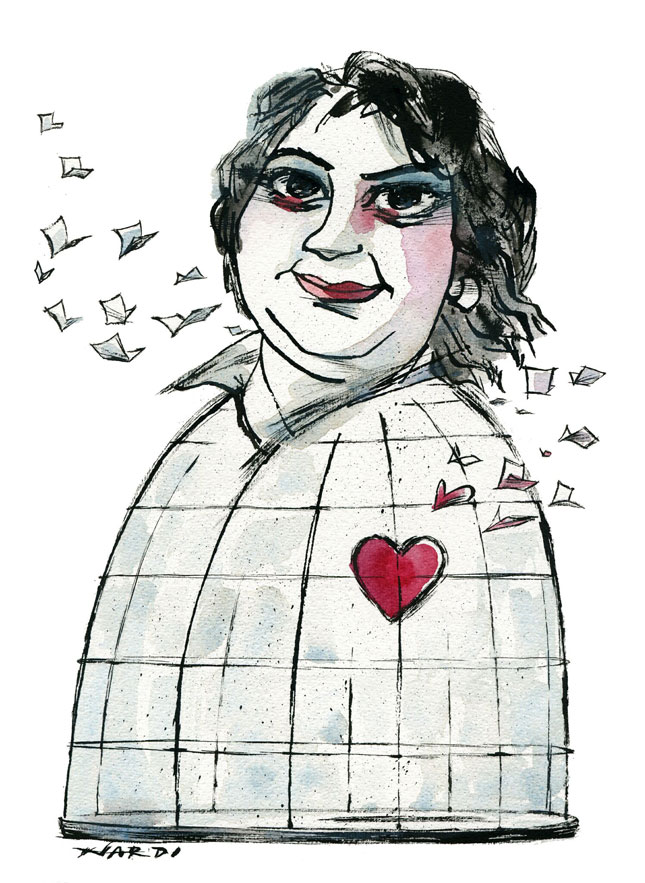 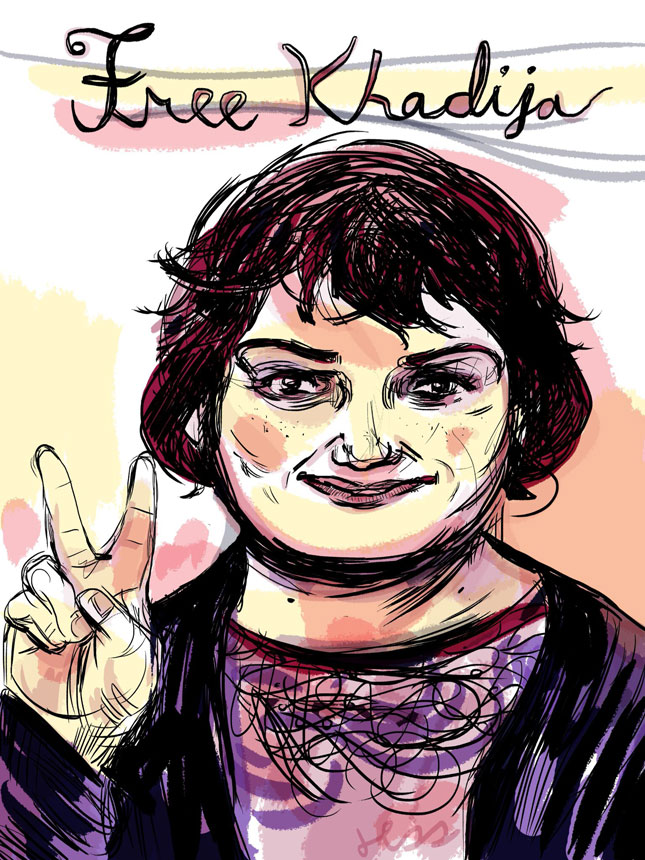 Over the last few weeks, PEN America has been hosting #WhatToExpect2020 townhalls with community organizers, journalists & voting rights experts to talk about #Election2020. Watch all of the conversations at https://bit.ly/3dUWy5n & learn more at http://pen.org/whattoexpect.

Today on #thePENPod, @DearDarkness discusses his plans for documenting our current history as incoming director of the National Museum of African American History and Culture (@NMAAHC), and we talk about his new book of African American poetry. LISTEN🎧:https://bit.ly/3mDwaQu.

The recent attacks are reminders of the tensions in France's secular society, which frequently extols the values of free speech and freedom to practice religion. Many Muslims in France don't support Islamic extremism, but face unfair stereotypes. https://cnn.it/37WqahC