But That’s Not Censorship!!

Below, a graphic narrative presented by artist, writer, and comics curator Anne Elizabeth Moore. Read her essay on soft censorship and its impact on creatives and their output here plus two more pieces that illustrate the many facets and effects of the suppression of art and information, Censored and The Amazing Adventures of the Censor-ship! 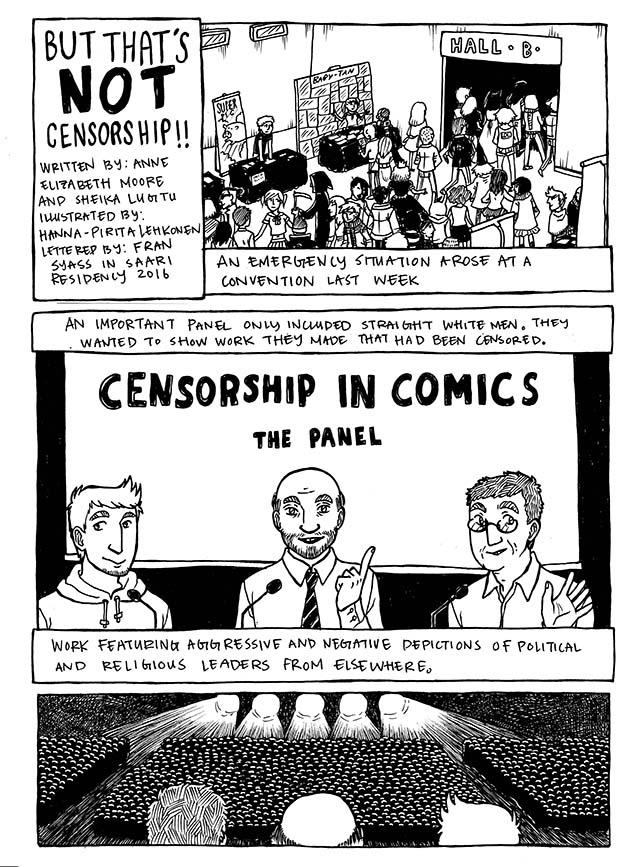 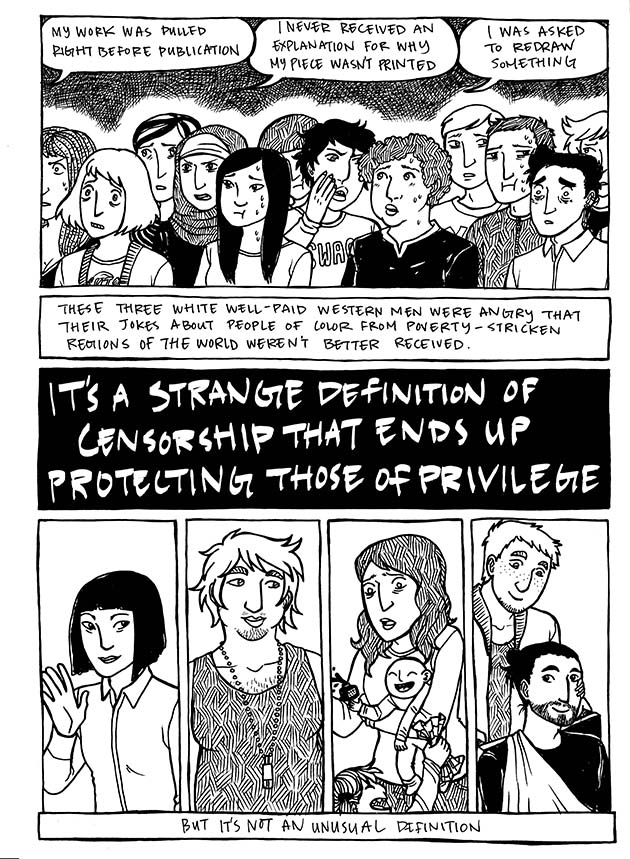 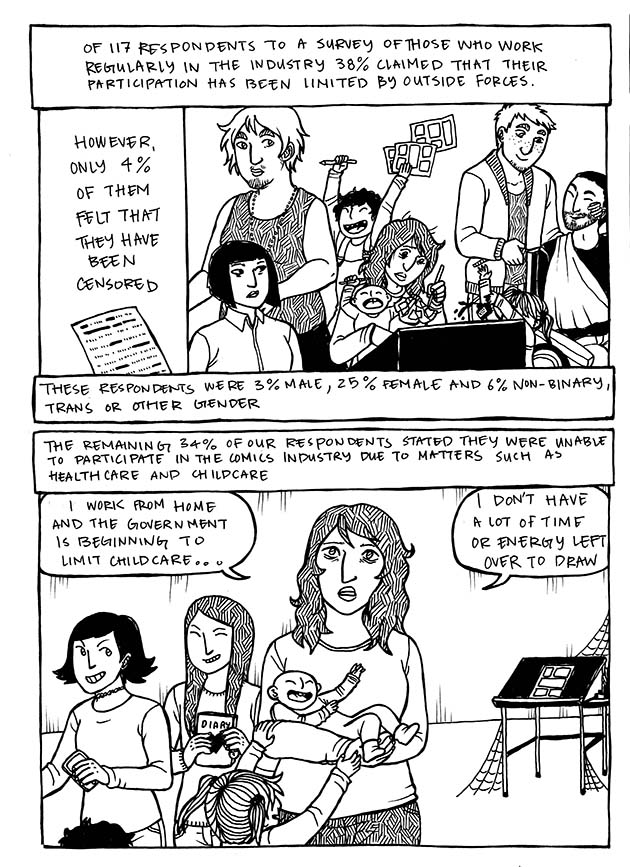 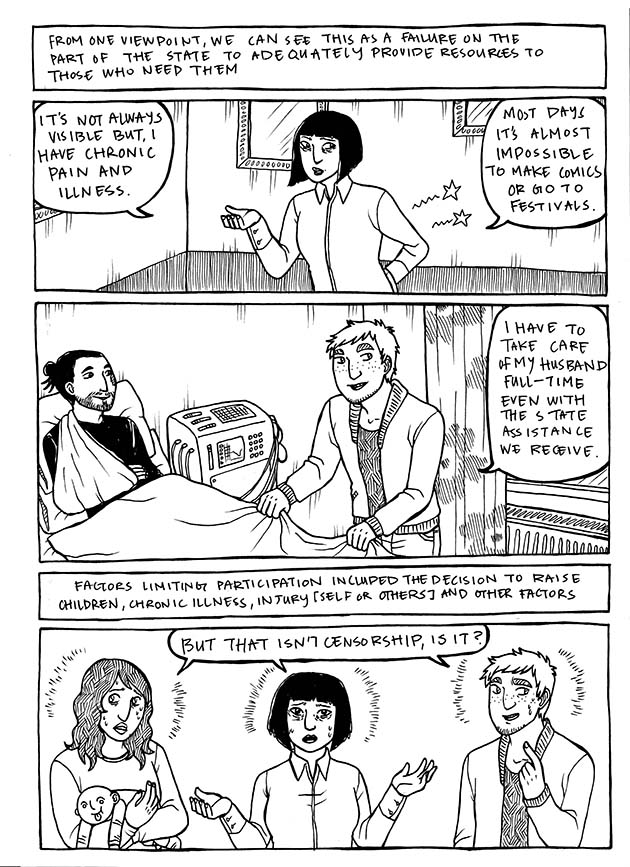 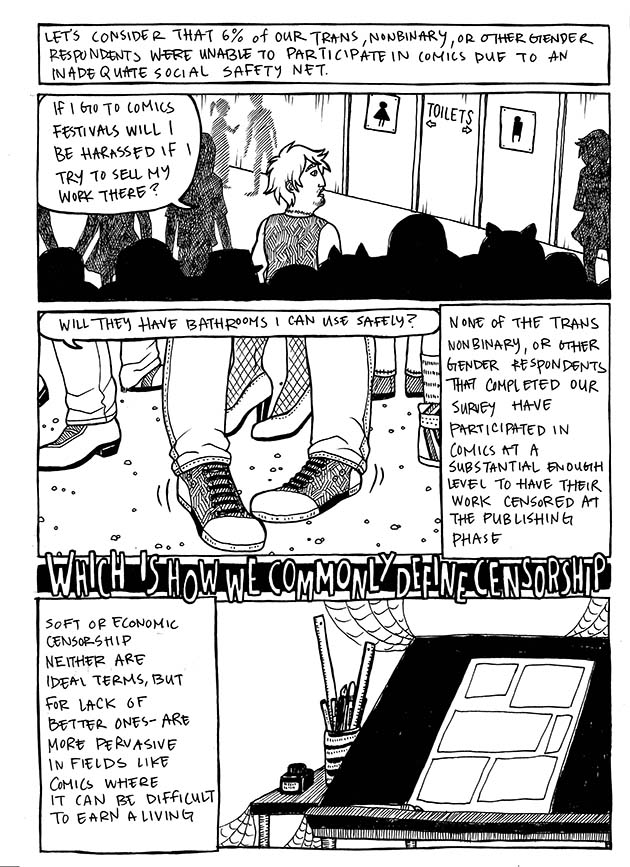 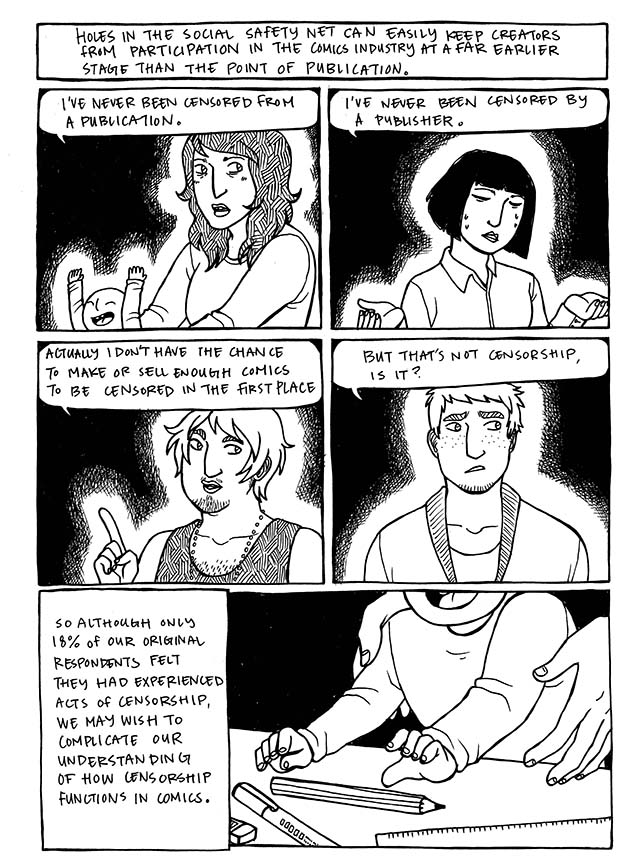 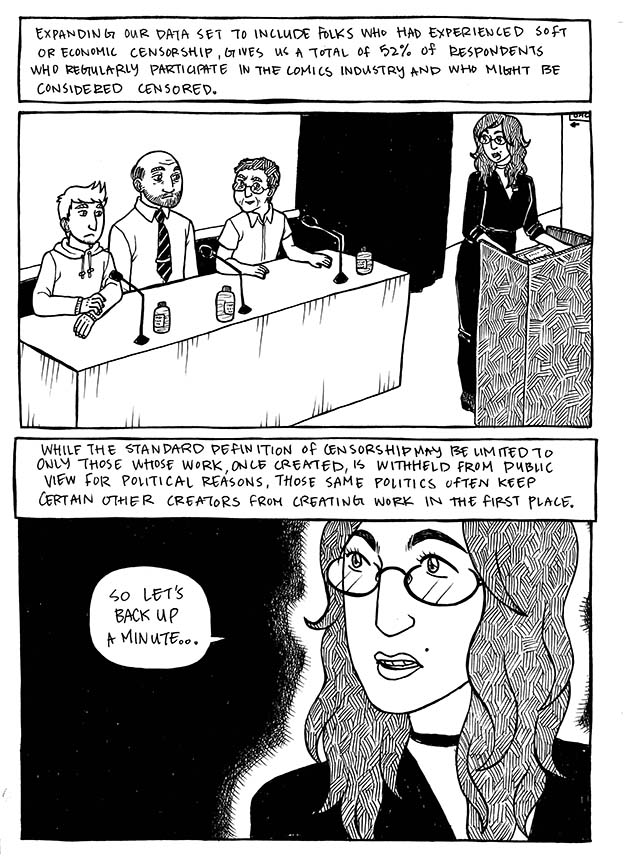 Hanna-Pirita Lehkonen is a comics artist and an activist based in Vantaa, Finland. They work as a webcomic artist for LINE Webtoon.