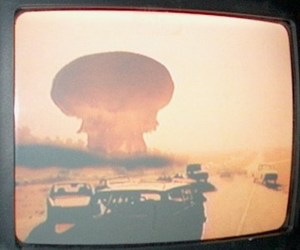 (for David Brazil, after his great October letter)