Black Literature – Past, Present, and Future: A Reading List 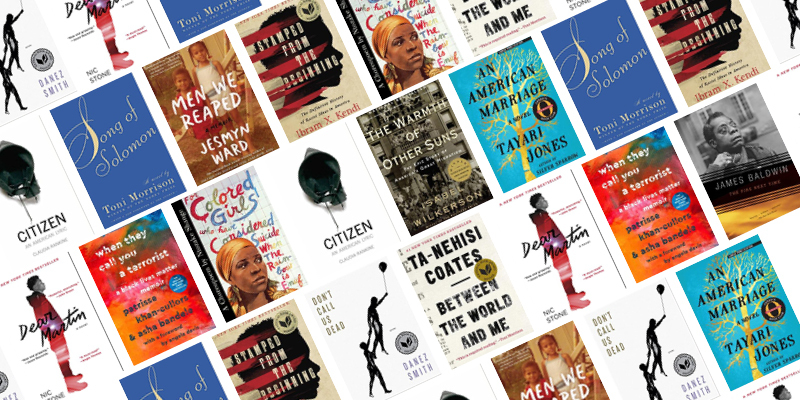 As an organization of writers, readers, and those who believe that words can transform lives, PEN America is committed to the quest for common truths, social progress, and a more just world. We stand in solidarity with writers, artists, and the literary community at large in the fight to confront anti-Black racism and to end police violence.

This week’s reading list is curated by PEN America’s World Voices Festival team and features a mix of classic and contemporary novels, essay collections, and poetry collections. It includes the searing prose of James Baldwin’s 1963 bestseller The Fire Next Time, in which he tells his nephew how to navigate the injustices he will face as Black man in America. We also highlight Nic Stone’s Dear Martin, published more than 50 years later but which exposes the same threats of racial violence that still plague our country and threaten young Black men.

Baldwin’s powerful essays evoke his upbringing while calling into attention the racial violence that plagued the United States at the start of the Civil Rights Movement. The text, which contains two “letters,” written on the centennial of the Emancipation Proclamation, quickly became a bestseller and galvanized the nation. 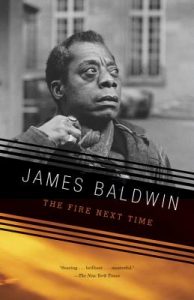 Between the World and Me by Ta-Nehisi Coates (2015)

In Coates’ National Book Award-winning work, he reckons with the sobering history of how the notion of race in the U.S. was constructed chiefly to exploit Black bodies, through institutions of slavery, segregation, and mass incarceration. Narrated in the form of a moving letter to his adolescent son, Between the World and Me is a profound work of nonfiction that is at once lyrical, historically illuminating, and grounded in the present. 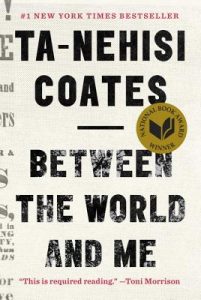 An American Marriage by Tayari Jones (2018)

A portrait of the American Dream, An American Marriage is a love story that looks into the hearts and minds of three people who are at once bound and separated by forces beyond their control. Focused on newlyweds, Celestial and Roy, the novel is an intimate look into the souls of people who must reckon with the past while moving forward into the future. 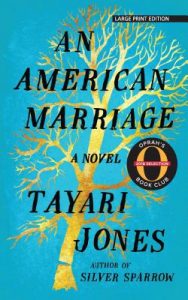 Stamped from the Beginning: The Definitive History of Racist Ideas in America by Ibram X Kendi (2016)
Bookshop | Amazon

Winner of the 2016 National Book Award for Nonfiction, Stamped from the Beginning is a thoroughly researched and fast-moving narrative that chronicles the history of anti-Black racist ideas and their grip over the course of American history. It’s a book that confronts our reality and provides an understanding of how racist ideas were developed, disseminated, and enshrined in American society. 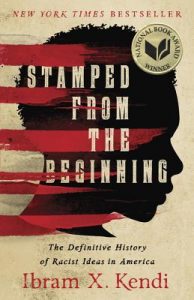 Cofounders of a movement that demands accountability from the violent racism of the criminal justice system, Patrisse Khan-Cullors and asha bandele have been labeled threats to America. This book is a reflection on humanity and a direct address to the country to affirm that Black Lives Matter. 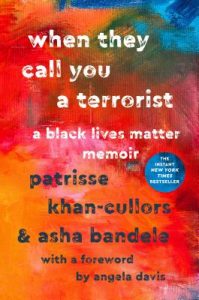 Legendary writer Toni Morrison follows Milkman Dead from his early life in his rustbelt city to the place of his family’s origin. Having been born shortly after a neighborhood eccentric hurls himself off a roof in an attempt to fly, Milkman lives his life with the same goal, which takes him through the magnificent and magical Black communities that Morrison has always been so adept at creating. 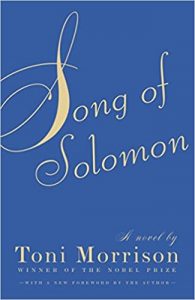 A finalist for the National Book Award in Poetry, Citizen is a groundbreaking multimedia work that blends essay, poetry, and images to recount the cumulative stresses that Black Americans face daily—at the supermarket, while playing sports, at home. Rankine argues that one’s ability to speak, perform, and stay alive is intrinsically tied with our expectations of citizenship, a metric of belonging that hinges heavily on race and color, even as some Americans begin to view our society as a “post-racial” one. 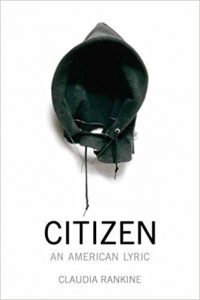 First published in 1975, Ntozake Shange’s award-winning play is a fearless message to the world through dramatic prose poetry that reveals what it is to be of color and female in the 20th century. 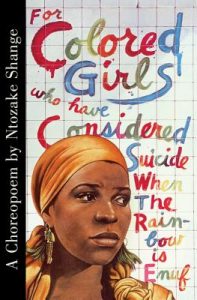 Smith’s poems thoughtfully contemplate a myriad of losses from police brutality to AIDS, but never quite turn away from simultaneously embracing a sort of radical joy. This award-winning collection opens with a moving sequence that imagines an afterlife for Black men killed by police—a place where violence is supplanted by support, safety, and love. 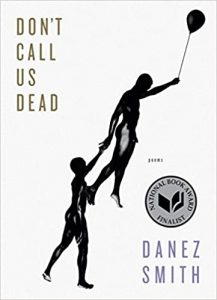 A gripping tale of Justyce McAllister—a good kid, an honor student, and always there to help a friend. While going driving with his best friend, Manny, with music turned up, he incites the anger of a white off-duty cop beside them. After shots are fired, Justyce and Manny are caught in the crosshairs and in the media fallout, it’s Justyce who is under attack. 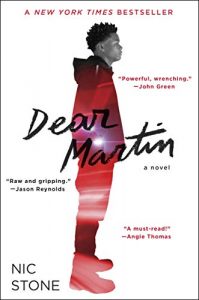 Two-time National Book Award recipient Jesmyn Ward confronts the death of five Black men close to her in Men We Reaped. Ward delves into her past growing up in rural Mississippi, and reflects on the brutal history of racism and the incalculable societal effects of young men being killed for the color of their skin. 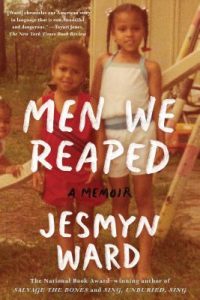 The Warmth of Other Suns by Isabel Wilkerson (2010)
Bookshop | Amazon

In this brilliantly conceived historical narrative, Pulitzer Prize-winning author Isabel Wilkerson details the almost six million Black citizens who from 1915 to 1970 fled the South for northern and western cities in search of opportunity. Ranging from interviews to official records, she captures the heart of an exhausting, yet hopeful migration and the stories it produced. 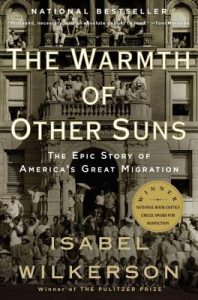