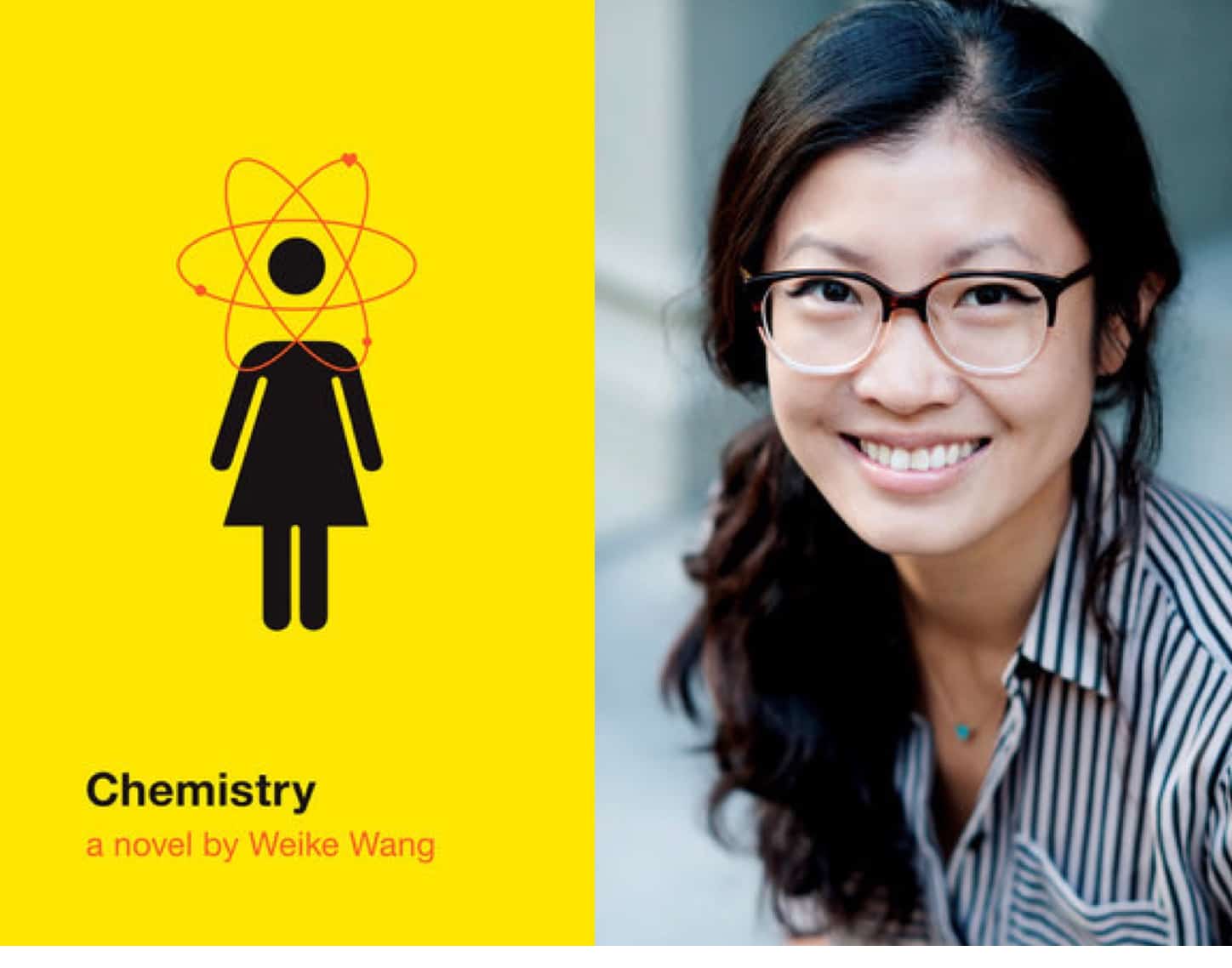 PEN America and the esteemed judges—authors Chris Castellani, Geraldine Brooks, and Elizabeth Strout—are thrilled to announce that Weike Wang is the winner of the 2018 PEN/Hemingway Award, honoring a distinguished first book of fiction, for her novel Chemistry (Knopf). The judges praised Chemistry, a first-person narrative of a graduate chemist’s personal and professional indecision, both devastating and liberating, and told almost entirely in the present tense, as a “brilliant book” written in “elliptical prose, spare and clean as bone.”

Weike Wang is a graduate of Harvard University, where she earned her undergraduate degree in chemistry and her doctorate in public health. She received her MFA from Boston University. A “5 Under 35” honoree of the National Book Foundation and a winner of the Whiting Award, Wang currently lives in New York City. Wang joins other notable PEN/Hemingway winners and honorees including Marilynne Robinson, Edward P. Jones, Jhumpa Lahiri, Colson Whitehead, Jennifer Haigh, ZZ Packer, George Saunders, Ha Jin, Junot Díaz, Yiyun Li, Teju Cole, and Ottessa Moshfegh—a four-decade lineage of literary excellence founded in 1976 by Mary Hemingway, the widow of Ernest Hemingway, to honor her late husband and draw attention to first books of fiction. Read the full press release.

Seán Hemingway, the grandson of Ernest Hemingway, will present the prestigious literary award to Weike Wang on Sunday, April 8, at a ceremony at the John F. Kennedy Presidential Library and Museum in Boston. The ceremony will also feature readings by the winner and finalists as well as a keynote address. The Kennedy Library is the major repository of Ernest Hemingway’s personal papers.

The ceremony is free and open to the public. RSVP to attend today. Attend the ceremony »

A $25,000 prize for a debut novel or book of short stories published in 2017 by an American author who has not previously published a full-length book of fiction. All competition honorees receive Residency Fellowships at the Ucross Foundation in Wyoming, a retreat for artists and writers. The award is funded by the Hemingway family, Hemingway Foundation and Society, and PEN America.