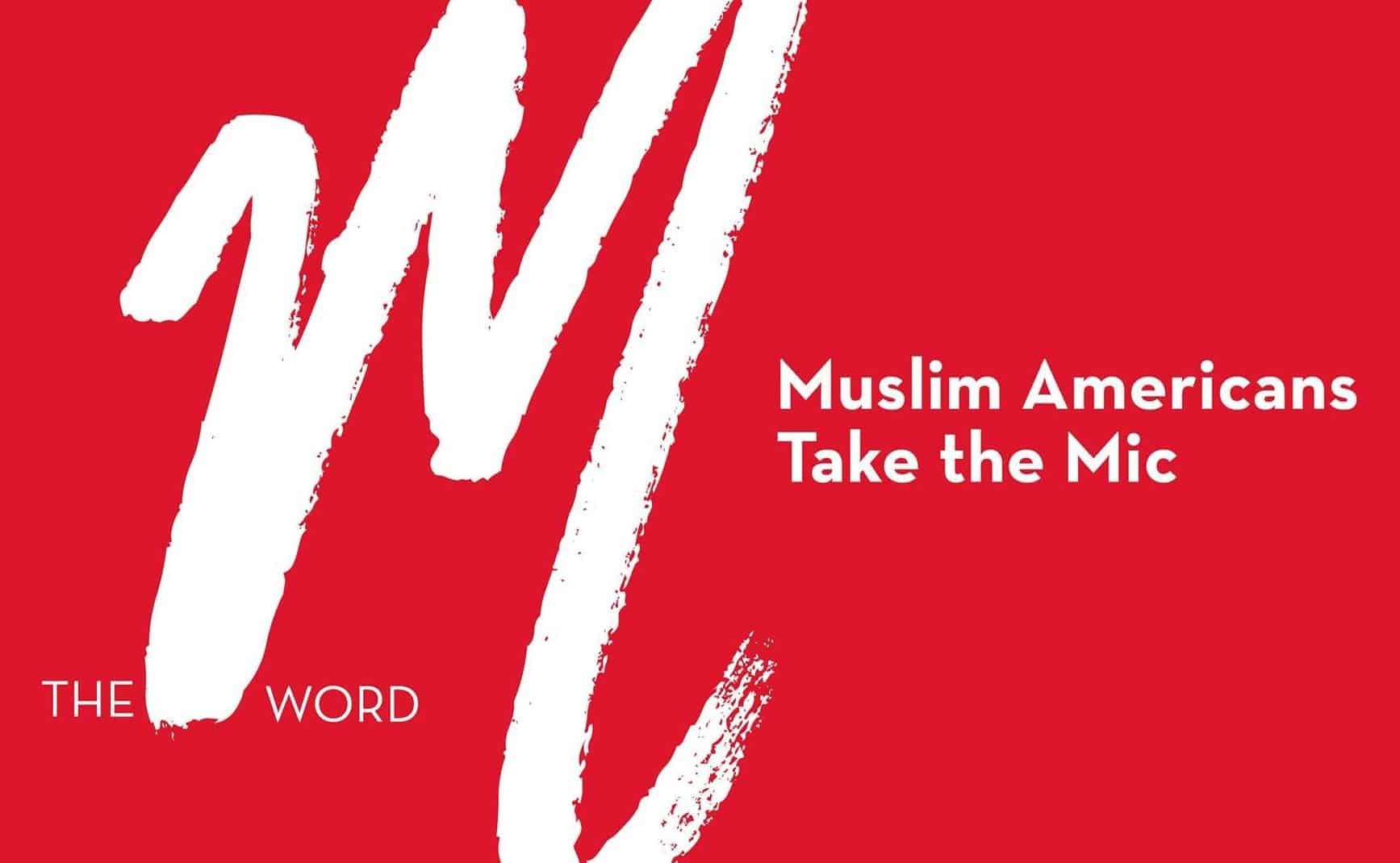 For centuries, Muslim Americans have played a vital role in building America’s varied and inspiring cultural landscape. But throughout history, their voices have often been marginalized through ignorance, isolation, and violence. Misinformation, fear mongering, and the normalization of hate speech in mainstream media today have given rise to divisive presidential campaign rhetoric and rampant Islamophobia. Many Muslim-American writers and artists are thus increasingly pigeon-holed by editors, producers, and audiences into explaining or defending their faith and its followers, rather than recognized for their own creativity and unique contributions to American culture.

At this critical moment, PEN America will embark on a groundbreaking program to elevate, amplify, and celebrate Muslim voices in America. ‘The M Word,’ a new series funded by the Doris Duke Foundation for Islamic Art’s Building Bridges Program, will provide a platform for Muslim American writers to address audiences on their own terms—highlighting the art forms, narratives, and identities that influence their work—and to challenge the prevailing narrow representations of highly diverse Muslim communities comprised of more than three million Americans.

Over the next two years, PEN America will bring together some of the most bracing and original voices from both Muslim and non-Muslim communities in conversation on the challenges of self-identification and self-expression in today’s social and political climate. Each program will center on a different genre of writing—including fiction, comedy, script-writing, punditry, and more. 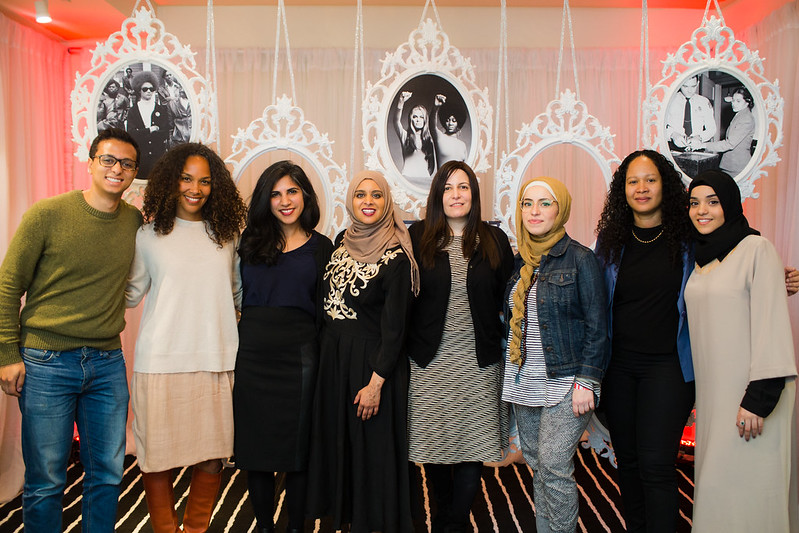 Get Updates About The "M" Word 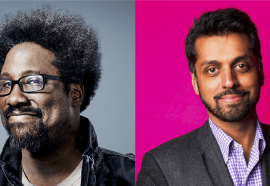 The fact that people are out there practicing their faith out loud in public, openly, and not hiding from it, to me that’s doing it the right way. More 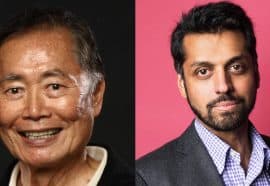 "The ignorance of that history is what makes it possible to repeat again." A conversation between George Takei and Wajahat Ali on the internment of Japanese Americans and the… More 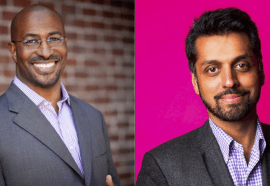 “This is the biggest threat to democracy that we’ve faced since the Civil War, but in the Civil War the champion of democracy was in the White House.” More 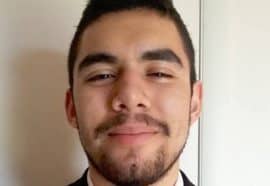 To be Muslim in America is, by default, an act of resistance … As a Mexican and as a Muslim, my identity clashes in these beautiful, complex ways. More 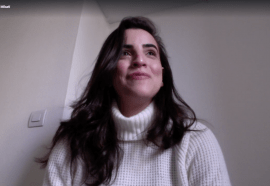 I would say that being Muslim in America means being a walking, brilliant defiance of stereotypes 24/7. More 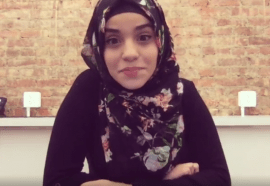 Being a Muslim woman in America means defying misconceptions on a daily basis. My hijab is my superhuman cape. More