The NYC Literary Action Coalition, in partnership with PEN America, presents the Writing as Activism Fellowship, which reimagines the role of writers in New York City, offering tools and support to produce literary work that centers activism on community and social justice issues.

The fellowship offers a six-month immersive workshop experience for six New York City-based writer-activists committed to uplifting the voices of those most marginalized in the city through writing, including those who identify as LGBTQIA+, Black, Latinx, Asian American, Indigenous, disabled, low-income, and at any intersection of these and other experiences. The program will culminate with individual and collective work brought to the public and the launch of a cohort of writers ready to mobilize their creativity in activist spaces.

We’re incredibly excited to announce the 2022 cohort! Read their bios below.

As an organization of writers dedicated to promoting free expression and informed discourse, PEN America is honored to have been entrusted by the Rockefeller Brothers Fund to explore the intersection between writing and community in New York City. We’re also deeply grateful to the NYC Literary Action Coalition and its advisory committee members, credited below, for collaborating on this process. 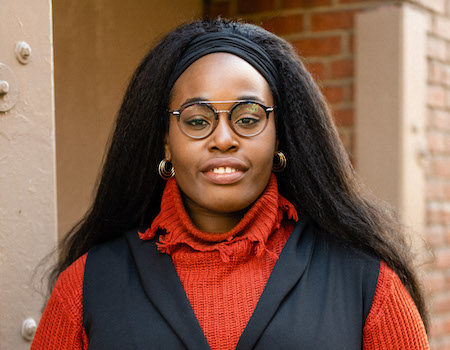 Andrea Ambam is a multihyphenate theatre artist whose roots sprout from Cameroon. As a politically engaged storyteller who believes in the art’s potential for movement building and transformative justice, Ambam best intersects spaces where community, performance, and truth-telling pulsate. She has developed her practice as a Brooklyn Arts Exchange Artist-In-Residence, an inaugural Artivism Fellow with Broadway Advocacy Coalition, an Artist-in-Residence for Anna Deavere Smith, an EmergeNYC Fellow at the Hemispheric Institute of Performance and Politics, and as a competitive public speaker/performer where she was awarded 10 national championships, including “Top Speaker in the Nation” three times. She holds an MA in art & public policy from NYU Tisch. 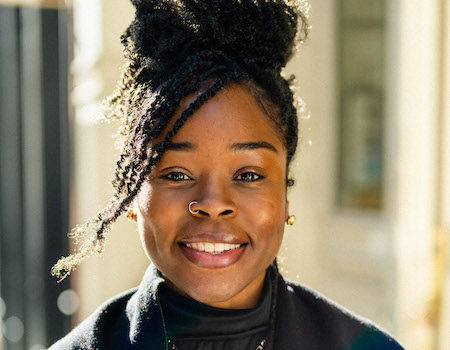 Brittany Barker is poet, educator, and creator born and raised in Harlem, NY. She has a BA in English literature and a MAT in secondary education, and has served in education for over nine years, navigating dual roles as a humanities instructor (English literature, arts activism, and arts & consciousness), instructional coach, and dean of programs. Her leadership in transformative arts education has been recognized by the Walton Family Foundation, and she’s since expanded her educational service outside of the classroom into school enrichment programs, companies, and organizations, such as Girls Write Now, NBCUniversal (Comcast), EHE, and PSEG. Barker is the creative director and lead teaching artist of Creative Soul House, a creative wellness organization that offers arts wellness and social justice experiences for youth and adults in the tri-state area. She identifies as a multimedia artist that merges poetry, videography, and movement to explore collective transformation, Black women’s self-recovery and healing, and the bounds of the imagination. 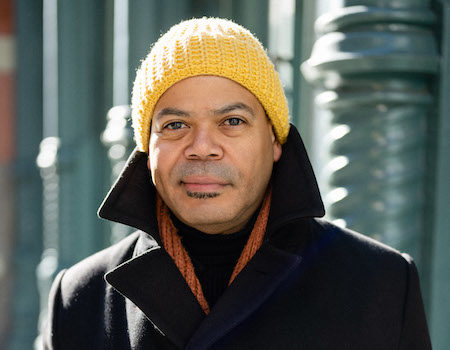 Charles Rice-González, born in Puerto Rico and reared in the Bronx, is the cofounder of BAAD! and an assistant professor at Hostos Community College. His novel, Chulito, received recognition from the American Library Association and the National Book Critics Circle. He co-edited From Macho to Mariposa: New Gay Latino Fiction, and his writing has appeared in over a dozen anthologies and journals, including his play I Just Love Andy Gibb, published in Blacktino Queer Performance. 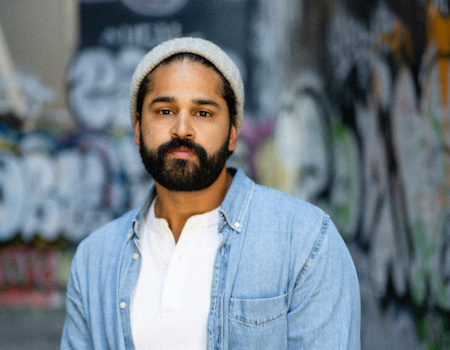 JP Infante is a writer and educator in New York City. His debut, On the Tip of Your Mother’s Tongue, won Thirty West’s 2020 Chapbook Contest. His short story “Without a Big One” won the PEN/Robert J. Dau Short Story Prize for Emerging Writers. His writing can be found in Kweli Journal, The Poetry Project, and elsewhere. He holds an MFA from The New School. 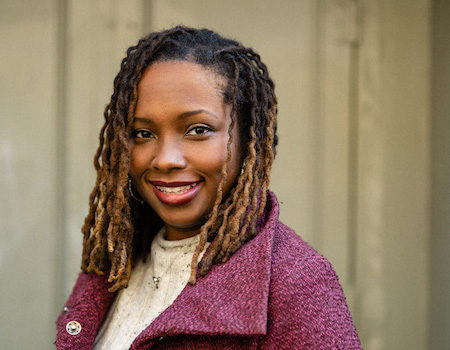 Nicole Smith Futrell is an associate professor of law at the (CUNY) School of Law. As a teacher, lawyer, and writer, she seeks to advance the experiences and demands of individuals and communities that have been marginalized by the criminal legal system. Her writing, which has been featured in publications such as the North Carolina Law Review, NYU Review of Law & Social Change, and Oxford Human Rights Hub, explores how social justice movements can dismantle the drivers of mass incarceration and transform our deeply entrenched legal institutions. In her legal practice, she and her students collaborate with local advocacy organizations and provide representation to incarcerated and formerly incarcerated people seeking legal representation in parole, clemency, wrongful conviction, and reentry cases. 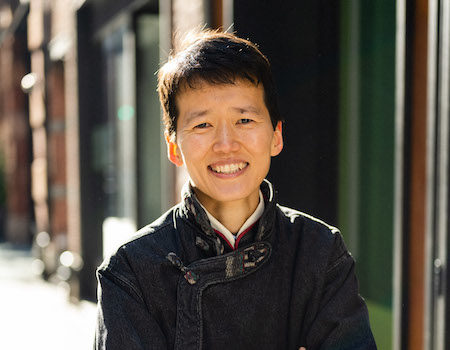 A community educator, Tenzin Mingyur Paldron is a trans Tibetan writer with a Ph.D. in rhetoric from the University of California, Berkeley. Born a refugee in New Delhi in 1984, he grew up in a Colorado trailer park and attended community college in Washington State.

Mingyur teaches with a speech disability on ethical mindfulness, gender identity, and transnational issues. They are interested in helping create grassroots opportunities for adult learning and research in suburban and rural-adjacent U.S. communities. 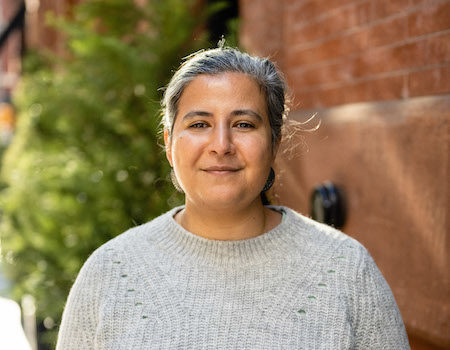