At the 2019 LitFest Gala in Los Angeles on November 1, 2019, PEN America will honor celebrated director and producer Ava DuVernay with the Voice of Influence Award. 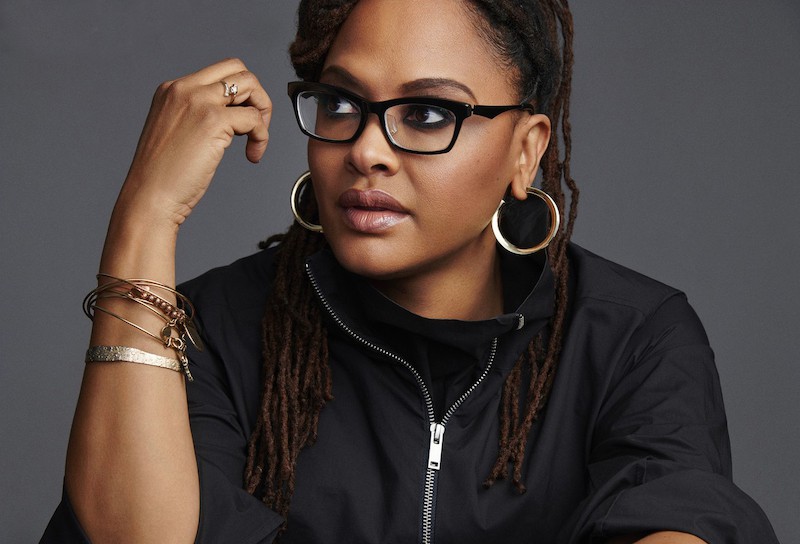 Winner of the Emmy, BAFTA, and Peabody Awards, Academy Award® nominee Ava DuVernay is a writer, director, producer, and film distributor. Her directorial work includes the historical drama Selma, the criminal justice documentary 13th, and Disney’s A Wrinkle In Time, which made her the highest grossing black woman director in American box office history. Based on the infamous case of The Central Park Five, her current project is entitled When They See Us, which is streaming globally on Netflix and recently received 16 Primetime Emmy Award nominations, including Outstanding Limited Series and Outstanding Director and Writer for a Limited Series nominations for DuVernay. Currently, she is overseeing production on her critically-acclaimed TV series Queen Sugar and her upcoming OWN series Cherish the Day. Winner of the 2012 Sundance Film Festival’s Best Director Prize for her micro-budget film Middle of Nowhere, DuVernay amplifies the work of people of color and women of all kinds through her nonprofit film collective ARRAY, named one of Fast Company’s Most Innovative Companies. DuVernay sits on the advisory board of the Academy of Television Arts and Sciences, and chairs the Prada Diversity Council. She is based in Los Angeles, California.

“We are honored to recognize the unparalleled work that Ava DuVernay has done throughout her career, which constantly reminds us of the true purpose and power of storytelling. We admire the rigor with which her work has explored the lesser-heard, all-too-often suppressed voices of history. PEN America is proud to stand with leaders like Ava, who challenge and inspire us, and whose contributions further our mission to protect and celebrate creative expression and who use their words to transform the world.”