At the 2019 LitFest Gala in Los Angeles on November 1, 2019, PEN America will honor lawyer Theodore J. Boutrous, Jr. with the Distinguished Leadership Award. 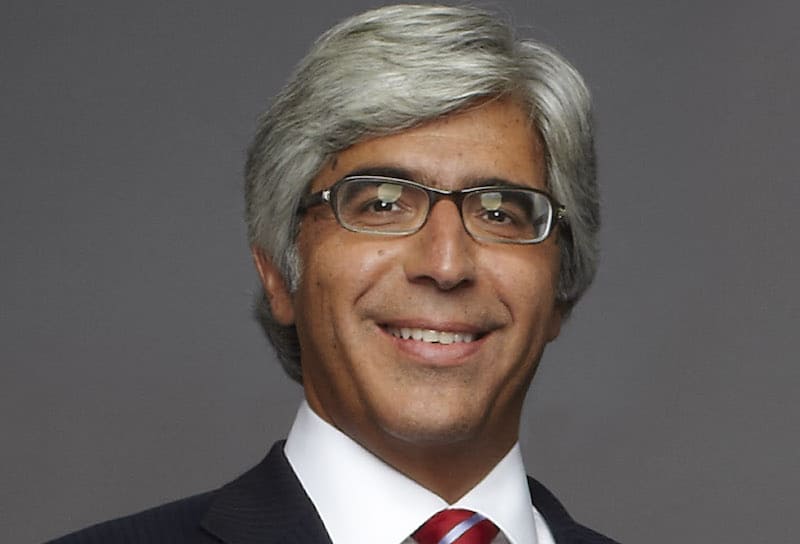 Theodore J. Boutrous, Jr., a partner in the Los Angeles office of Gibson, Dunn & Crutcher LLP, is global Co-Chair of the firm’s Litigation Group. He also is a member of the firm’s Executive and Management Committees.

As The New York Times has noted, Mr. Boutrous has “a long history of pushing the courts and the public to see the bigger picture on heated issues.” He has argued more than 100 appeals, including before the Supreme Court of the United States, 12 different federal circuit courts of appeals, 10 different state supreme courts, and a multitude of other appellate and trial courts in complex civil, constitutional, and criminal matters. Mr. Boutrous has successfully persuaded courts to overturn some of the largest jury verdicts and class actions in history, including the largest defamation verdict of all time. He recently filed a lawsuit on behalf of actor Ashley Judd against Harvey Weinstein seeking redress for the career-changing harm Mr. Weinstein caused when he defamed Judd to filmmakers in retaliation against Ms. Judd for having rejected Mr. Weinstein’s sexual advances. And Mr. Boutrous recently successfully represented Cable News Network, Inc. and Jim Acosta in bringing First Amendment and Due Process claims against President Donald Trump and other White House officials, forcing the White House to restore Mr. Acosta’s press credentials.

Mr. Boutrous has extensive experience handling high-profile litigation, media relations, and media legal issues. He routinely advises clients on how to respond to especially significant legal problems that attract the media spotlight. According to The National Law Journal, which in 2013 named him one of the “100 Most Influential Lawyers in America,” he “is known for his wise, strategic advice to clients in crisis and is a media law star.”

Mr. Boutrous is a frequent commentator on legal issues. His articles include: “Broadcast ‘Indecency’ on Trial,” Wall Street Journal (January 17, 2012).

“When people with power come after you for something you’ve said, you want Ted Boutrous in your corner. His fearless representation of White House correspondents who have been targeted for reprisals by the Trump Administration has helped prove that the First Amendment is alive and well despite withstanding unprecedented assault. His leadership in advancing rights and defending freedoms is a stirring reminder of the power of individual conviction. Ted inspires us all to fight harder for the liberties that make possible all that we value in society.”