PEN and the Laura Pels International Foundation for Theater give three awards to playwrights in different stages of their careers. In all three cases, PEN/Laura Pels International Foundation for Theater honorees are writers working indisputably at the highest level of achievement. The three awards are for a master American Dramatist, an American Playwright in mid-career with an outstanding voice, and an emerging american playwright who demonstrates great promise. The awards were developed to reflect Laura Pels’s dedication to supporting excellence in American theater as well as PEN’s commitment to recognizing and rewarding the playwright’s literary accomplishment.

Luis Alfaro, for his impressive craft, the socially important questions he rises in his plays, and his priceless contribution to contemporary theater, including Oedipus El Rey, St. Jude, and Pico Union.

A Chicano born and raised in the Pico-Union district of downtown Los Angeles, Alfaro has been working in theatre, performance, poetry and journalism since 1982. A multi-disciplined artist, he is also works as a director, curator, producer, educator and community organizer.

Alfaro is the recipient of a John D. and Catherine T. MacArthur Foundation fellowship, popularly known as a “genius grant,” awarded to people who have demonstrated expertise and exceptional creativity in their respective fields, and is the first playwright-in-residence in the 83-year history of the Oregon Shakespeare Festival, the largest repertory company in the United States, serving for six seasons (2013-19) through the generous support of the Andrew S. Mellon Foundation. Alfaro is the only playwright to have received two Kennedy Center ‘Fund for New American Play’ awards in the same year.

His most recent production, Oedipus el Rey, is part of the current 50th anniversary season off-Broadway at The Public Theatre in New York City with a sold-out run, extended three times.

Sybil Kempson, for her fine craft, intertextual approach, and her body of work including Crime or Emergency and Let Us Now Praise Susan Sontag.

Kempson’s plays have been presented in the United States, Germany, and Norway. Her work has received support from the Jerome Foundation, the Greenwall Foundation, and the National Endowment for the Arts, among others.

She is a MacDowell Colony Fellow, a member of New Dramatists, a USA Artists Rockefeller Fellow, an Artist-in-Residence at the Abrons Arts Center, a 2014 nominee for the Doris Duke Impact Award, the Laurents Hatcher Award and the Herb Alpert Award, and a New York Theatre Workshop Usual Suspect. Her plays are published by 53rd State Press, PLAY: Journal of Plays, and Performance & Art Journal (PAJ). MFA Brooklyn College under the instigation of Mac Wellman and Erin Courtney. She teaches and has taught experimental performance writing at Sarah Lawrence College, Brooklyn College, and the Eugene Lang College at the New School in NYC.

Mike Lew, for his original voice, playful sense of provocation, and his body of works including Stockton, microcrisis, and Tiger Style!

Lew is a Tony voter, Dramatists Guild Council member, and recipient of a Mellon Foundation residency, Lark Venturous residency, NYFA fellowship, and the Lanford Wilson, Helen Merrill, Heideman, and Kendeda awards. He is co-director of Ma-Yi Writers Lab, the largest collective of Asian-American playwrights in the country.

Please note that any playwright, writer, or member of the theater community may submit a nomination for an Emerging or Mid-career playwright. However, a playwright may not nominate his or herself, and candidates of the Master American Dramatist Award are proposed by the judges; nominations are not accepted. 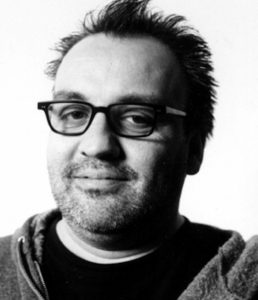 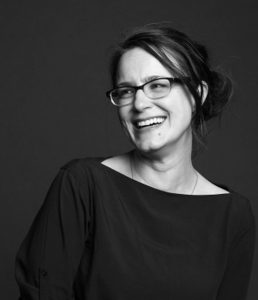 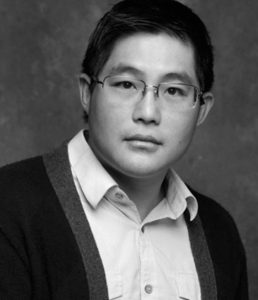