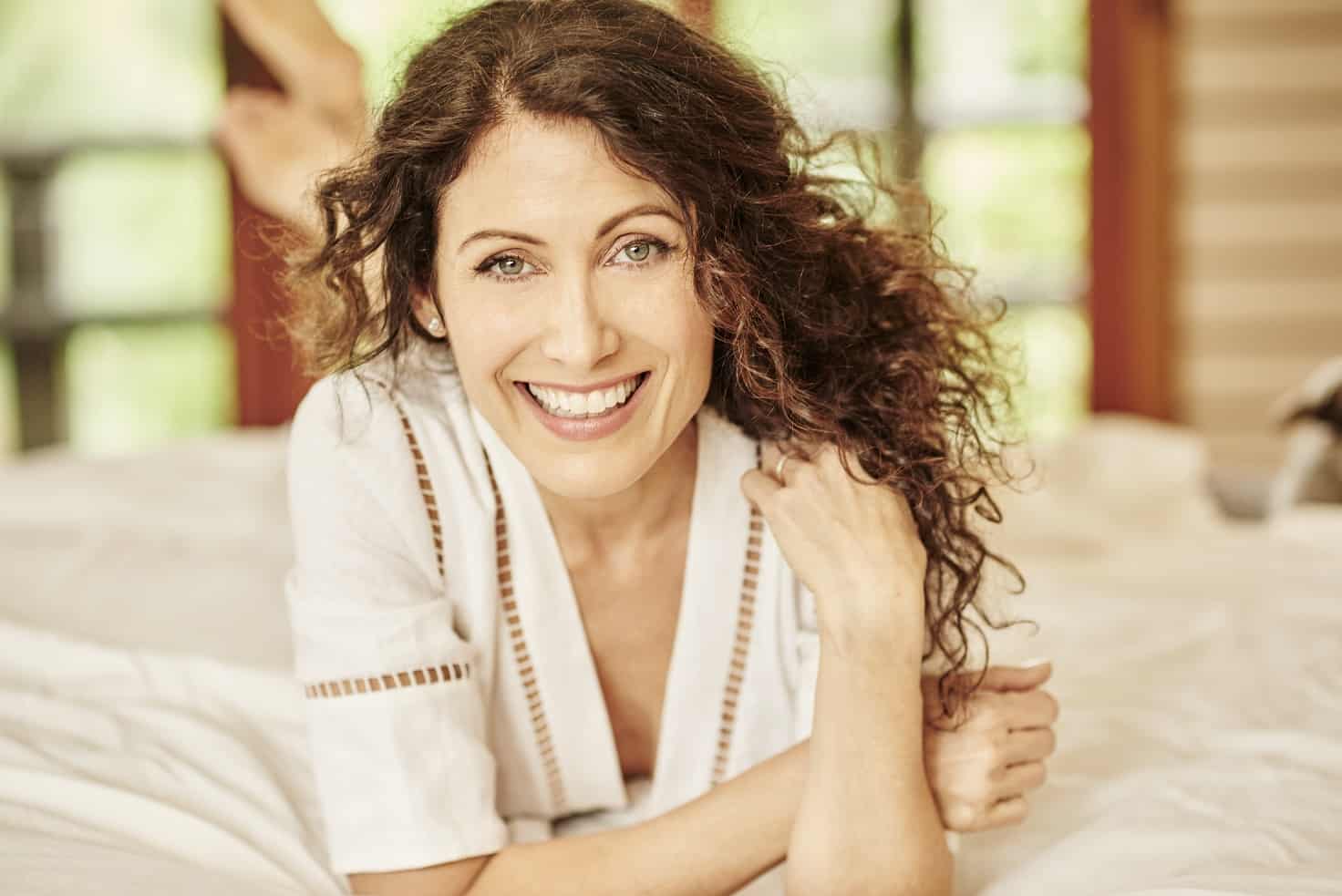 Lisa Edelstein will present Gillian Flynn and Marti Noxon with the Award for Teleplay Excellence at the 2018 LitFest Gala in Beverly Hills, CA.

From her role as Dr. Lisa Cuddy on the hit Fox series House to her starring role as Abby McCarthy in Bravo’s first scripted series, Girlfriends’ Guide to Divorce, Lisa Edelstein’s range of roles are as diverse as her talent. Girlfriends’ Guide is a dramedy following the best-selling author of a self-help series who separates from her husband and must navigate big career changes and the dating world as a newly single mother. Created by Marti Noxon, the show gave Edelstein the opportunity to be the series lead, playing everything from heartfelt drama to physical comedy, and she also had the chance to expand creatively by being a writer, producer, and director on the show.

Edelstein is currently developing a dramedy pilot with Universal Cable based on the book Confessions of a Sociopath by M.E. Thomas. She is cowriting the script with Carol Barbee, and will star in the lead role and executive produce along with Phoenix Pictures. She is also filming a recurring role in the new Netflix series The Kominsky Method, starring Michael Douglas and Alan Arkin and created by Chuck Lorre. Edelstein plays Phoebe, the drug-addled hot mess daughter of Arkin’s character. The show will premiere mid-November. In addition, she’ll reunite with House creator David Shore for an arc on his Emmy-nominated The Good Doctor. Edelstein also took the helm this year—writing, directing, and starring in the short film Unzipping. Based on the short story by Etgar Keret, Edelstein produced the film with Jane Hollen and Kate Cohen of Straight Up Films. James Le Gros and Jason Lewis co-star.

No stranger to fearless, and even some iconic, television roles, Edelstein was the risotto-loving Karen on Seinfeld, Rob Lowe’s call-girl girlfriend Laurie on West Wing, the transsexual Cindy on Ally McBeal, and Rhonda Roth, the first out-lesbian on network TV in Jason Katim’s Relativity. Other guest and recurring appearances include Scandal, The Good Wife, and House of Lies. She co-starred for seven seasons on the medical drama House, which became the most watched show in the world and garnered Edelstein the People’s Choice Award for Favorite TV Actress.

While honing her craft at the prestigious NYU Tisch School of the Arts, Edelstein appeared in numerous off-Broadway productions and then authored, composed, and performed the AIDS-related musical Positive Me at Ellen Stuart’s La Mama in Manhattan. It was one of the first productions in any medium about the crisis, and New York’s Common Ground bestowed to her a Humanitarian Award for her efforts to further awareness.