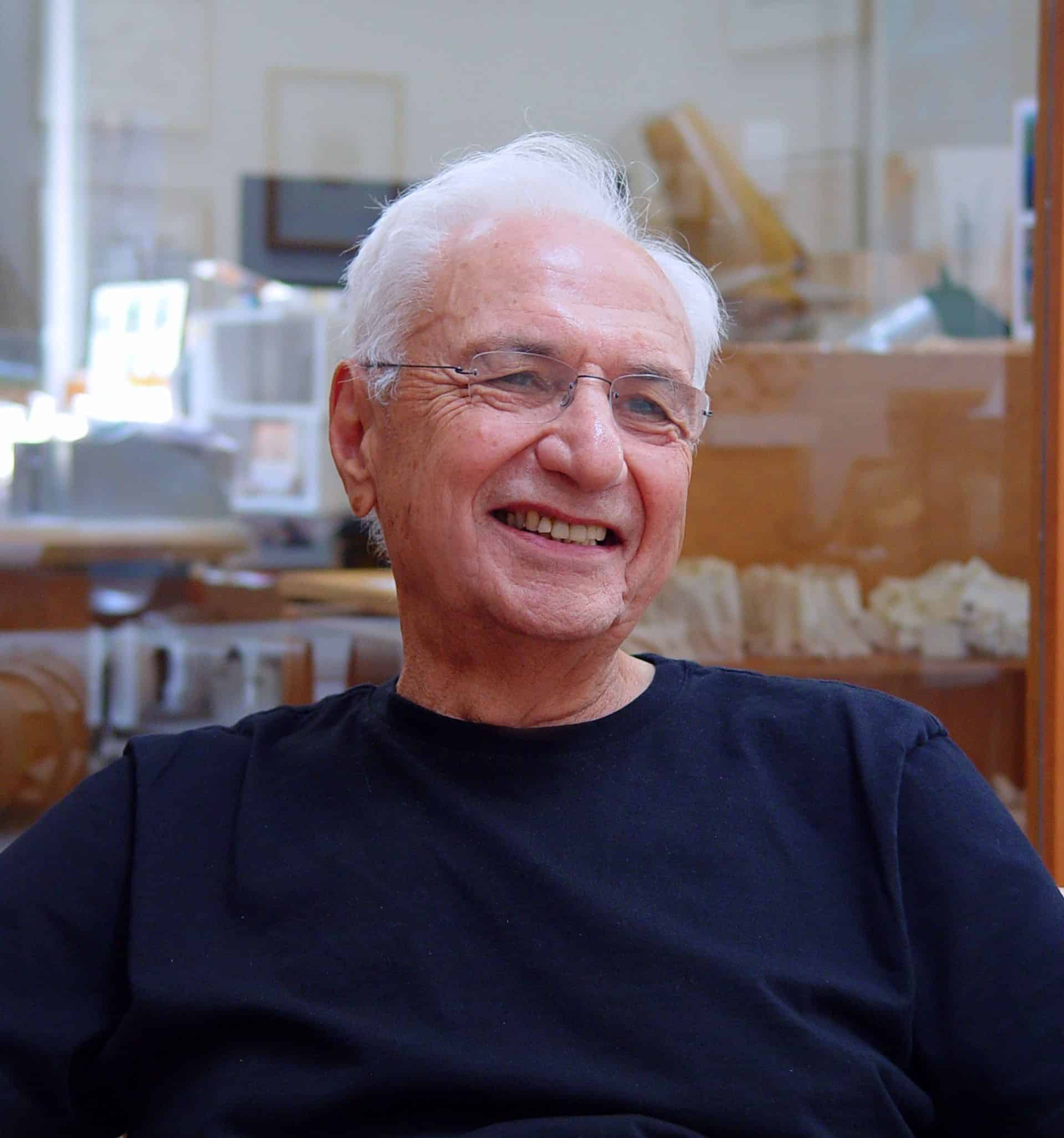 Frank Gehry will present artist Ai Weiwei with the Artistic Expression Award at the 2018 LitFest Gala in Beverly Hills, CA.

Raised in Toronto, Canada, Frank Gehry moved with his family to Los Angeles in 1947, and received his Bachelor of Architecture degree at the University of Southern California in 1954. Upon graduating, he enlisted in the US Army and, with the assistance of the GI Bill, he studied City Planning at the Harvard University Graduate School of Design until 1957. Since then, Mr. Gehry has built an architectural career that has spanned over six decades and has produced public and private buildings throughout the world. Hallmarks of Mr. Gehry’s work include a particular concern that people exist comfortably within the spaces, and an insistence that his buildings address the context and culture of their sites, all while staying within the client’s budget.

Throughout his career, Mr. Gehry has remained committed to philanthropic work both locally and internationally. In Los Angeles, he is currently engaged in a number of pro bono design projects, including the headquarters for Children’s Institute Inc., a nonprofit located in the heart of the Watts neighborhood(?) that provides services to children and families affected by violence, and most recently a new center for the LA Philharmonic’s Youth Orchestra Los Angeles in Inglewood that provides free music education to students across the city. For the past several years, Mr. Gehry has also been working with the nonprofit organization River LA to coordinate policy and develop a master plan that will revitalize the 51-mile Los Angeles River by improving the waterway, creating open park space that supports the region’s biodiversity, and implementing infrastructure that connects the neighborhoods and increases access to recreational and cultural programming in the communities. As part of his extensive outreach and public engagement during the master plan design process, Mr. Gehry has personally met with several schools that stretch along the river and has since made plans to include 10 of these schools in Turnaround Arts California, a program he cofounded in partnership with the National Endowment for the Arts that strives to build arts education in all schools. Internationally, Mr. Gehry contributed the design for the Pierre Boulez Concert Hall in Berlin, a performance space for the West-Eastern Divan Orchestra, a youth orchestra that unites musicians with diverse backgrounds from around the Middle East. He is also a founding board member of the Hereditary Disease Foundation, which funds innovative research toward curing Huntington’s disease.

The courage of the York students to stand up to this really is worth celebrating. The ban had officially been in place for a year! Their protests brought national attention and pressure for the ban to be rescinded. https://twitter.com/Will_Bunch/status/1440371817307275269

OUT OF DARKNESS by @ashleyhopeperez is currently being reviewed by the Leander Independent School District. The district has already removed a number of titles from classrooms. https://bookriot.com/out-of-darkness-challenge/