PEN is thrilled to announce today the shortlists for the 2016 PEN Literary Awards. Since our announcement of the longlists, our diligent and discerning judges for our eight book awards have narrowed their choices down to their top five books. Spanning fiction, nonfiction, poetry, biography, essays, translation, and more, this year’s awards will confer over $200,000 to some of the best writers and translators working today.

The winners for all 2016 awards will be announced on March 1, with the exception of those for Debut Fiction, Art of the Essay, and Literary Science Writing awards, as well as the PEN Open Book and the PEN/Fusion Prize, which will be named live at the 2016 PEN Literary Awards Ceremony on April 11 at The New School in NYC.

In the Country: Stories
Mia Alvar
Alfred A. Knopf
Read an excerpt » PEN/Diamonstein-Spielvogel Award for the Art of the Essay ($10,000): For a book of essays published in 2015 that exemplifies the dignity and esteem that the essay form imparts to literature. 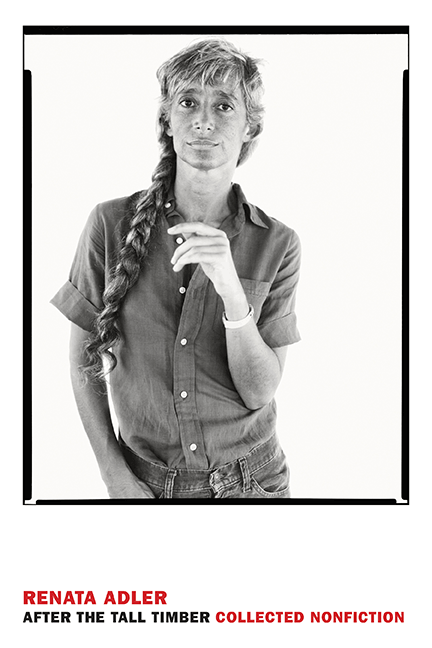 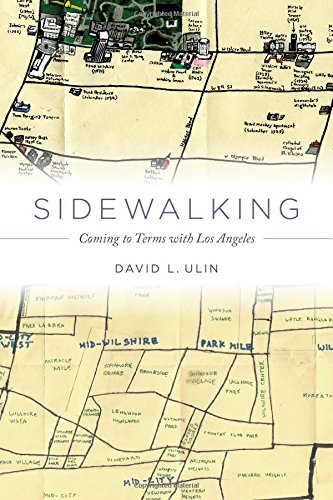 PEN/E.O. Wilson Literary Science Writing Award ($10,000): For a book of literary nonfiction on the subject of the physical or biological sciences published in 2015.

The Boy Who Played with Fusion: Extreme Science, Extreme Parenting, and How to Make a Star
Tom Clynes
Eamon Dolan/Houghton Mifflin Harcourt
Read an excerpt » 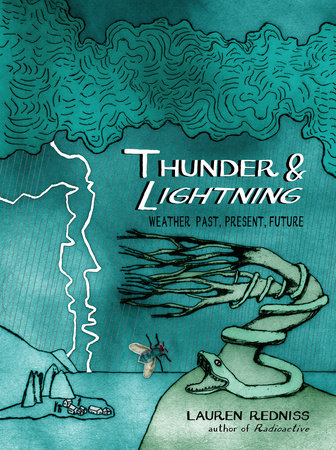 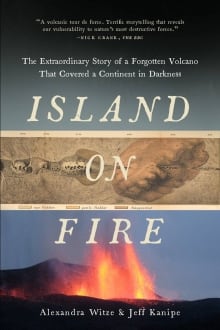 Island on Fire: The Extraordinary Story of a Forgotten Volcano That Changed the World
Alexandra Witze and Jeff Kanipe
Pegasus Books
Read an excerpt »

PEN/ESPN Award for Literary Sports Writing ($5,000): To honor a nonfiction book on the subject of sports published in 2015. 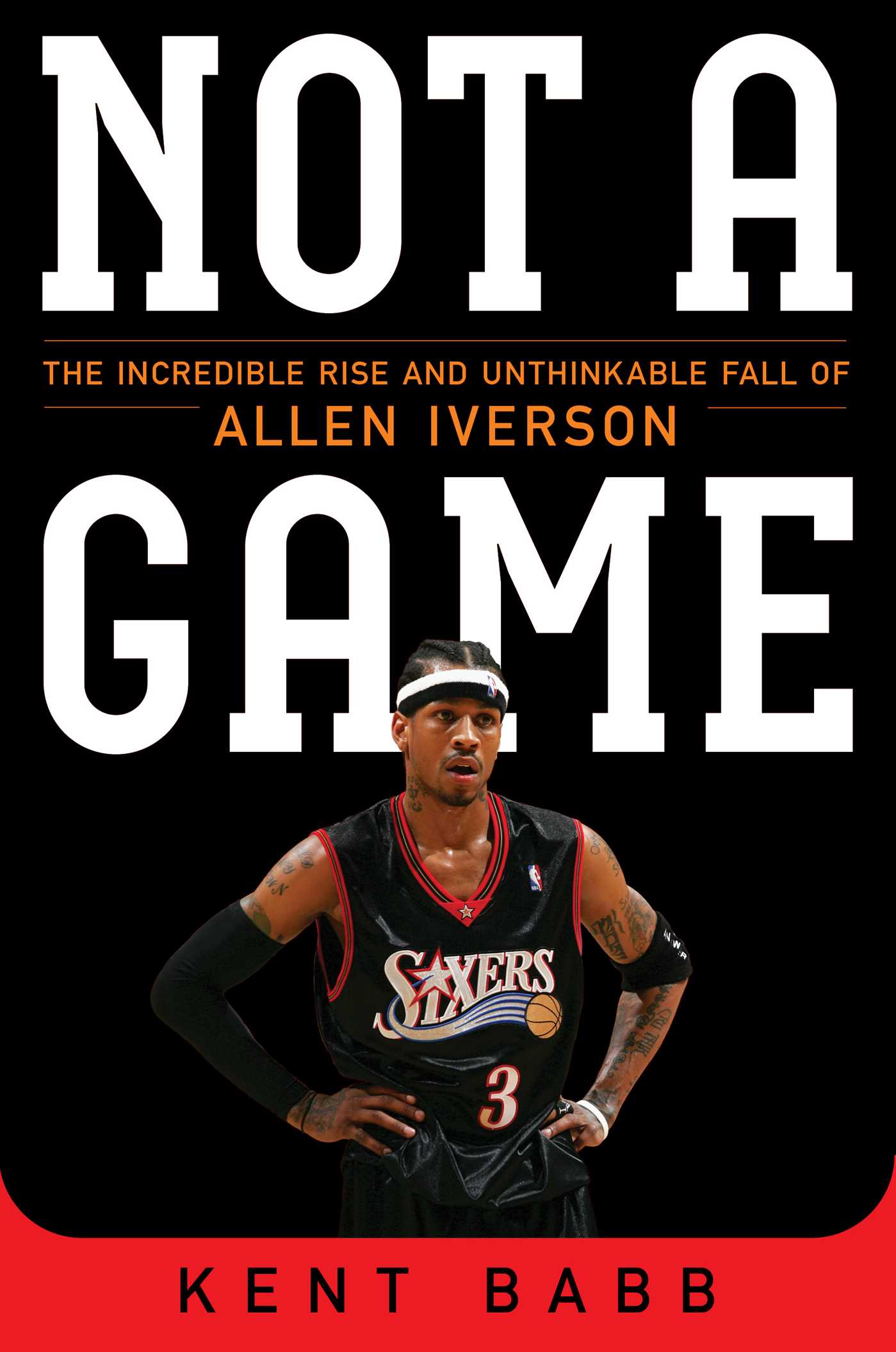 PEN Open Book Award ($5,000): For an exceptional book-length work of literature by an author of color published in 2015.

PEN/Jacqueline Bograd Weld Award for Biography ($5,000): For a distinguished biography published in 2015. 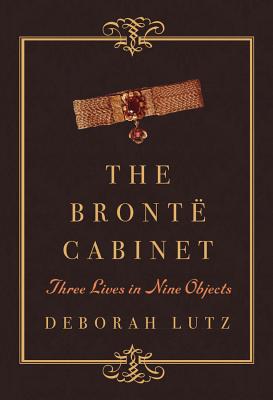 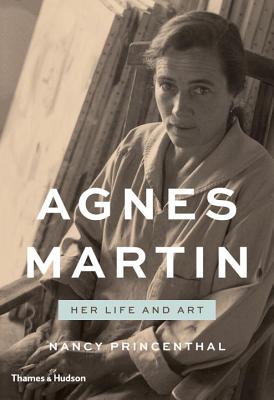 PEN Translation Prize ($3,000): For a book-length translation of prose into English published in 2015.

The Blizzard by Vladimir Sorokin
Translated from the Russian by Jamey Gambrell
Farrar, Straus and Giroux
Amazon | Indie Bound 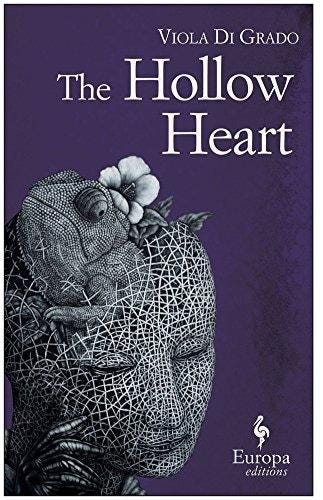 PEN Award for Poetry in Translation ($3,000): For a book-length translation of poetry into English published in 2015. 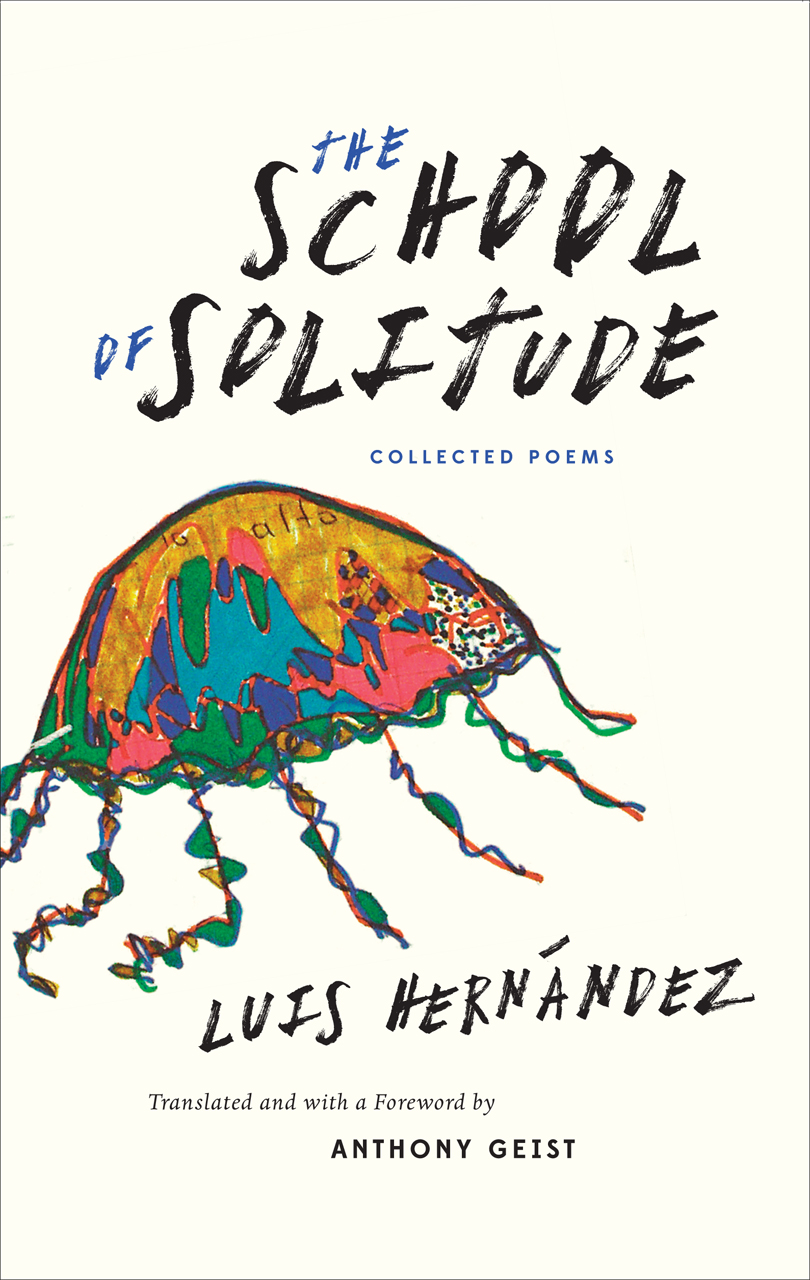 I Burned at the Feast: Selected Poems of Arseny Tarkovsky
Translated from the Russian by Philip Metres and Dimitri Psurtsev
Cleveland State University Poetry Center
Amazon

PEN/FUSION Emerging Writers Prize ($10,000): For a promising young writer under the age of 35 for an unpublished work of nonfiction that addresses a global and/or multicultural issue.