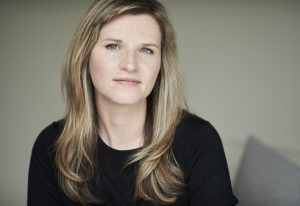 Tara Westover is a memoirist, essayist, and historian. Her first book, Educated (2018), debuted at #1 on the New York Times best seller list and was a finalist for a number of awards, including the LA Times Book Prize, PEN America’s Jean Stein Book Award, and two awards from the National Book Critics Circle Award. The memoir has been translated into 46 languages, and it remained on the New York Times best seller list, in hardcover, for more than two years. The New York Times ranked Educated as one of the 10 Best Books of 2018, and the American Booksellers Association named it the Nonfiction Book of the Year. Because of her book, Tara was chosen by TIME magazine as one of the 100 most influential people of 2019. She joined PEN America’s board in 2021.