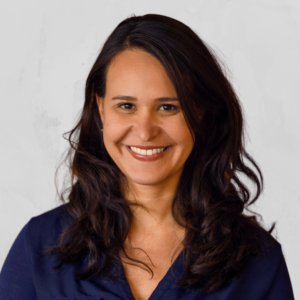 Talita Pessoa is the Program Director of the PEN/Barbey Freedom to Write Center, where she leads the Combating Online Cultural Repression project and works on the use of surveillance tools against free speech across the globe. A lawyer and an international relations professional by trade, Talita has worked on tech policy, human rights and sustainable development across the public, private, and multilateral sectors. Some of Talita’s past work experiences include the United Nations, the World Bank, and São Paulo’s State Public Defense. Talita holds a B.A. in Law from the University of São Paulo and a Masters of Science in Global Politics and Security from Georgetown University’s School of Foreign Service. She is fluent in Portuguese, French, Spanish, and has lived and worked in São Paulo, Buenos Aires, Washington DC, New York, and London.