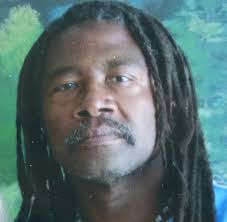 Spoon Jackson is a radio producer at Uncuffed; stories from Solano State Prison, featured on KALW 91.7 FM out of San Francisco. He writes a column for Global Oxygen, a Swedish newspaper, and has also written numerous articles for The Good Men Project. His most recent book was translated into German and published in Germany. Jackson has won four PEN America Prison Writing Awards, and have been featured in four documentary films. Visit Spoon online at spoonjackson.org. Write to Spoon: Spoon Jackson #B-92377, CSP Salano, PO Box 4000, C13-19-1low, Vacaville, CA, 95696-4000.