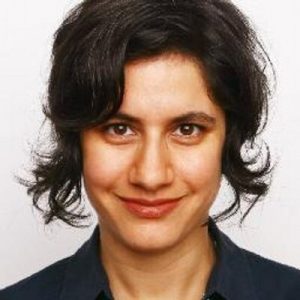 Shaila Dewan is the National Criminal Justice Editor for the New York Times. Shaila is from Houston, where she attended Rice University and began her career at the Houston Press, an investigative weekly. She joined the Times in 2000 and has covered a variety of beats including the NYPD, the South and the economy, always with a special affinity for criminal justice issues. In the South, she wrote about all-white juries and prosecutors who refused to accept evidence of innocence, as well as civil rights-era cold cases and efforts to restore voting rights to those convicted of crimes. As a BizDay reporter, she wrote in depth about the case of Shanesha Taylor, charged with child abuse for leaving her children in a car while interviewing for a job. After Ferguson, she wrote a series of articles focusing on the vastly damaging effects of even low-level involvement with the criminal justice system, particularly for poor people, and an investigative project on a pay-to-play scheme known as pretrial diversion.