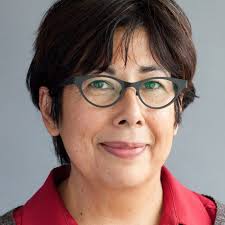 Nina Martin covers sex and gender issues for ProPublica. She joined the staff in September 2013 after spending much of the last decade at San Francisco Magazine as articles editor (since 2007) and executive editor (2003-2005). Martin has been a reporter and editor specializing in women’s legal and health issues for more than 30 years. Her early career included stints at The Baltimore Sun, The Washington Post, and the International Herald Tribune. Her work has appeared in many magazines, including Health, Mother Jones, Elle, and The Nation. Martin is based in Berkeley, California.