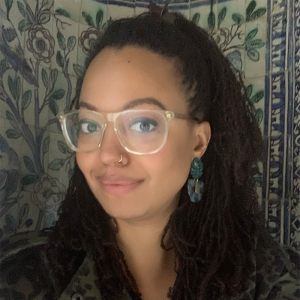 Nicole Lewis is a staff writer at The Marshall Project. Her work focuses on felony disenfranchisement and other issues that directly affect the incarcerated and their families. She received several honors for the first-of-its-kind political survey of the currently incarcerated in which Lewis and her team polled more than 8,000 people in prison and jail to understand their political interests. Prior to The Marshall Project, Lewis wrote for The Washington Post. Her work has appeared in The New York Times, Mother Jones, Slate, and The Guardian, among other publications. She is a graduate of the University of Michigan and the Craig Newmark Graduate School of Journalism.