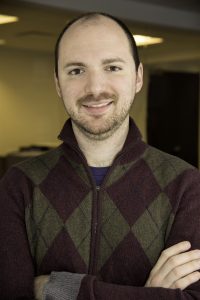 Maurice Chammah is a staff writer at The Marshall Project, a nonprofit, non-partisan outlet that publishes journalism on the U.S. criminal justice system. He has reported on prison conditions, the work of prosecutors and defense lawyers, and the politics of criminal justice. His work has been published by Esquire, The Atlantic, The New York Times, Mother Jones, Vice, and other outlets. Originally from Austin, he previously wrote for a number of Texas-based publications, and is currently at work on a book about the history of capital punishment in the state, to be published by Crown. He has also written essays for Guernica.