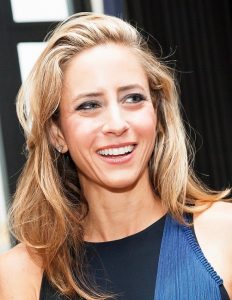 Margaret Munzer Loeb is a filmmaker and philanthropist engaged on issues of reproductive freedom, education, criminal justice reform, and LGBT rights. She serves on the Executive Committee of the Board of Trustees of the Ethical Culture Fieldston School and is a member of the Board of Prep for Prep and the President’s Advisory Council on the Arts at Brown University, her undergraduate alma mater. She previously served on the Boards of the National Institute for Reproductive Health and the Center for Reproductive Rights. Together with her husband, Daniel Loeb, she has supported numerous organizations to improve access for all children to high quality education and to promote the performing and visual arts, among other causes.  Loeb began her career in commercial film production and recently returned to film, founding and managing MML Productions, for which she is currently executive producing and directing a documentary feature film. She earned a Master’s degree from the New York University Silver School of Social Work. She joined the PEN America Board in 2018.