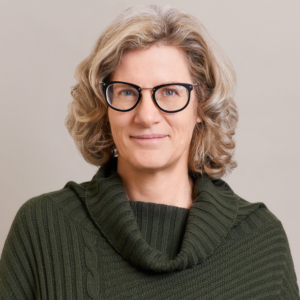 Between 2008 and 2020, Liesl worked for Human Rights Watch in different capacities. She was the executive director of the Women’s Rights Division for nearly ten years, overseeing research and advocacy that responded to the most critical women’s rights issues in Africa, Asia, Latin America, Europe and the US. She was also the Interim Deputy Executive Director for Programme, responsible for overall vision, strategy and leadership of 200 global staff working across sixteen divisions on a diverse set of human rights issues, and she also helmed the Africa Division for a year, leading the search for a new director. Most recently, she was the Chief Programme Officer for The Little Market where she led work to support opportunities for women from under-served communities to access dignified work. Liesl holds a BA (LLB) from the University of the Witwatersrand in Johannesburg, South Africa.