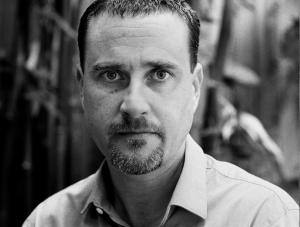 Zachary Lazar is the author of five books, including the novels Vengeance, Sway, and I Pity the Poor Immigrant, a New York Times Notable Book of 2014. His memoir Evening’s Empire, an account of his father’s murder, led to a further engagement with incarceration and the criminal justice system through an immersive journalism project at the Louisiana State Penitentiary, the root of his most recent novel, Vengeance. Mr. Lazar’s honors include a Guggenheim Fellowship, a Hodder Fellowship from Princeton University, and the 2015 John Updike Award from the American Academy of Arts and Letters. His journalism has appeared in the New York Times, NPR’s All Things Considered, the Los Angeles Times, and elsewhere. He is on the creative writing faculty at Tulane University, where he teaches an introductory creative writing course that pairs Tulane students with an equal number of students incarcerated at Lafayette Correctional Center.