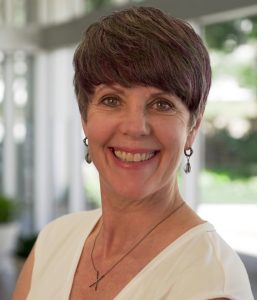 Lauren Embrey is President and Philanthropic Visionary of The Embrey Family Foundation and CEO of Embrey Interests, Ltd. She serves on boards in Dallas, Washington DC, and New York City, including The AT&T Performing Arts Center, The MS Foundation for Women, and The Women’s Media Center. Embrey’s passions are theater, dance, film, and human rights work. She produced the U.S. Premiere of Truth in Translation in 2007. She is Executive Producer for the documentary Playground, and a documentary on The Apollo Theater. She is involved in Chicken n Egg Pictures, Impact Partners, and The Sundance Institute. Embrey is currently aiding in the development of The Global Arts Corps’ current theatrical production and is involved and in the development and production of a film on the life of entertainer Bert Williams. She has received many awards for her philanthropic work, both at the community and national level, including The Women Who Give Hope Award from Chiapas International in 2010, Women’s e-news 21 Leaders for the 21st Century for Strategic Philanthropy in 2011, the MS Foundation’s Women of Vision Award for Philanthropy in 2013, She Should Run’s Wendy Award in 2014, and Nomi Network’s Abolitionist Award in 2016. Embrey is a member of Women Moving Millions, The Threshold Foundation, Synergos Institute’ Global Philanthropist Circle, and the Democracy Alliance. Embrey is currently working on her first work of fiction. She joined the PEN America Board in 2016.