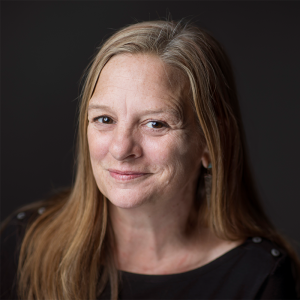 Jordan Smith, senior reporter at The Intercept, is a state and national award-winning investigative journalist. She has covered criminal justice for more than 20 years, and during that time, has developed a reputation as a resourceful and dogged reporter with a talent for analyzing complex social and legal issues. She is regarded as one of the best investigative reporters in Texas. A longtime staff writer for The Austin Chronicle, her work has also appeared in The Nation and The Crime Report, among other places.