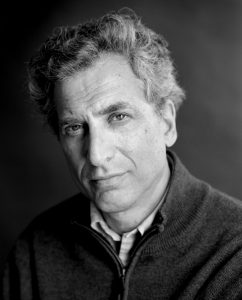 James Traub is a Non-Resident Fellow at New York University’s Center on International Cooperation (CIC). James is also a journalist and scholar specializing in international affairs. He is a columnist and contributor to the website foreignpolicy.com. He worked as a staff writer for The New Yorker from 1993 to 1998 and as a contributing writer to The New York Times Magazine from 1998 to 2011. He has also written extensively about national politics, urban affairs, and education. Among his recent books are The Freedom Agenda, on the American policy of democracy promotion, and The Best Intentions, on the UN under Kofi Annan. His most recent book, the widely acclaimed John Quincy Adams:M ilitant Spirit, is a biography of a figure who spanned the period from the Revolution to the dawn of the Civil War, and did much to define that era. He teaches classes on American foreign policy and terrorism at NYU’s Abu Dhabi campus, as well as a class on the political essay at NYU’s main campus in New York.