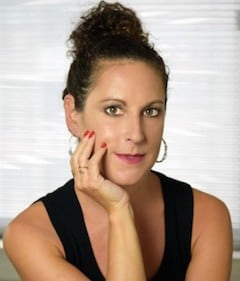 Dr. Baz Dreisinger is a professor at John Jay College of Criminal Justice and Founding Academic Director of John Jay’s Prison-to-College Pipeline program, which offers college courses and reentry planning to incarcerated men and works to increase access to higher education for justice-involved individuals. She  was named a 2017-2018 Global Fulbright Scholar for her work promoting education and restorative justice internationally. She is the Executive Director of the Incarceration Nations Network (INN), a global network and think tank that supports, instigates, and popularizes innovative prison reform efforts around the world. Dr. Dreisinger’s book Incarceration Nations: A Journey to Justice in Prisons Around the World was heralded by The New York Times, NPR and many other reviewers and was named a notable book of 2016 by The Washington Post.