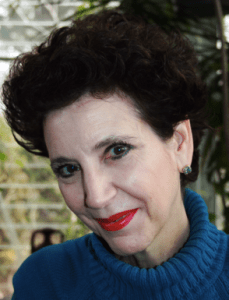 Claudia Menza established her own Literary Agency in 1983 and then became a partner of The Menza-Barron Agency in 2005. She has lectured at numerous institutions including Texas A & M University, Wells College, The National Civil Rights Museum, and The New School. She has several personal publications, plays, and performances such as Cage of Wild Cries, The Lunatics Ball, and Poem for Miles Davis, published in The Dream Book: An Anthology of Writing by Italian-American Women Writers, which is the winner of an American Book Award, and You Say You Like the Country, published in I Speak of the City: Poems of New York. Her play, also titled The Lunatics Ball, was produced at LaMama Theatre in New York. She is also a member of The Academy of American Poets and the Association of Authors’ Representatives. She is the Chair of the PEN America Prison Writing Committee.