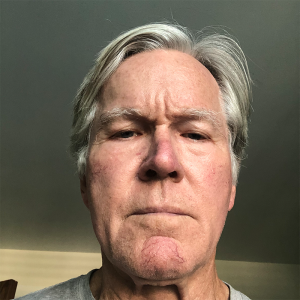 Bill Keller was until April 2019 editor-in-chief of The Marshall Project, a nonprofit, independent news organization focused on crime and punishment in the United States. He joined the venture as founding editor in March 2014 after 30 years at The New York Times as a correspondent, editor, and op-ed columnist.

From July 2003 to September 2011, he was the executive editor of The New York Times. During his eight years in that role, The New York Times won 18 Pulitzer Prizes and expanded its audience by adapting the newsroom to the journalistic potential of the internet. As chief of The New York Times bureau in Johannesburg from April 1992 to May 1995, he covered the end of white rule in South Africa. From December 1986 to October 1991, Keller was a Times correspondent in Moscow, reporting on the easing and ultimate collapse of Communist rule, for which coverage he was awarded a Pulitzer Prize.

Keller is a member of The Marshall Project board of directors, and an advisor to the Prison Journalism Project and the News Literacy Project. He lives in Southampton, NY with his wife, Emma Gilbey Keller, and is working on a book about the role of prisons in America.