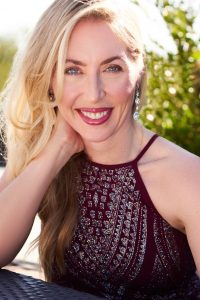 Alethea Black was born in Boston and graduated from Harvard in 1991. Her father was a mathematician, and for a long time, she believed her name, the Greek word for truth, was his way of tipping his cap to the idea of absolutes. Then one day her mother overheard her and said: “No, we got your name from a TV show.” (Judd, for the Defense.) Her first book, a short story collection called I Knew You’d Be Lovely, is in its seventh printing and was chosen as a Barnes and Noble ‘Discover’ selection. Her new memoir, You’ve Been So Lucky Already, is now available. A three-time MOTH StorySLAM champion, Black lives with her miniature dachshund, Josie, in LA County, California.