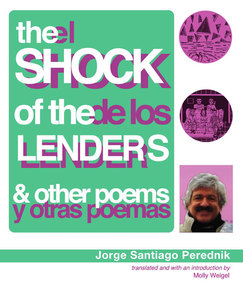 And the dream was: a sort of viaduct in the mountain
The watch casting its hands like arrows or syringes against the eyes
A horse with two blind heads quartering the body
And the dream was:
A horse with six feet two heads escaping one to the north the other to the south
Vanished. It was:
I was drawing trying to capture the landscape: that tree populated with birds against the horizon
Before (or first and not before) something had captured me: many birds no horizon
and the riders moving away one to the great salt marsh the other to the glacier on the same animal
Vanished. It was:
I was running with the spear which was a pencil in my hand after the bird with white wings. Two wings
The order was to capture the bird draw it bring it back transformed into a hero
The horse told me our hero will be two, and with us, three, the great hero, the excluded