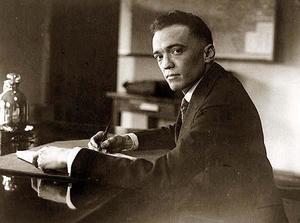 This piece was submitted by Betty Medsger as part of the 2014 PEN World Voices Online Anthology.

Betty Medsger‘s event: The FBI Was Never the Same: 1971 Screening and Discussion