Red Love: The Story of an East German Family 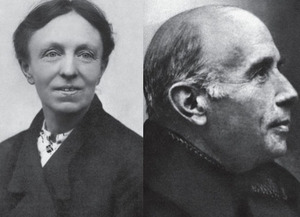 This piece was submitted by Maxim Leo as part of the 2014 PEN World Voices Online Anthology.