"PEN America at 100: A Century of Defending the Written Word" Displays Letters, Posters, Photographs and Ephemera from 1922 to 2022 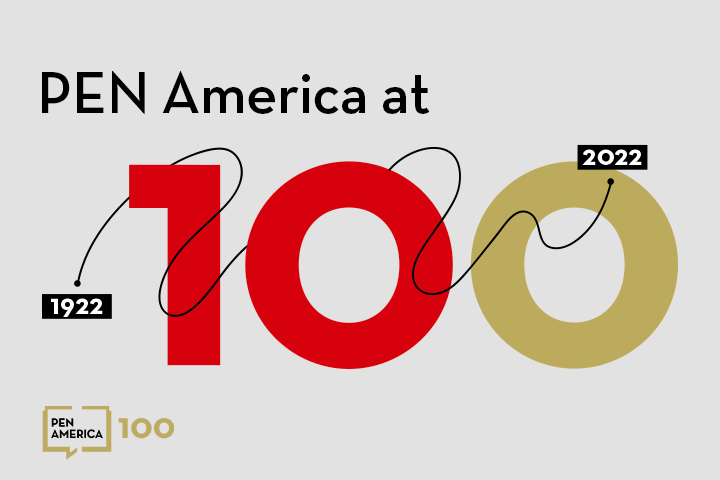 PEN America at 100: A Century of Defending the Written Word is a new special installation at the New-York Historical Society featuring artifacts—letters, posters, photographs, awards, and other ephemera from 1922 to 2022—that illustrate PEN America’s enduring mission to promote a diverse literary culture, campaign against censorship and book banning, and champion discourse across borders and languages.

Beginning as a dining club for writers after World War I, PEN America’s vital literary community evolved into an international human rights organization united to protect essential liberties and honor the power of the written word. In celebration of its 100th year, the installation examines PEN America’s complex and powerful history through some of its esteemed members.

Highlights include a letter from poet T.S. Eliot in 1948, expressing his “distress and terror” over a dinner being organized in his honor; cocktail party invitations sent between 1951 and 1974; a note from poet and novelist Jack Kerouac in 1957, in which he wrote that he was “still living on a ‘beat’ basis” and deferred payment of his membership dues until receipt of his royalties; a poster from A Celebration of James Baldwin in 2001; a copy of Burn This Book: PEN Writers Speak Out on the Power of the Word, edited by Toni Morrison; and photographs of literary luminaries and various members including Eleanor Roosevelt, Arthur Miller, Pablo Neruda, Susan Sontag, and Margaret Atwood. 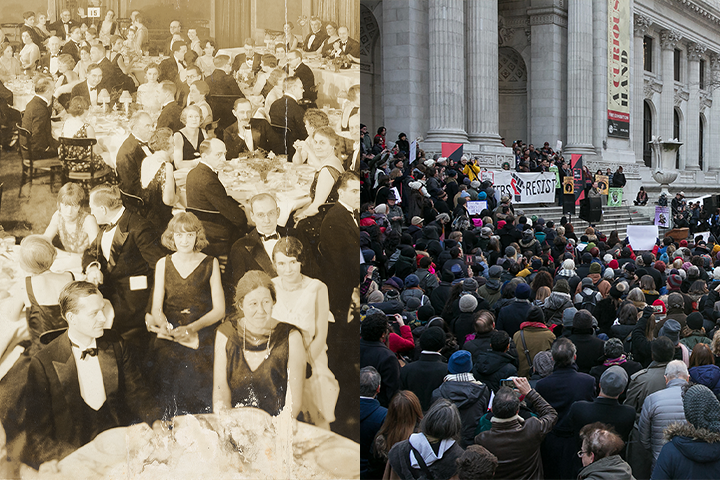 Experience 400 years of history through groundbreaking exhibitions, immersive films, and thought-provoking conversations among renowned historians and public figures at the New-York Historical Society, New York’s first museum. A great destination for history since 1804, the Museum and the Patricia D. Klingenstein Library convey the stories of the city and nation’s diverse populations, expanding our understanding of who we are as Americans and how we came to be. Connect with us at nyhistory.org or at @nyhistory on Facebook, Twitter, Instagram, YouTube, and Tumblr.