The honorary award aims to highlight a writer whose transformative work enlightens and inspires audiences in the tradition of venerated comedian and filmmaker Mike Nichols, who died in 2014. In the spirit of Mike’s legacy, special attention will be paid to writing that breaks into new thematic or artistic ground.

A comedy pioneer, screenwriting legend, trailblazing auteur, and singular presence on stage and screen, Elaine May’s brilliance and originality have delighted audiences and influenced other artists for decades. Throughout her work, an extraordinary comedic instinct illuminates our very humanity.

May first came to national attention with Nichols and May, her groundbreaking comedy act with Mike Nichols. The duo perfected the art of improvisation and in doing so changed the nation’s expectations of comedy and, indeed, its sense of humor. After Nichols and May ended in 1961, May wrote several plays, including the celebrated one-act Adaptation. She made her Hollywood directorial debut in 1971 with A New Leaf, which she also wrote and starred in. The only woman director working in the studio system at the time, she stood out immediately as an artist of high caliber and daring ideas. Her subsequent films, including The Heartbreak Kid, Mickey and Nicky, Heaven Can Wait, and Ishtar, revealed a visionary range and complex expressions of human relationships. As a screenwriter she was twice nominated for Academy Awards, for Heaven Can Wait and Primary Colors.

As an artist, May transcends any single designation. In 2019 she received a Tony Award for Best Actress in a Play for her portrayal of Gladys Green in The Waverly Gallery, written by Kenneth Lonergan. Writing in Variety, playwright, screenwriter, and director Lonergan said, “Elaine is one of the few polymaths I can think of who does everything she does not only with talent but with genius.”

From comedy to drama, as a writer, performer, and director, Elaine May’s work reveals us to ourselves. Throughout her multifaceted career, her contributions to film, television, and theater have thrilled, surprised, and inspired, and her emotionally grounded comedy has invited recognition and reflection. May’s unmatched instinct for storytelling, commitment to artistic excellence, and extraordinary versatility make her a defining figure in contemporary culture. 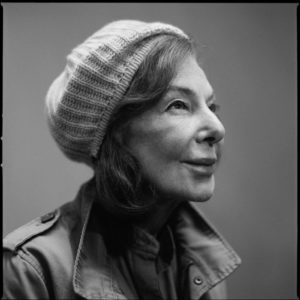 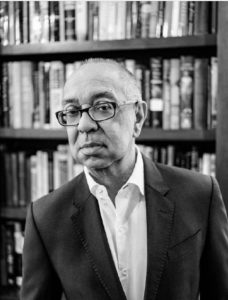 “George C. Wolfe is a director, playwright, and producer whose career across stage and screen has continually transformed and pushed the boundaries of American culture. Wolfe endows his work with a deep historiography, investigating past legacies while urging us to imagine more inclusive futures. From his stagings of the theatrical canon to contemporary masterworks, Wolfe is meticulous in revealing authentic humanity.

“In all his works, Wolfe tells stories that insist upon a cathartic confrontation with the darkest aspects of history. From his vast and nuanced body of work exploring Black and African American identity, to his poignant stagings of The Normal Heart and Angels in America chronicling the heartbreak of the AIDS epidemic, Wolfe has played a key role in expanding the stories told and heard within American culture. Across his career, Wolfe has articulated his understanding of the universal language of music and the musical dialects which have grown through history as fundamental facets of the American experience. Through Jelly’s Last Jam; Bring in ’da Noise, Bring in ’da Funk; Caroline, or Change; Shuffle Along, or, The Making of the Musical Sensation of 1921 and All That Followed; and Ma Rainey’s Black Bottom,  Wolfe acts as a maestro, telling stories with and of jazz, funk, rap, and blues. With each new work, Wolfe continues to expand the possibilities of all his mediums, fostering a broad ability to communicate the complexities of the human experience.

“Wolfe has transformed the American theatrical landscape, continually inspiring and innovating through his vast body of work both independently and as artistic director of institutions, including The Public Theater. PEN America is proud to honor the work of the visionary George C. Wolfe with the 2021 PEN/Mike Nichols Writing for Performance Award, offering particular recognition for Wolfe’s masterful direction of Ma Rainey’s Black Bottom, a timely and deeply moving film offering an examination of Black life and rich portrayal of Black artists asserting their agency in a deeply racist society. Wolfe’s innovative writing and captivating storytelling make him a true visionary and one of the most important contributors to the American cultural landscape at work today.” 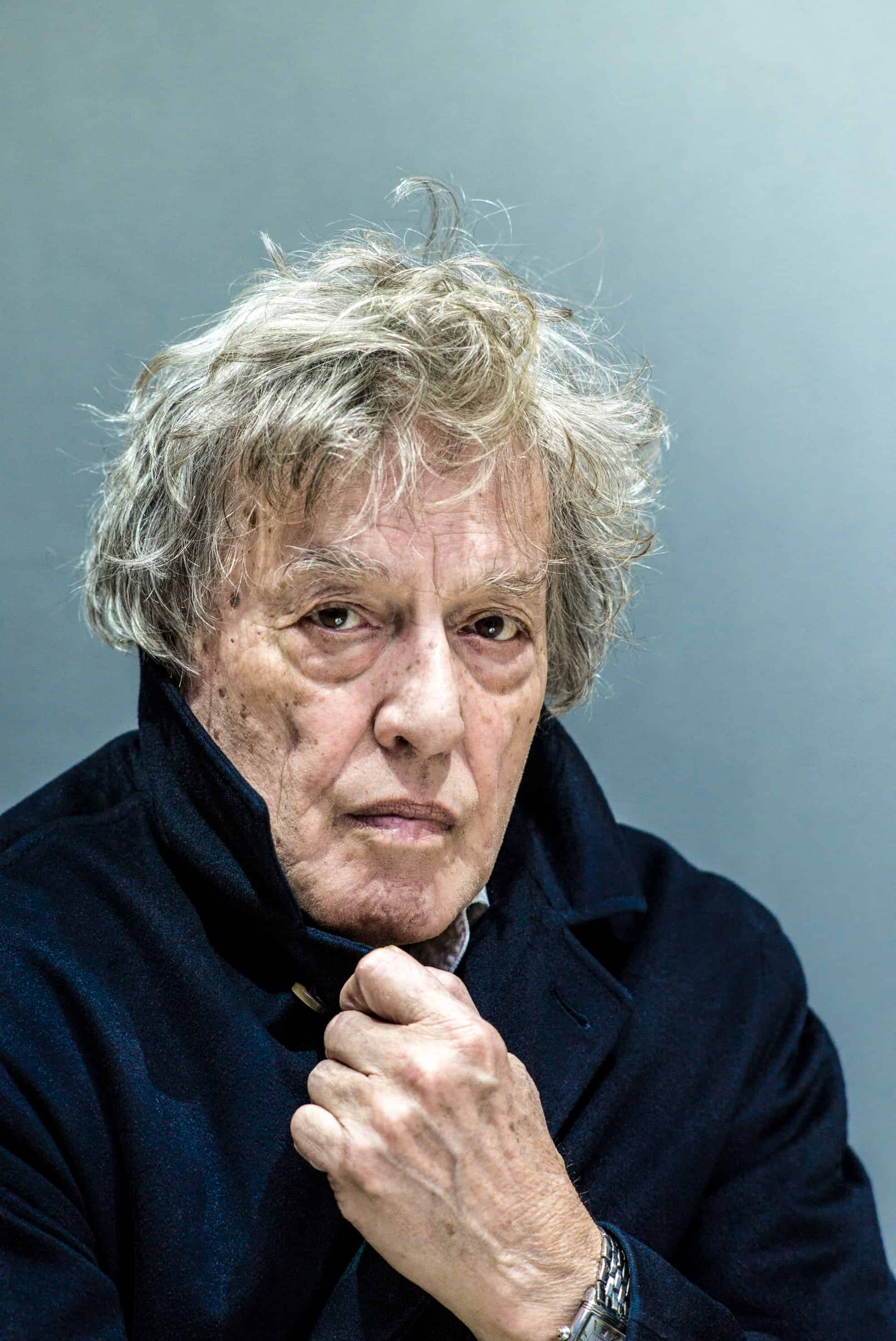 From the judges’ citation: Tom Stoppard was born in Zlin, Czechoslovakia in 1937 and moved to England, via Singapore and India, with his family in 1946. He began his working life in 1954 as a junior reporter on the Western Daily Press. In 1967, Stoppard’s first full-length play, Rosencrantz and Guildenstern Are Dead, was staged by the National Theatre. This play was followed by other award-winning works, including Jumpers, Every Good Boy Deserves Favour (with Andre Previn), Travesties, Night and Day, The Real Thing, Hapgood, Arcadia, Indian Ink, The Invention of Love, The Coast of Utopia (a trilogy), Rock’n’Roll, The Hard Problem and Leopoldstadt. His many stage adaptations and translations include Undiscovered Country (Schnitzler), On the Razzle (Nestroy), Rough Crossing (Molnar), The Seagull (Chekhov), Henry IV (Pirandello), Heroes (Sibleyras), Ivanov (Chekhov) and The Cherry Orchard (Chekhov). Stoppard has also written for radio, television, and film. His screen credits, as writer and co-writer, include Brazil, Empire of the Sun, Enigma, and Shakespeare in Love, winner of an Academy Award for best original screenplay. He also directed his own screenplay of Rosencrantz and Guildenstern Are Dead (1990), which won the Golden Lion at the Venice Film Festival. Stoppard received a knighthood in 1997 and in 2000 was awarded the Order of Merit by Her Majesty the Queen.

The winner is selected by an internal panel of anonymous judges. There are no outside nominations.