Notes on Critical Race Theory: An Essay by Gregory Pardlo 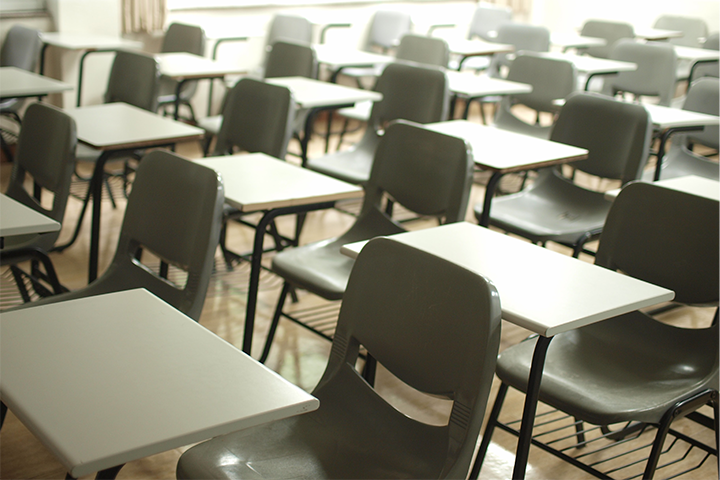 When my wife and I were dating back in the early aughts, apropos of a now-forgotten conversation, she alleged that most women she knew had experienced some form of sexual assault while in college. I was incredulous. “You’re exaggerating,” I said. “You’re just trying to stir up controversy.” A decade or so later, I found myself in a conversation with a white friend. “I don’t think I know any black men who haven’t had a racially charged interaction with a cop,” I told him. When he accused me of exaggerating, of trying to stir up controversy, I was reminded of that earlier conversation with my wife. The symmetry was disturbing and, I was convinced, not at all coincidental. It was no coincidence, for example, that I only noticed the pattern when considering these two occasions from a distance of time and context. Neither was it a coincidence that in both conversations one of us was reluctant to acknowledge that such anecdotes could reflect reality given, I suspect, that no such patterns had been detected by the respective institutions. Therefore, if true, I might have said to my wife, it’s probably due to your friends’ taste in men. If true, I could imagine my friend arguing in response to my comment about the police, that my black male friends either provoked the officers in some way or they had the misfortune of encountering bad apples. These were not, goes the thinking, characteristic features of campus culture or the nature of policing.

There is no debating that America is a patriarchal society, and that male superiority is the premise of patriarchy. Similarly, it is not controversial to acknowledge that racial preference and exclusion formed some of the fundamental assumptions guiding our oldest and most influential institutions. This is a matter of historical record. It should not be controversial, then, to suggest that those centuries-old attitudes may be preserved—the way computer software reveals its programmer’s cultural assumptions and biases—in practices and protocols of institutions like police departments and state governments.

Outside of its native context in law schools, “critical race theory” (CRT) is not so much a theory as it is a periodizing frame for our historical moment. It is the common sense of our times. The portrayal of critical race theory as a discrete and debatable argument produces a convenient bugbear to frighten and animate the conservative base, and creates the illusion that CRT can be policed and sternly dispatched like so many unruly teenagers on a street corner. The result, a not-so-veiled attack on academic freedom and free speech broadly, stigmatizes all inquiry around the lived experience of identity and difference as a kind of heresy. I see this as a 21st century reboot of the Southern Strategy, only this iteration vilifies the black intelligentsia, its allies, and academia in general, rather than the so-called urban poor.

The popular (among some) objection is that CRT teaches children and young people that America is racist at its core. This is true. That is, America is indeed racist at its core. And it is a dishonest—not to mention illogical—rhetorical move to make that assertion mean “all white Americans are racist,” which is what CRT-baiters would have us believe is the hidden agenda. Equally dishonest is the effort to have the words “racist” and “racism” describe only the willful and overt racial hatred expressed by a conscious actor. Defining racism like this prevents us from examining the ways that laws, policies, practices and institutional cultures might bear the imprint of earlier generations’ racial attitudes and beliefs. Defining racism in this limited way precludes the possibility that an institution can act on its own, independently from its individual constituents, which, of course, is the very thing institutions are designed to do.

If we believe that we live in a meritocratic society, then we must believe that when entire communities fail to achieve social and economic stability, they only have themselves to blame. We can only reach such a conclusion through moral indifference and willful historical ignorance, which is not (necessarily) racism, but it is an ignorance that finds its antidote in the kinds of inquiry and analysis that are now being painted with the term “critical race theory.”

A PEN America Trustee, Gregory Pardlo is the author of Digest, winner of the 2015 Pulitzer Prize for Poetry, and of the poetry collection Totem, winner of the 2007 APR/ Honickman Prize, of Air Traffic, a memoir in essays published in 2018.

This essay was published as part of the PEN America report Educational Gag Orders: Legislative Restrictions on the Freedom to Read, Learn, and Teach.

In response to recent efforts to ban books and intimidate teachers and librarians, we're giving voice to the challenged creators of books for children and young adults. Read our latest PEN Pals conversation between @ashleyhopeperez & @padmatv: https://bit.ly/3G1QvJ7.

This remains very much an attack on books about LGBTQ+ identities and race. Just look at 3 places books are being removed en masse.

First: Virginia Beach. We @PENamerica sent a letter with @ncacensorship and others last month after books were removed. /2 https://ncac.org/news/virginia-beach-toni-morrison-lawn-boy-banned

As the @coe Committee of Ministers meets this week, we reiterate urgent pleas to launch infringement proceedings against #Turkey for violating the @ECHR_CEDH ruling to #FreeOsmanKavala. Read about Kavala's detention and the #FreedomToWrite in Turkey: http://bit.ly/3xCK6kJ